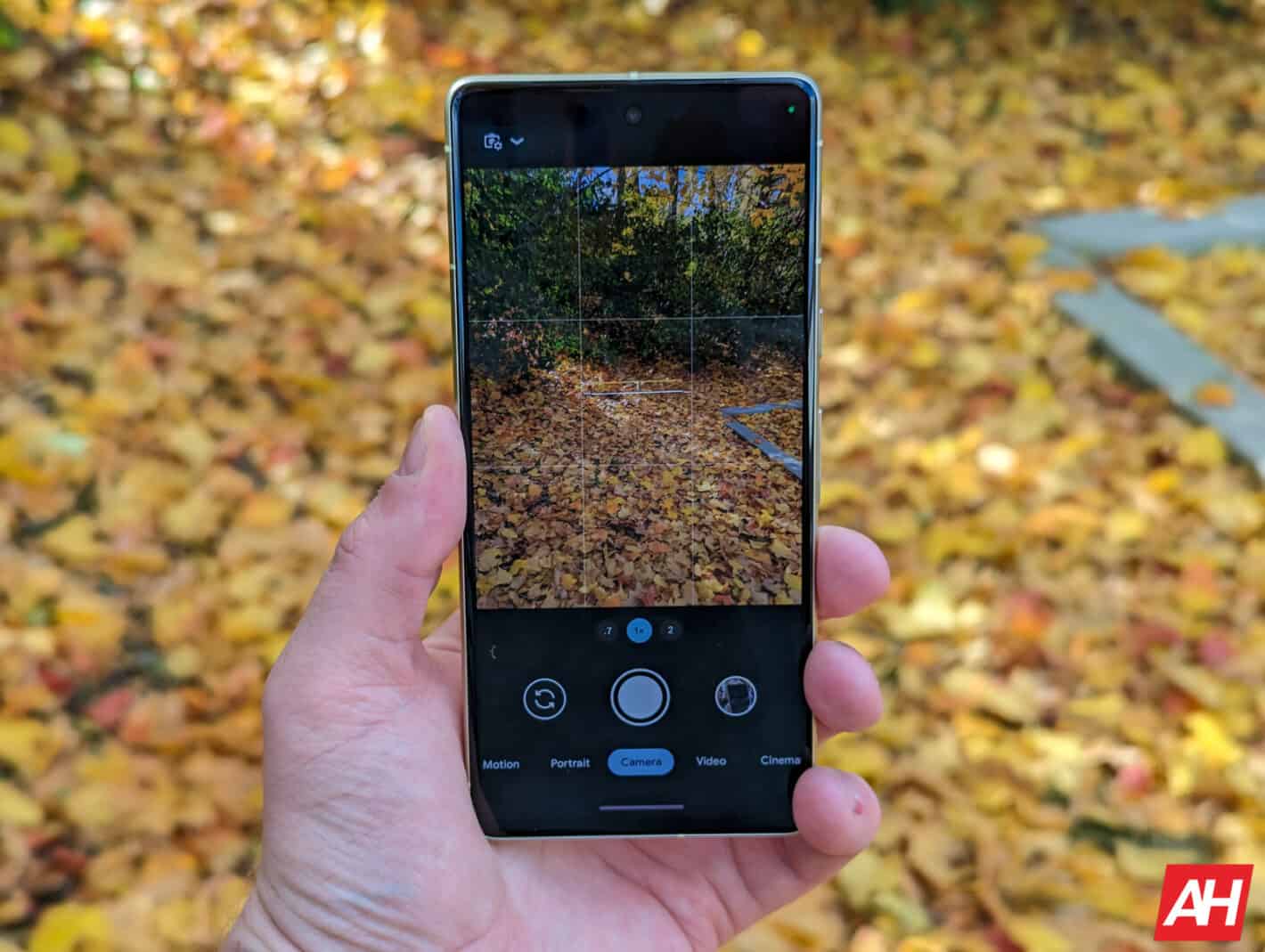 The Pixel 7 and Pixel 7 Pro are Google’s latest phones, and they ship with the Google Camera version 8.7. Many of you are probably wondering what’s changed in this app, well, that’s what we’re here to talk about.

Google Camera 8.7 from the Pixel 7 brings quite a few changes to the table

Based on a report by 9to5Google, there are quite a few changes here. Let’s kick things off with the ‘Double-tap action’, which is back. This has been removed with the Pixel 5 and 4a 5G, but it’s now back. 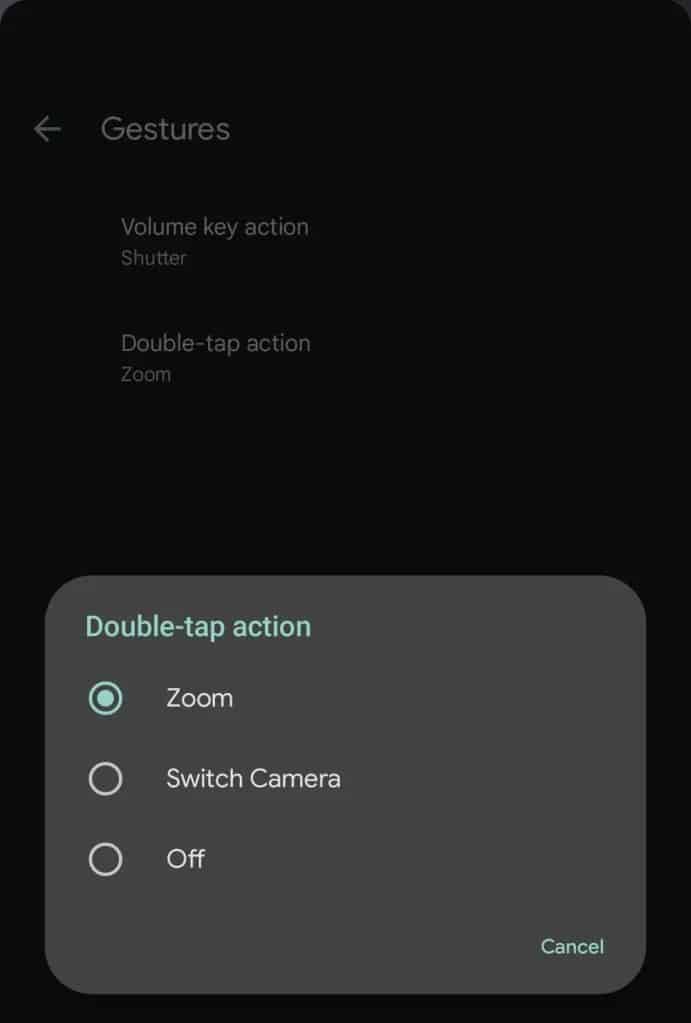 You can essentially tag a double-tap action to one of the offered options, including Zoom, Switch Camera, and Off. You can find this setting in the camera settings under ‘Gestures’. Needless to say, this action is useful to have.

Another feature that is now back is called ‘Frequent Faces’. It has been disabled back in May, but it’s now up and running again. This feature “prioritizes the people you photograph most” when using Top Shot. It should also help the “camera show skin tones more accurately and recommend the best photos”. Do note that Frequent Faces data is only stored on your phone.

Do note that long-pressing, while you’re in the camera viewfinder, won’t launch Google Lens anymore. It will get you a tweaked focus lock instead. Google Lens is still available, but it’s now situated in ‘Modes’.

The company also decided to change the generic settings gear in the top-left corner. You’ll now see icons that identify your current mode there, which is a really nice visual change.

Night Sight now offers Max/additional exposure times. These options will depend on the brightness level of the scene you’re shooting, though. 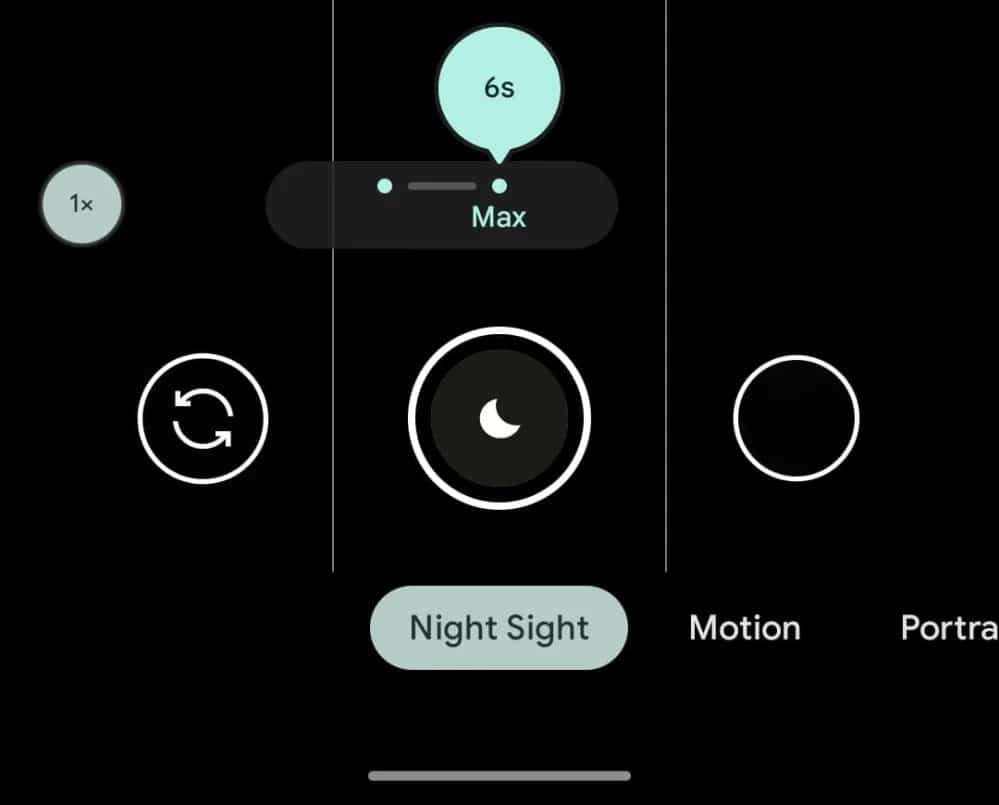 Locked Folder is now also accessible by long-pressing on the last shot preview. This can be useful if you know about it, but it’s not exactly obvious until you do it by accident. 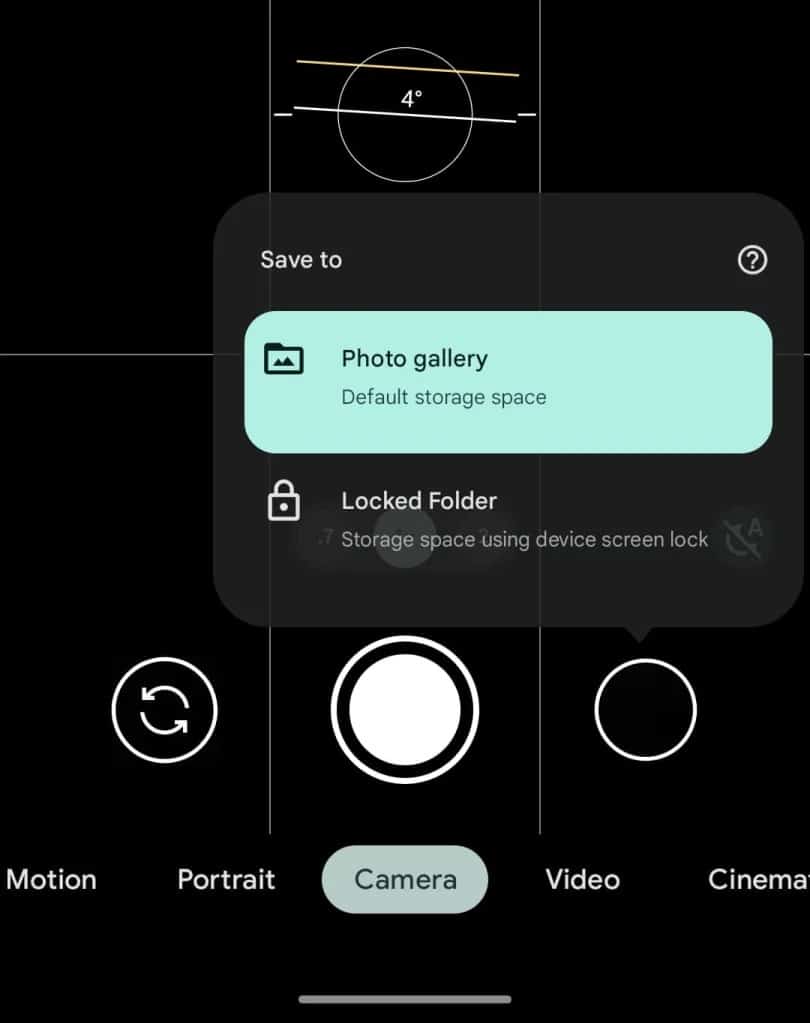 This version of Google Camera is now available on the Pixel 7 and Pixel 7 Pro only. It will roll out to older Pixel phones, though the options may be a bit different, of course. For the most part, we’re expecting a very similar experience.