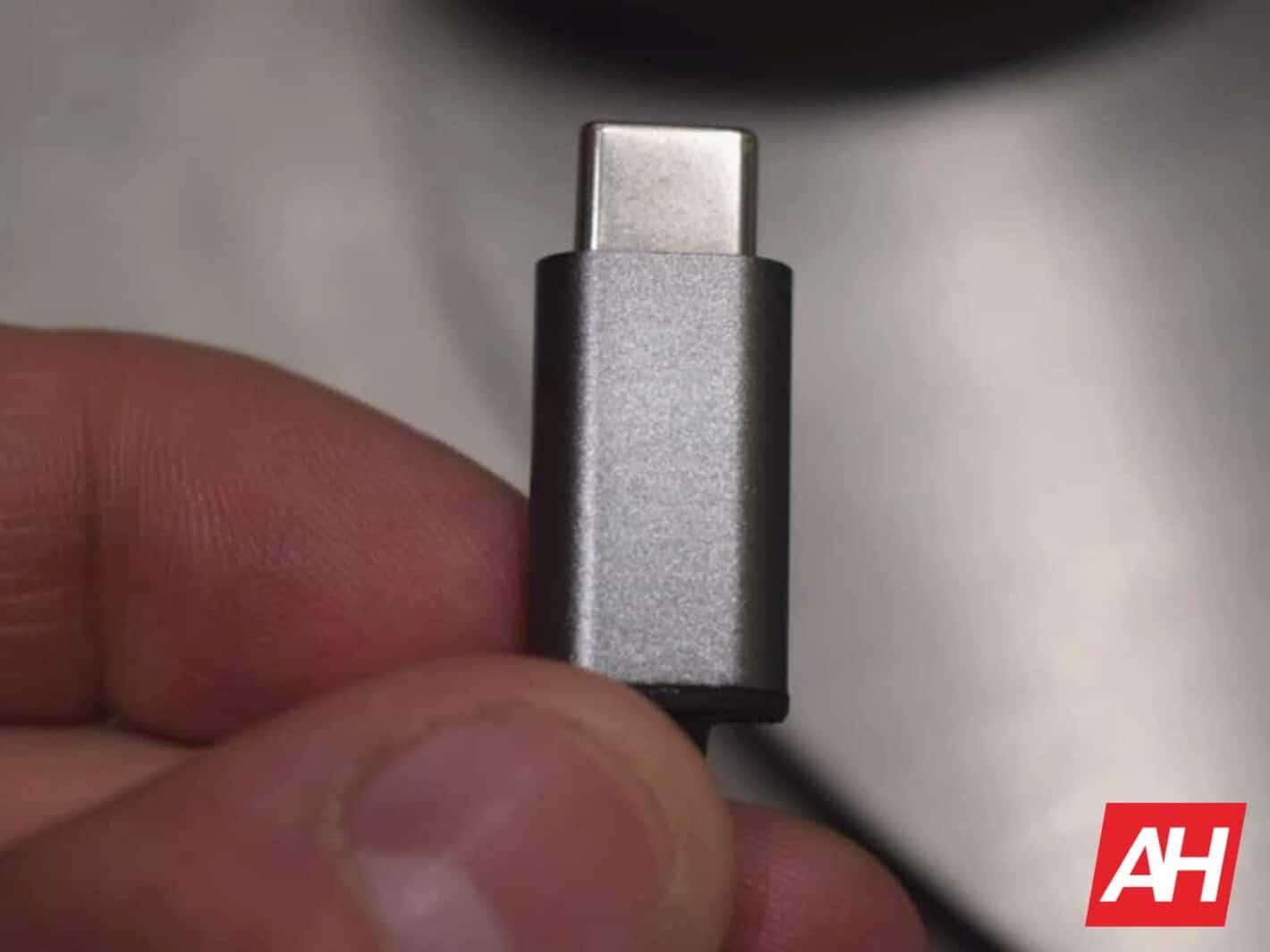 After months of back and forth, the EU parliament finally passed the USB-C bill, aiming to force all companies in specific businesses to adopt USB-C as the standard charging port. The bill will take effect in 2024.

Determining a standard charging port for all devices sold across the EU has been in the works for over a decade. In September 2021, the bill was finally tabled by the Commission, and now it’s approved by the European Parliament with 602 votes in favor, 13 against, and eight abstentions.

According to the bill, “all mobile phones, tablets, and cameras sold in the EU will have to be equipped with a USB Type-C charging port” by the end of 2024. Additionally, the obligation extends to laptops in spring 2026.

The European Parliament says its goal is to reduce e-waste and empower consumers to make more sustainable choices. The EU Parliament will also introduce new interoperability requirements for wireless charging by the end of 2024.

The bill is now confirmed by the European Parliament, and it needs the European Council’s approval to be finalized. Each EU member has 12 months to transpose the rules and another 12 months to apply them. Also, the products sold in the EU before the bill approval aren’t affected.

Apple has to ditch the Lightning port and adopt USB-C

Most Android phones now on sale in Europe have adopted USB-C as a charging port. So Android manufacturers will find it much easier to comply with the new rule. However, Apple isn’t happy with this because the company is now using Lightning as a common charging port in its iPhones. Truth be said, it’s using USB-C in its laptops and iPads, for the most part.

Transitioning from Lightning to USB-C in such a short time won’t be easy for Apple, though chances are Apple planned on doing it either way.

“Regardless of their manufacturer, all new mobile phones, tablets, digital cameras, headphones and headsets, handheld video game consoles and portable speakers, e-readers, keyboards, mice, portable navigation systems, earbuds and laptops that are rechargeable via a wired cable, operating with a power delivery of up to 100 Watts, will have to be equipped with a USB Type-C port.” European Parliament noted.