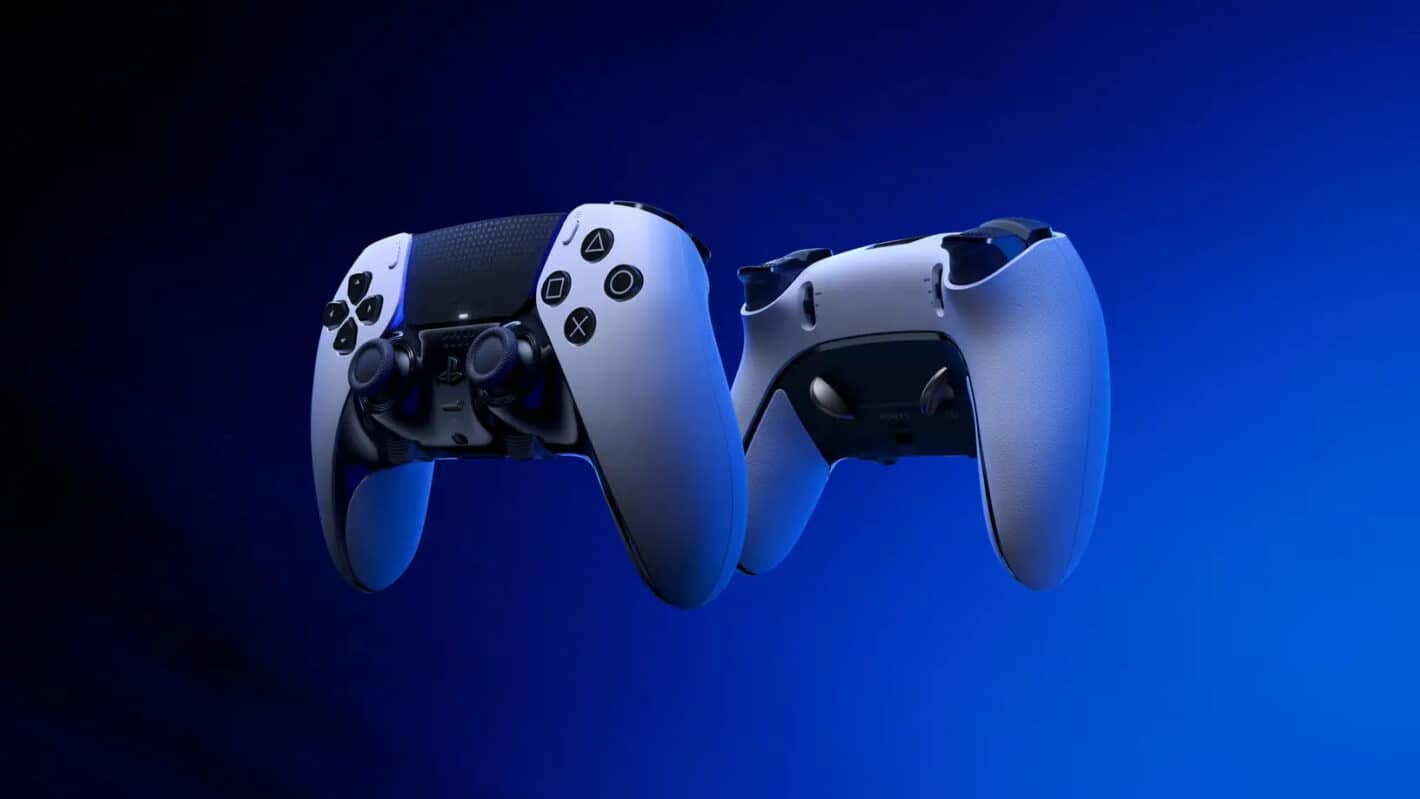 The controller however won’t be shipping until January of next year. So unfortunately, don’t expect this to show up in time for the holidays. The DualSense Edge is Sony’s first-ever “pro-style” controller with loads of adjustable features. Most notably perhaps are the trigger stops.

You can leave these untouched for a full range of pressure that needs to be applied just like on the existing DualSense. Or you can lock the triggers at two different levels for a much quicker press. Not too unlike the instant triggers on SCUF’s Instinct Pro and Reflex controllers. The DualSense Edge also features adjustable thumbsticks that you can swap. As well as removable back paddle buttons.

DualSense Edge pre-orders are only for PlayStation Direct members

Although the pre-orders are live today, you can’t put down your money just anywhere. For now, you can only pre-order the new controller from the PlayStation Direct store. Sony said last week that pre-orders would be available from local retailers as well. However, it didn’t mention when. And that means you’ll need to create or sign in with your PlayStation account at Sony’s official PlayStation store if you want to be one of the first to snag the accessory. Or, pay for it at least, since it won’t officially ship until January 26, 2023.

You can find the DualSense by heading to this link. It retails for $199.99 which, is a bit more than it was expected to be. But not entirely surprising. If you don’t feel like waiting until January to get a pro-style PS5 controller, there are other options from third-party companies. Our favorite so far is the SCUF Reflex. You can find it and others like it in our buyer’s guide for Best PS5 Controllers.