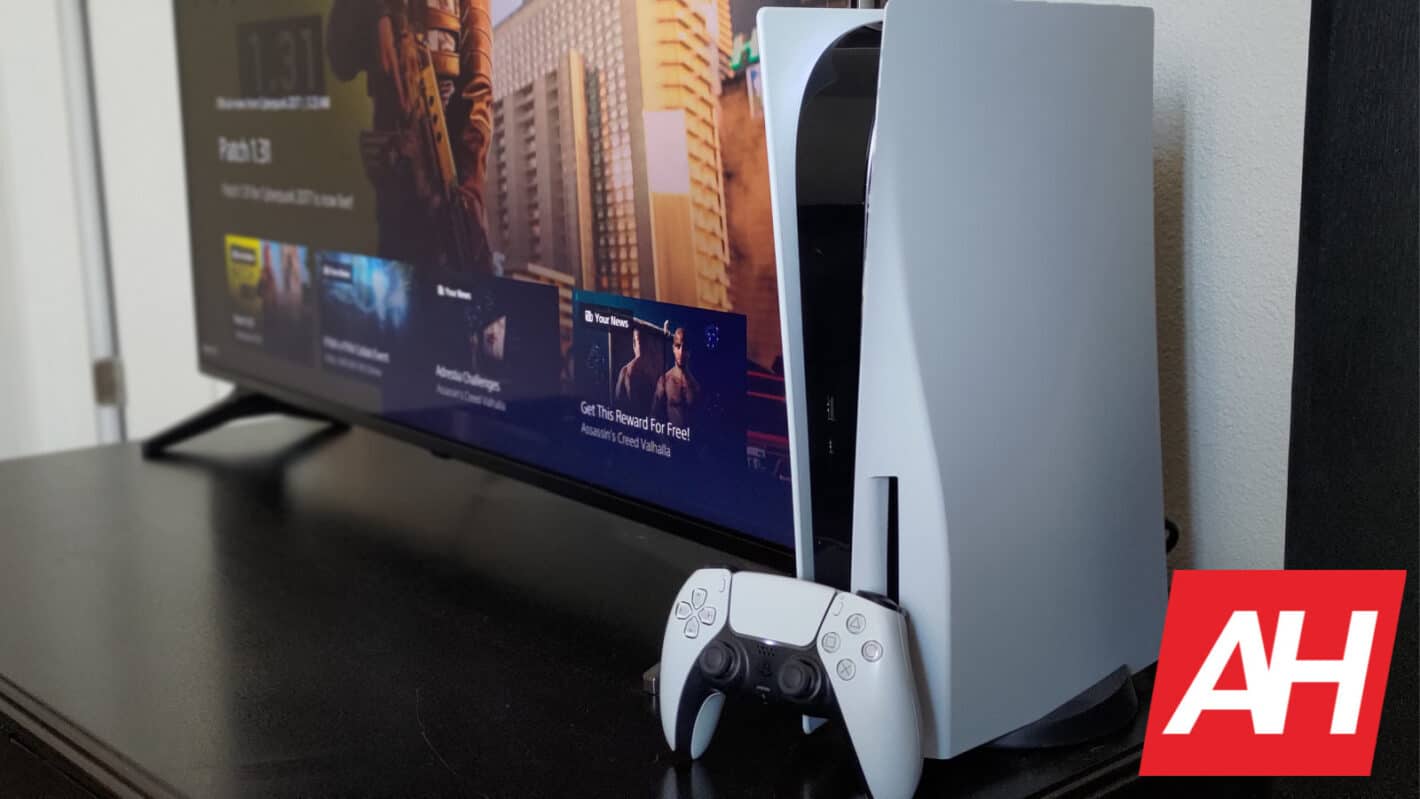 The Sony PS5 is a really popular console, but over the past two years, it seemed that Disney didn’t think so. While the PS4 received the Disney+ app, the latest-gen console didn’t get much love. That’s frustrating to anyone who uses their console as their primary media center. However, according to The Streamable, Disney+ is finally coming to the PS5.

Sony launched its 2020 console with a plethora of apps like Apple TV+ and Netflix, but it left out the big blue. Disney+ was relatively new at that point, so we can understand if people weren’t all that upset about it back then. Now, the platform has diversified into quite the streaming tour de force.

Nowadays, you’re not only allowed to watch Disney, Marvel, Star Wars, and National Geographic content. The platform branched out to show more content from other companies. You can watch movies like The Book of Life and the Ice Age Series. Heck, you can even watch Seth McFarlane’s The Orville on that platform (you know, the guy who created Family Guy!).

Now, PS5 users can watch Disney+ content on their console

Disney announced that its app is finally coming to the PS5 console. In a statement, Jerrell Jimerson, EVP of Product & Design, Disney Streaming, said “A key part of our global expansion strategy is to meet consumers wherever they are, which is why we’re excited to enhance both Disney+ and Star+ for PlayStation 5 users,”.

With the app for the newer console, people will be happy to know that they can watch their content in 4K resolution. That’s a major plus for resolution junkies.

If you own one of these consoles, then you’ll be able to find the app and start streaming content. Also, if you’re interested in watching content, you’d better hurry before the price hike happens. On December 8th, the main ad-free plan is going to jump to $10.99/month.