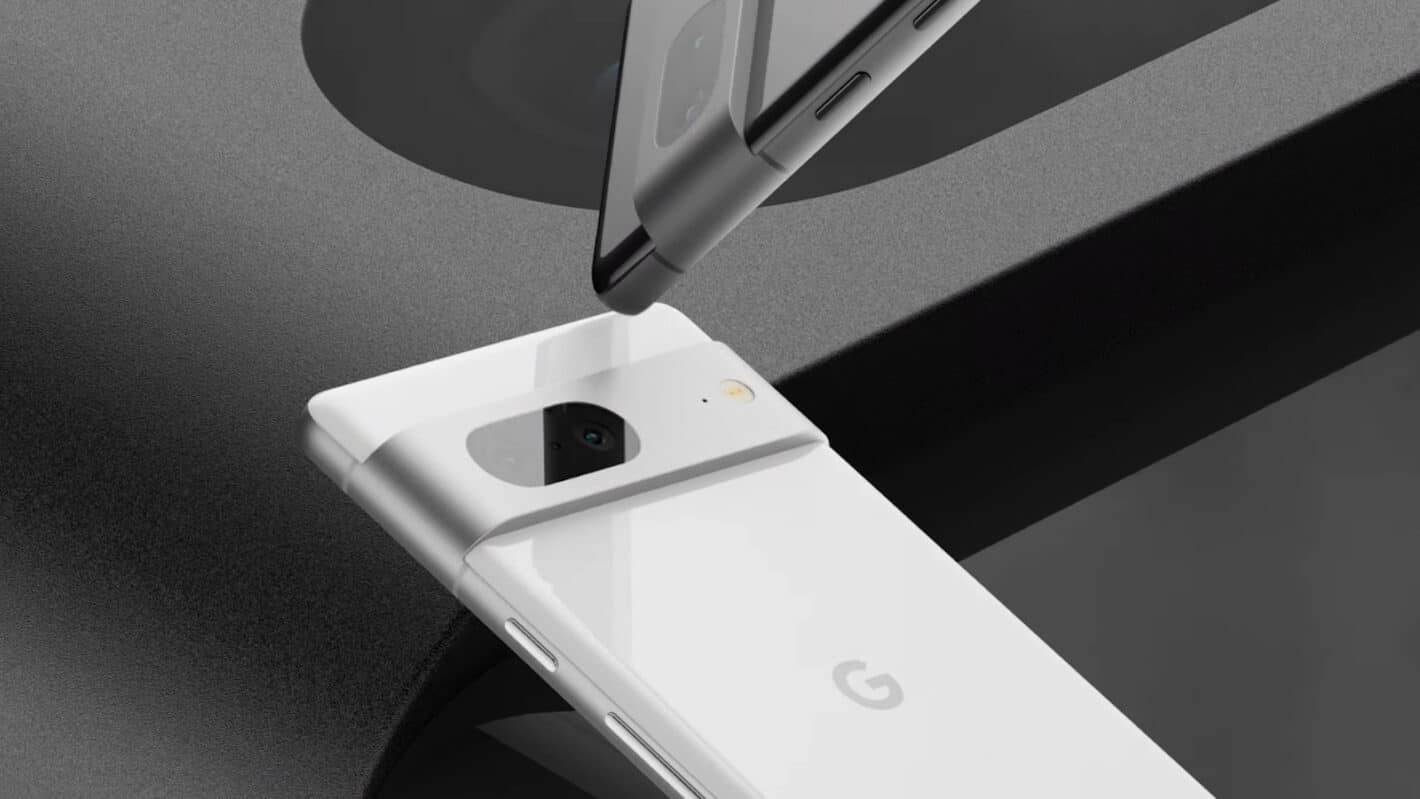 Detailed Google Pixel 7 and Pixel 7 Pro spec sheets have appeared, revealing a lot of information. Both are included in an official-looking image, which has been shared by Yogesh Brar.

You can check out the image itself below the article, and it is quite revealing. It basically shows both devices in all three color options, and confirms face scanning. That is a feature that we expected thanks to some recent reports, and yes, it will be included.

In addition to that, Google will also include a fingerprint scanner on both devices. Let’s just hope that it will be a lot better than it was on the Pixel 6 series, because that was one of the main complaints with those two phones.

Both devices will be fueled by the Google Tensor G2 processor, Titan M2 security chip, and both will be IP68 certified for water and dust resistance. Wireless charging is also confirmed here, along with plenty more info. We’ll continue by talking about each phone separately, as they do differ in a number of ways.

The Pixel 7 will have a smaller, less sharp display, and one less camera on the back

The Pixel 7 will feature a 6.3-inch fullHD+ AMOLED display with a 90Hz refresh rate. It will include 8GB of RAM and 256GB of internal storage. The phone will feature a 50-megapixel main camera, and a 12-megapixel ultrawide camera. A 10.8-megapixel selfie camera will also be a part of the package.

“High-resolution 8x zoom” is mentioned for this phone, along with Real Tone and Movie Motion Blur.

The Pixel 7 Pro will include an LTPO display, 12GB of RAM and four cameras overall

The Pixel 7 Pro, on the flip side, will feature a 6.7-inch QHD+ LTPO AMOLED display with a 120Hz refresh rate. This display will be curved, unlike the panel on the Pixel 7.

This smartphone will utilize 12GB of RAM and either 128GB or 256GB of internal storage. A 50-megapixel main camera will be the same as on the Pixel 7, and the same goes for the 12-megapixel ultrawide camera. This phone will have a third 48-megapixel telephoto camera (5x optical zoom), though. The selfie camera will also be the same.

‘Macro Focus’ is mentioned for the phone, along with “High Resolution 30x zoom”. Real Tone and Movie Motion Blur is included here as well, as is on the Pixel 7.

Most of this information we already knew, thanks to previous leaks, but there you have it. The Pixel 7 and 7 Pro will become official on October 6. 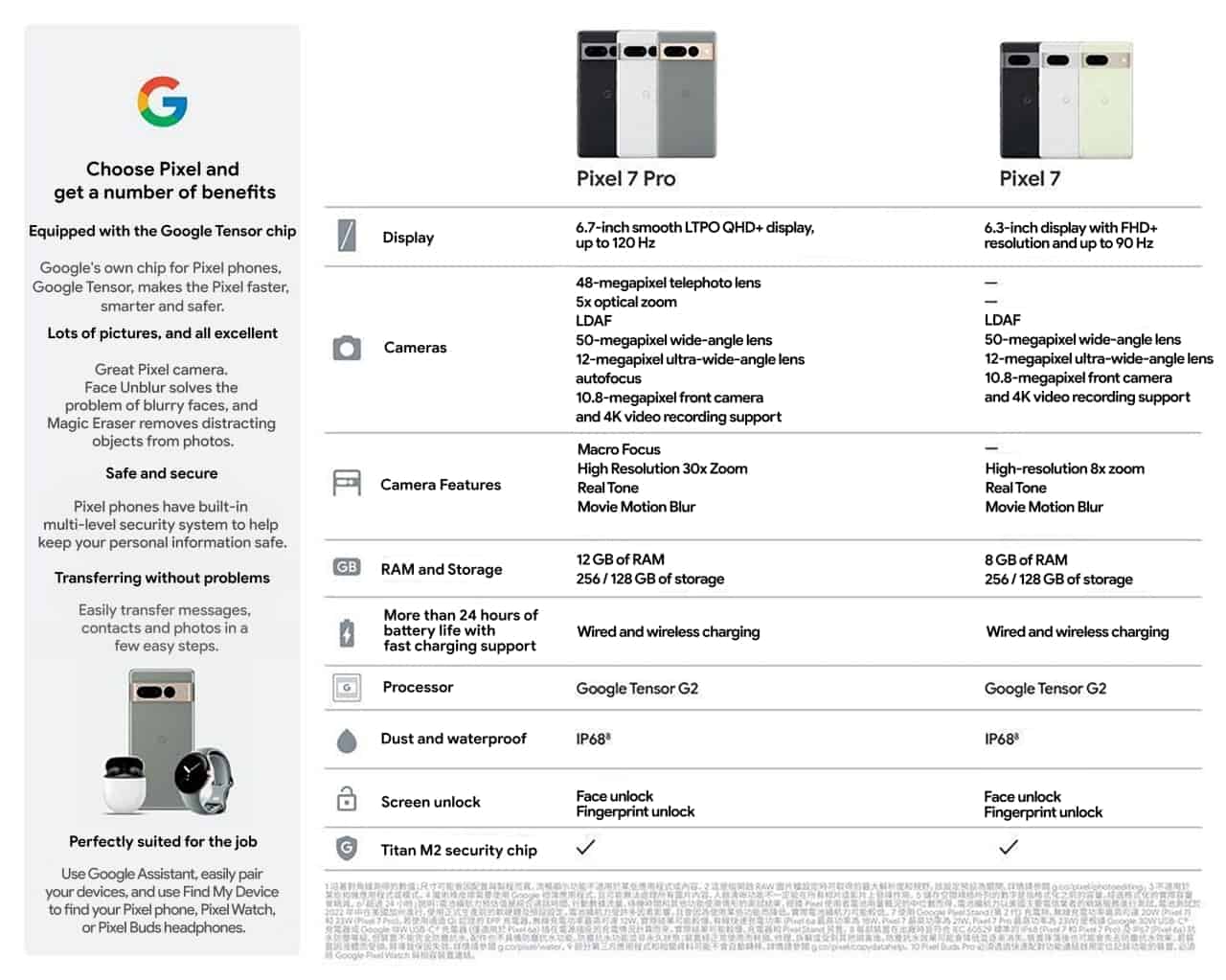