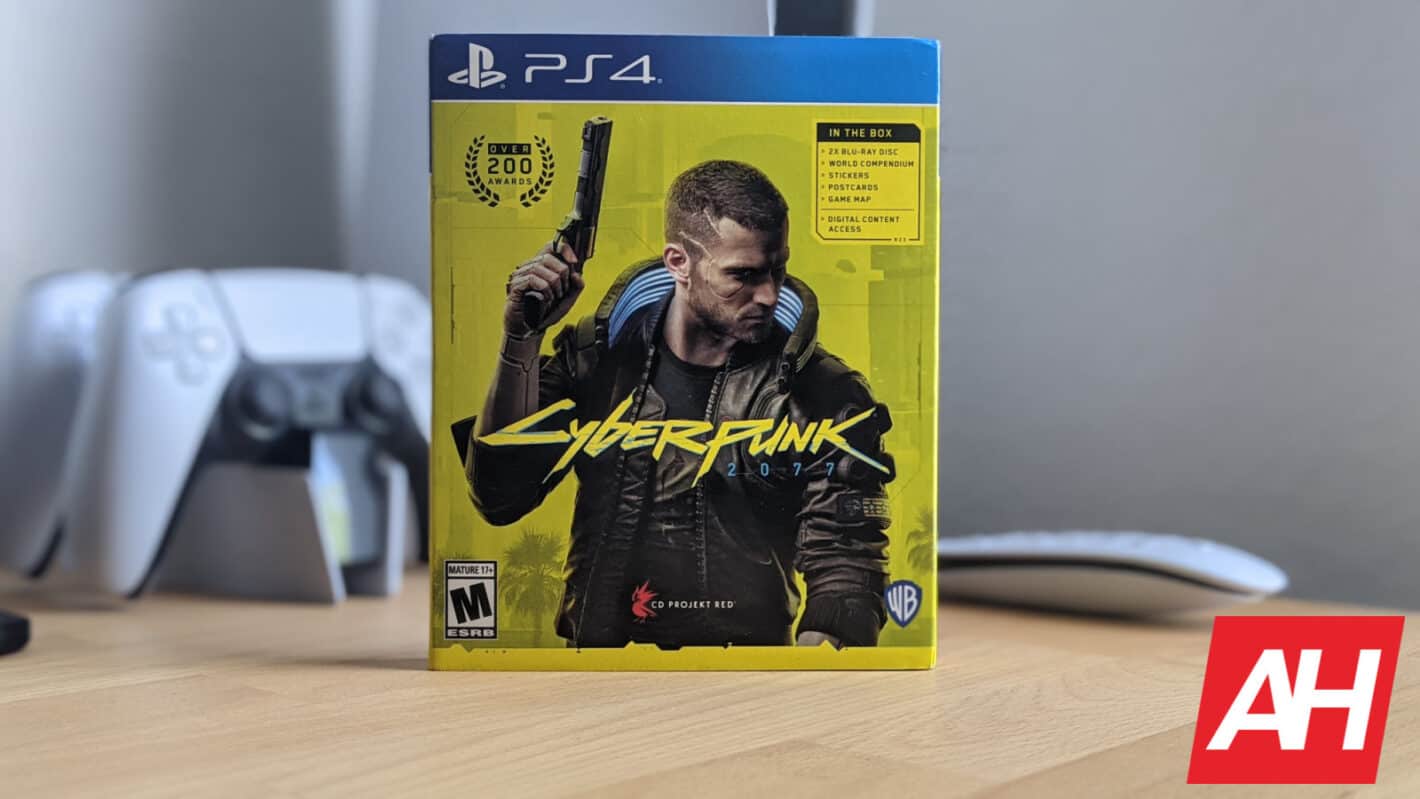 Cyberpunk 2077 is officially getting a sequel. The news was revealed by CD Projekt Red as part of a new game roadmap that the studio announced the morning of October 4. On the studio’s official CD Projekt IR Twitter account, it lays out the plans for a collection of current and upcoming projects. The Cyberpunk 2077 sequel is among those projects. Codenamed ‘Orion’ and due to come after the upcoming expansion for Cyberpunk 2077, ‘Phantom Liberty.’

CDPR notes that these projects are part of a long-term product outlook. And that means the sequel won’t be out for a while. The development may not take as long as the first game. But players shouldn’t expect to see it for at least a few years. Considering the expansion isn’t out until 2023, and the sequel still hasn’t even started development.

Just because CDPR hasn’t shared much about the game yet, doesn’t mean the studio can’t try to drum up a little bit of hype for it. Which it appears to be doing. The studio says the sequel will “prove the full power and potential of the Cyberpunk universe.” Which, can honestly mean any number of things. But you can probably take it to mean, at the very least, that the upcoming game in the series will have a richer world than the first with even crazier weapons and class builds.

The Cyberpunk 2077 sequel will be developed in-house by the CDPR team. And that may seem like a no-brainer but that’s not always the case. The studio announced a handful of other projects that are being worked on, for example. And some of them are being developed by third-party studios.

The studio is working on three new Witcher games

Before Cyberpunk 2077, there was The Witcher. The series of open-world RPG titles that put CDPR on the map and made it a household name. The latest official mainline title in that series was The Witcher 3: Wild Hunt. Which is getting a next-gen update sometime in the near future. But the studio is also working on three new games in that franchise.

The first one is codenamed Project Sirius and is listed as “an innovative take on the Witcher universe telling an unforgettable story for existing Witcher fans and new audiences.” Then there’s Project Polaris, which is the first game in a new Witcher trilogy. Polaris will be a story-driven open-world RPG built on the legacy of the Witcher 3. It’s currently in pre-production and CDPR says the plan is to have all three games in the trilogy out within a six-year period of when Polaris releases. Which suggests the second and third games will be released about two to three years after the first. 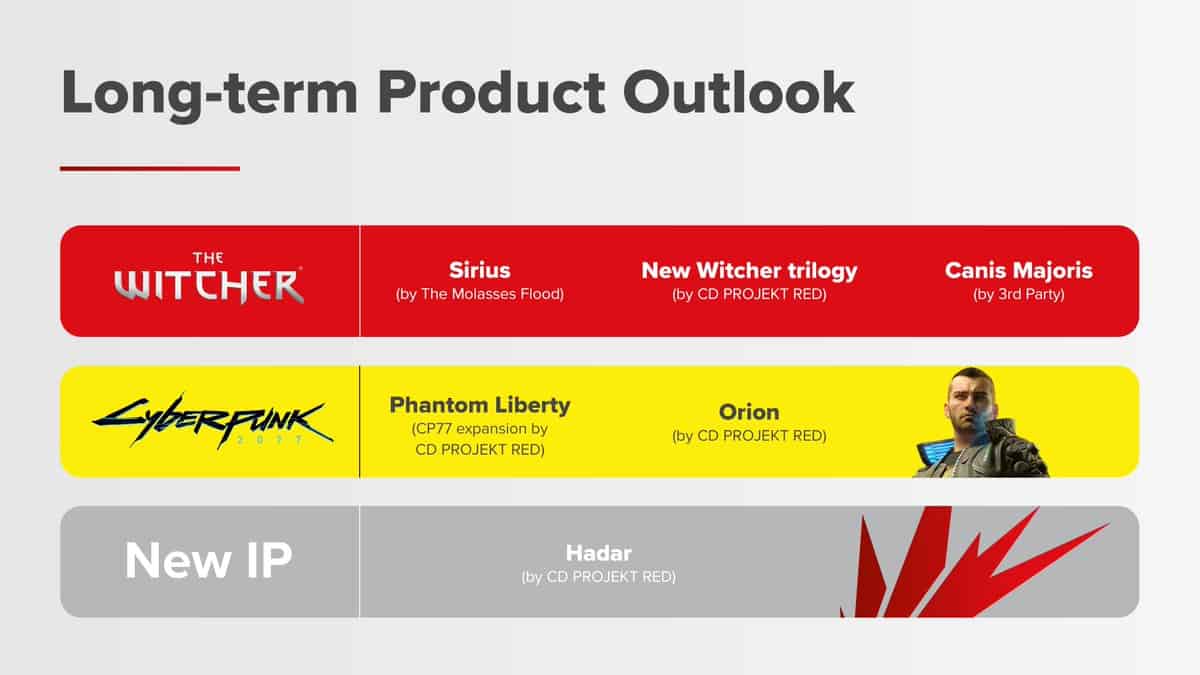