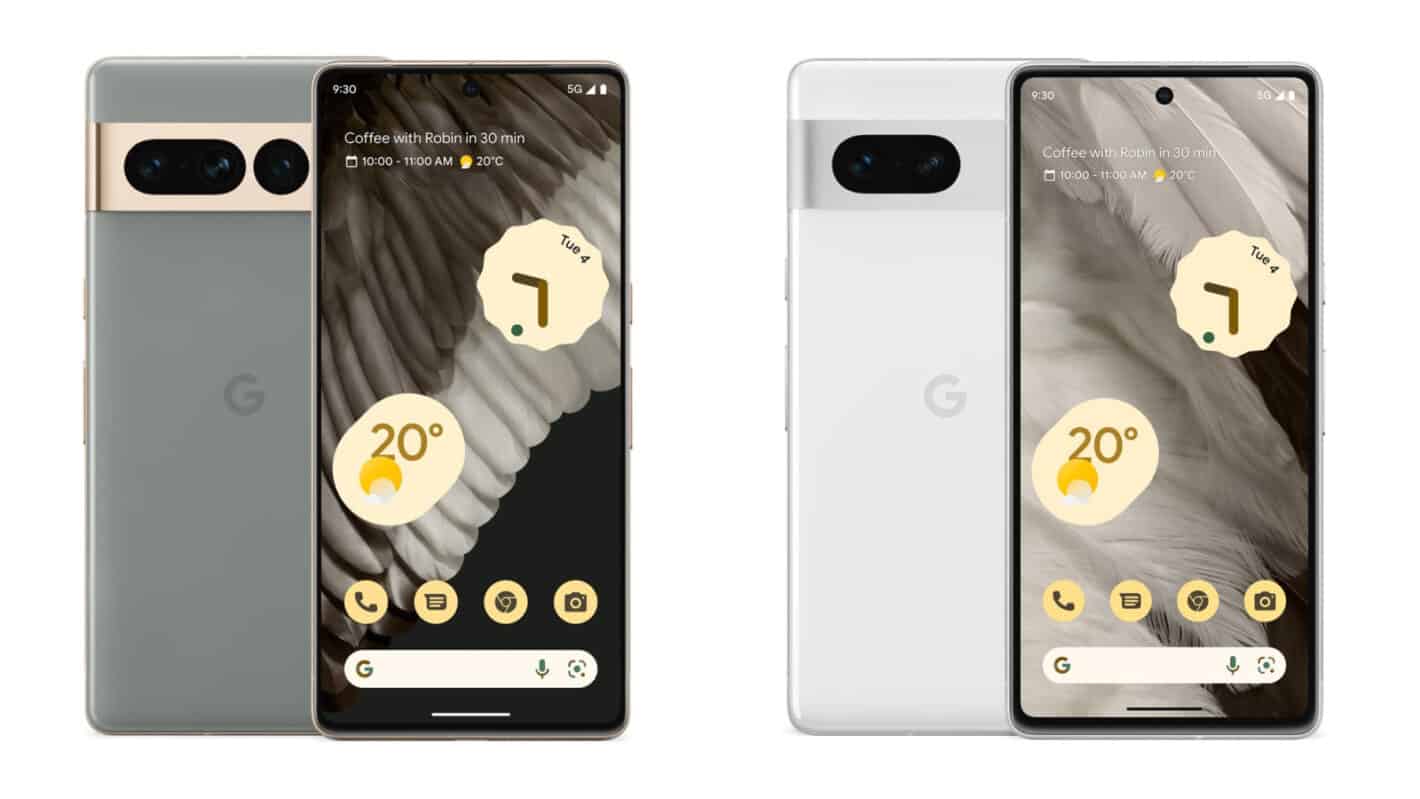 Back in May, evidence emerged that Google was working on cough and snore detection for Pixel smartphones. Another piece of evidence last month revealed the feature will be part of Bedtime mode in the Digital Wellbeing app. A couple of days before the Pixel 7 series goes official, we now have more information on how all this will work thanks to Mishaal Rahman of Esper.io.

First and foremost, cough and snore detection on the Pixel 7, and possibly other Pixels too, will be enabled by a new Android 13 API (Application Programming Interface) called Ambient Context. The Android System Intelligence (ASI) app serves as the provider of coughing and snoring events. It will constantly access the microphone to detect these events. Once ASI determines a cough or snore, it will send the information to the Digital Wellbeing app, which serves as the client for the new API.

Digital Wellbeing will then be able to generate graphs of your coughing and snoring data. These graphs will give you insight into your sleeping habit, in addition to the existing sleep tracking feature. As noted by Mishaal, Digital Wellbeing will not receive the actual audio of your cough or snore. But it may still ask for microphone permission for transparency. Unless you grant permission, the feature may not work.

Of course, cough and snore detection will eat some battery life of your Pixel. However, the feature is implemented in a way to consume less power. The phone’s sensor hub will initially process the audio that ASI detects. The main Tensor is only woken up when a potential cough or snore event is detected. Pixel’s car crash detection also has a similar underlying system.

Google launches the Pixel 7 series in just two days. The Made by Google event is scheduled for 10 am ET/ 2 pm GMT this Thursday, October 6th. Among a host of other things, we expect the company to debut its cough and snore detection feature at the event. Both the vanilla Pixel 7 and the Pixel 7 Pro should get it.

Along with the new smartphones, Google will also unveil the new Pixel Watch and Nest smart home products at the upcoming event. A wired Nest Doorbell, which leaked recently, and a Nest Wifi Pro with Wi-Fi 6E are some of the probable candidates. We will keep you updated with all the announcements Google makes at its fall hardware event later this week.