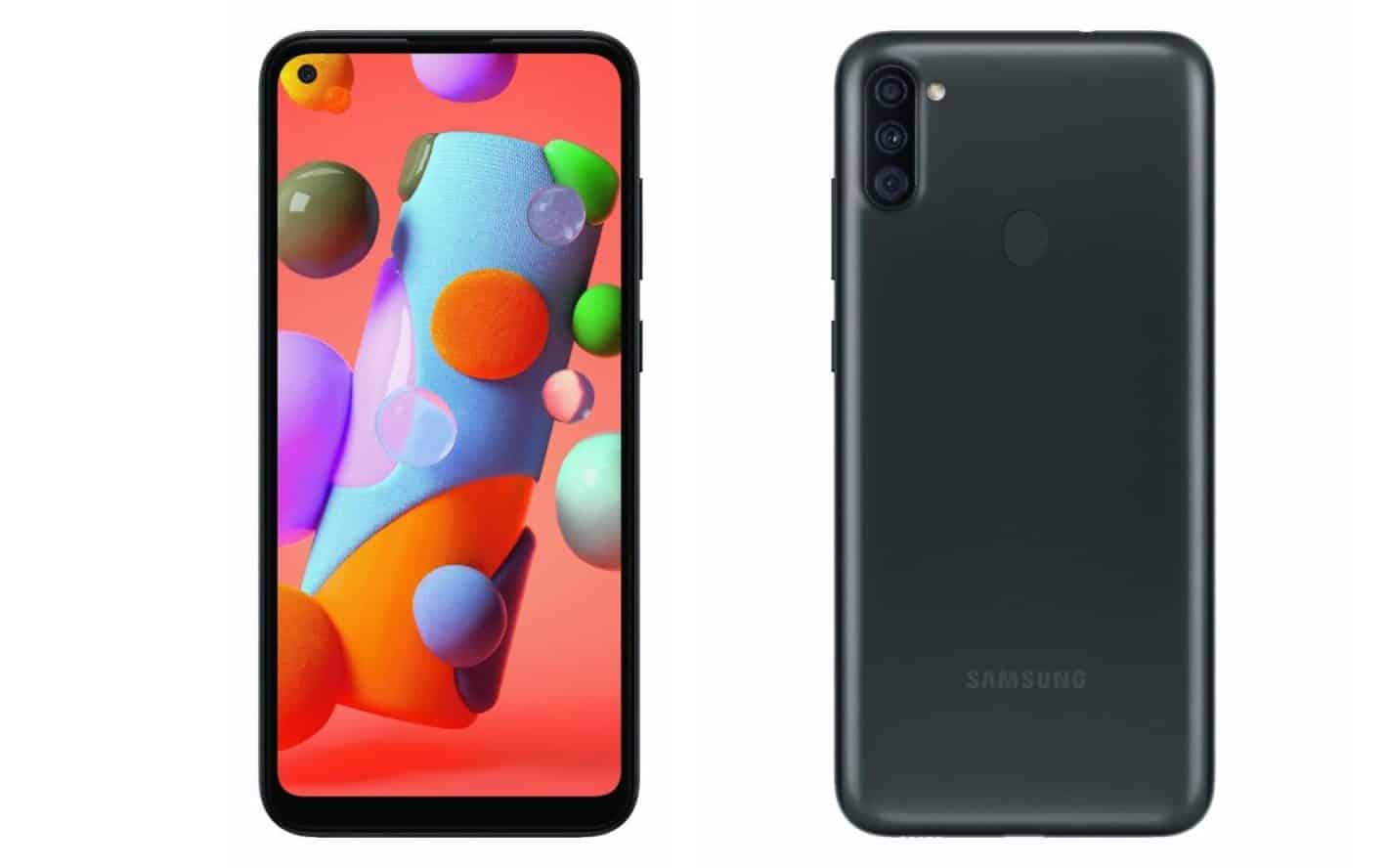 Samsung is rolling out the Android 12 update to the Galaxy A11. The two-year-old budget smartphone is getting the Korean firm’s One UI Core 4.1 custom software along with the new Android version. The rollout recently began in Asia with firmware version A115FXXU3CVI3. It should expand to other regions in the coming days.

Android 12-based One UI Core 4.1 brings plenty of new features, improvements, and changes to the Galaxy A11. As soon as your phone reboots after installing the update, you’ll notice subtle UI changes throughout the system. From the notifications panel and quick settings to menu options and more, Samsung has refreshed everything. You can even customize the system UI colors based on the color of your wallpaper. This allows for a consistent look across the system as well as all supported apps.

In the Camera app, video recording will now begin as soon as you press the shutter button. Earlier, recording began only after you release your finger from the shutter button. Samsung has also improved the UI of the Camera app and added support for pet portraits on the Galaxy A11 with One UI Core 4.1. The big Android update also improves the UI and functionality of other first-party Samsung apps such as Samsung Internet, Samsung Keyboard, Gallery, My Files, Settings, and Messages.

Galaxy A11 gets Android 12 update with August security patch

Along with all these new features, the Galaxy A11 is also getting the August security patch. The two-month-old security release contains fixes for over 60 vulnerabilities. Samsung has already released September and October security updates to its devices. The Galaxy A11 will not get those, though. The budget handset doesn’t receive security updates monthly.

Nonetheless, if you’re using the Galaxy A11 and are awaiting to get the taste of Android 12, your wait shouldn’t be much longer now. Watch out for a notification prompting you to download the new Android version. To manually check for updates, open the Settings app, go to the Software update section, and tap on Download and install.

Note that this is the last major Android OS update for the Galaxy A11. Launched in early 2020 with Android 10 onboard, the phone has already received the promised two generations of Android updates and will not pick up Android 13. Going forward, the phone will only get security updates. These will come once every few months at least until March 2024.