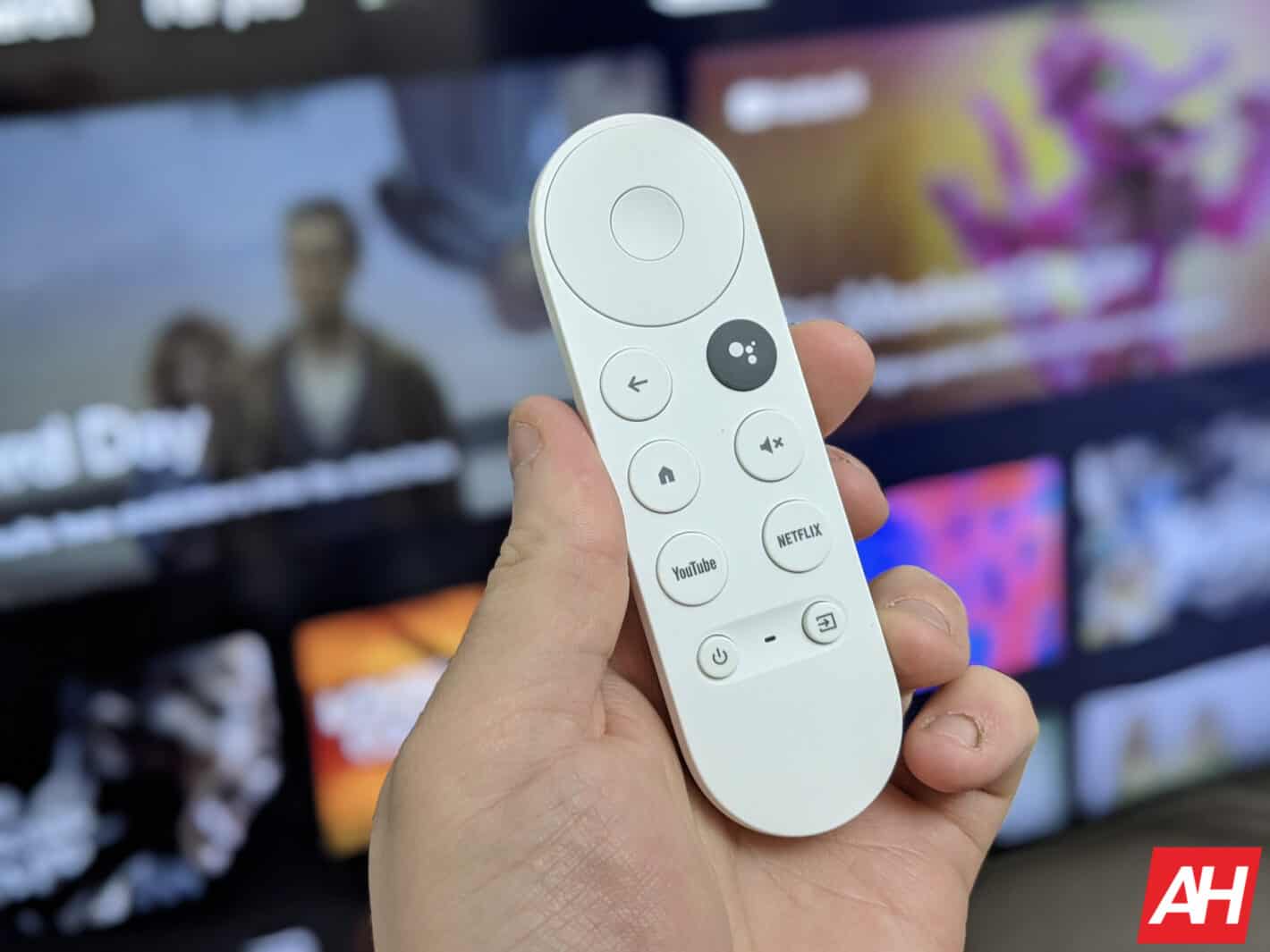 Google just released the Android 12 update to its Chromecast with Google TV devices. This comes shortly after releasing the update to the standard Chromecast devices, and it brings some useful changes, according to 9To5Google.

This is a notable jump in software for the devices. Android TV doesn’t get regular updates as Android does. Case and point, this update is bringing the Chromecast devices from Android 10 to Android 12.

Now, Android 12 is coming to the Chromecast with Google TV

There aren’t many visual differences between these visions of Android. Mostly, Google focused on bringing functionality improvements.

Next, The Android 12 update brings the July security patch for the Chromecast with Google TV. This will be the first update for this device of the year.
The update will also allow the system to match the frame rate of the content that you’re watching. This will change the refresh rate of the screen so that it syncs up with the content’s frame rate.

Aside from those, Google says that there are additional security refinements, performance improvements, bug fixes, and additional settings for HDR formats around sound.

If you have a Chromecast with Google TV, and you want to update to Android 12, then it shouldn’t be an issue. You will want to go to your settings, go down to the System page, go to the About section, and you should see the System Update button.

Select that button to see if the update is available for you. If it’s not, then you may want to just wait a couple of days. The update could still be rolling out.