Skip to content
Advertisement
Trusted By Millions
Independent, Expert Android News You Can Trust, Since 2010
Publishing More Android Than Anyone Else
25
Today
130
This Week
875
This Month
8163
This Year
125649
All Time
Advertisement 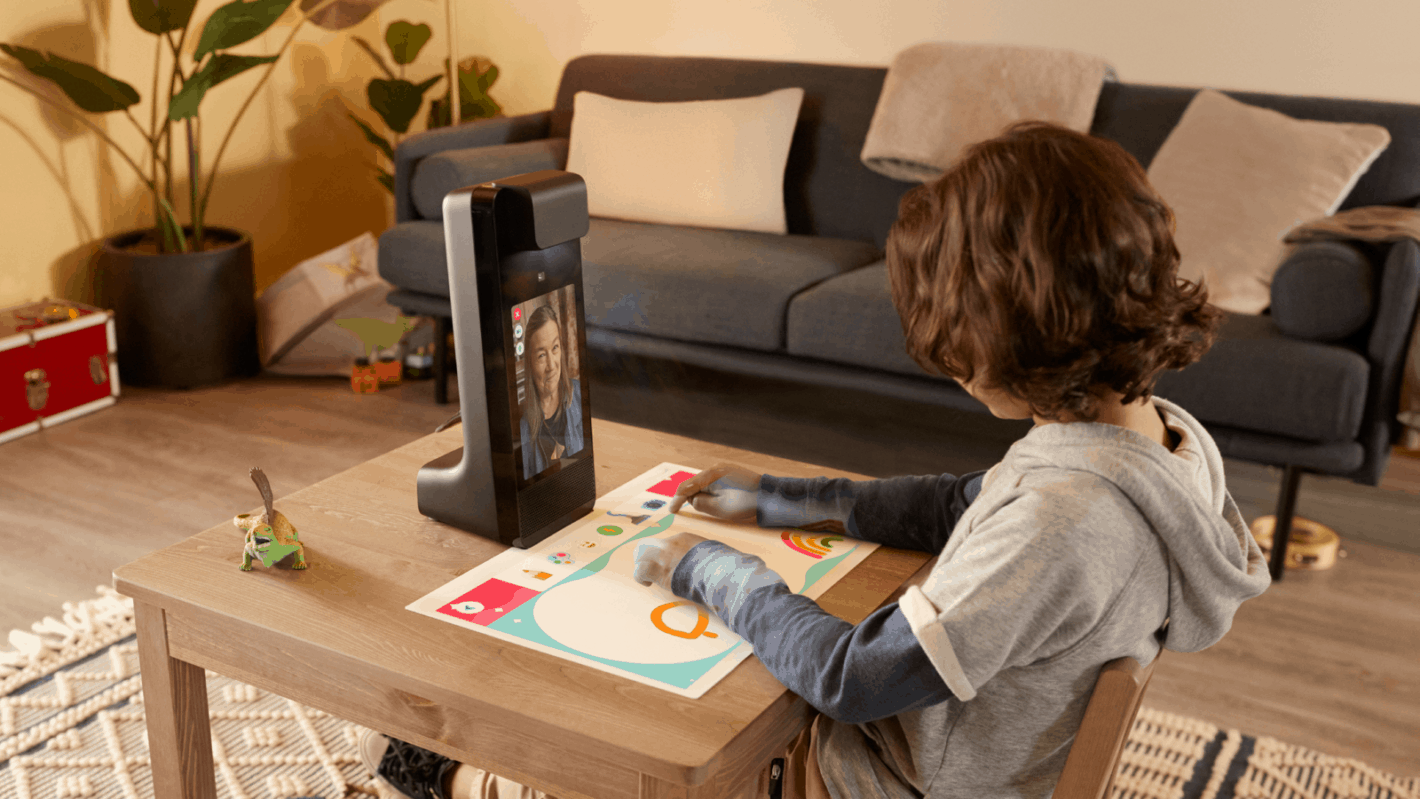 According to The Verge (via Bloomberg), Amazon decided to shut down its interactive entertainment and video-calling device for kids, known as Glow. The device was first introduced in 2021, and discontinuing it after a short time proves it couldn’t meet expectations.

Amazon spokesperson Tim Gillman told The Verge that they always think big and invest in new ideas to delight customers. He added, “We also continually evaluate the progress and potential of our products to deliver customer value, and we regularly make adjustments based on those assessments. We will be sharing updates and guidance with Glow customers soon”.

Glow was first launched as a dedicated device for families and children to have remote conversations and play games. These features are already available in smartphones, and it was projectable that Glow was doomed to fail. Additionally, Glow was launched last year amid the pandemic, and now the pandemic is settled, and customers’ behaviors are changed. The Glow’s retail price was also $300, and before its removal from Amazon’s website, it was priced at $150 for Prime members.

Of course, some of its features were quite interesting. For example, it could project games or puzzles on a special mat thanks to a built-in tabletop projector. The idea behind Glow was fascinating, and it was designed to combine teleconferencing and gaming for kids and parents. However, a good idea is not the only thing you need for a successful product.

Amazon refused to elaborate on why they are shutting down Glow. However, the reason for discontinuation could be apparent since Glow has only 500 reviews on Amazon’s website. There is also no stats about how many Glow devices were sold.

As concerns about an economic crisis arise, tech companies are more conservative with their investments. In uncertain economic times, resources must be spent on segments that bring the most profit to the organization. That’s why Google recently decided to shut down its well-known gaming platform, Stadia.