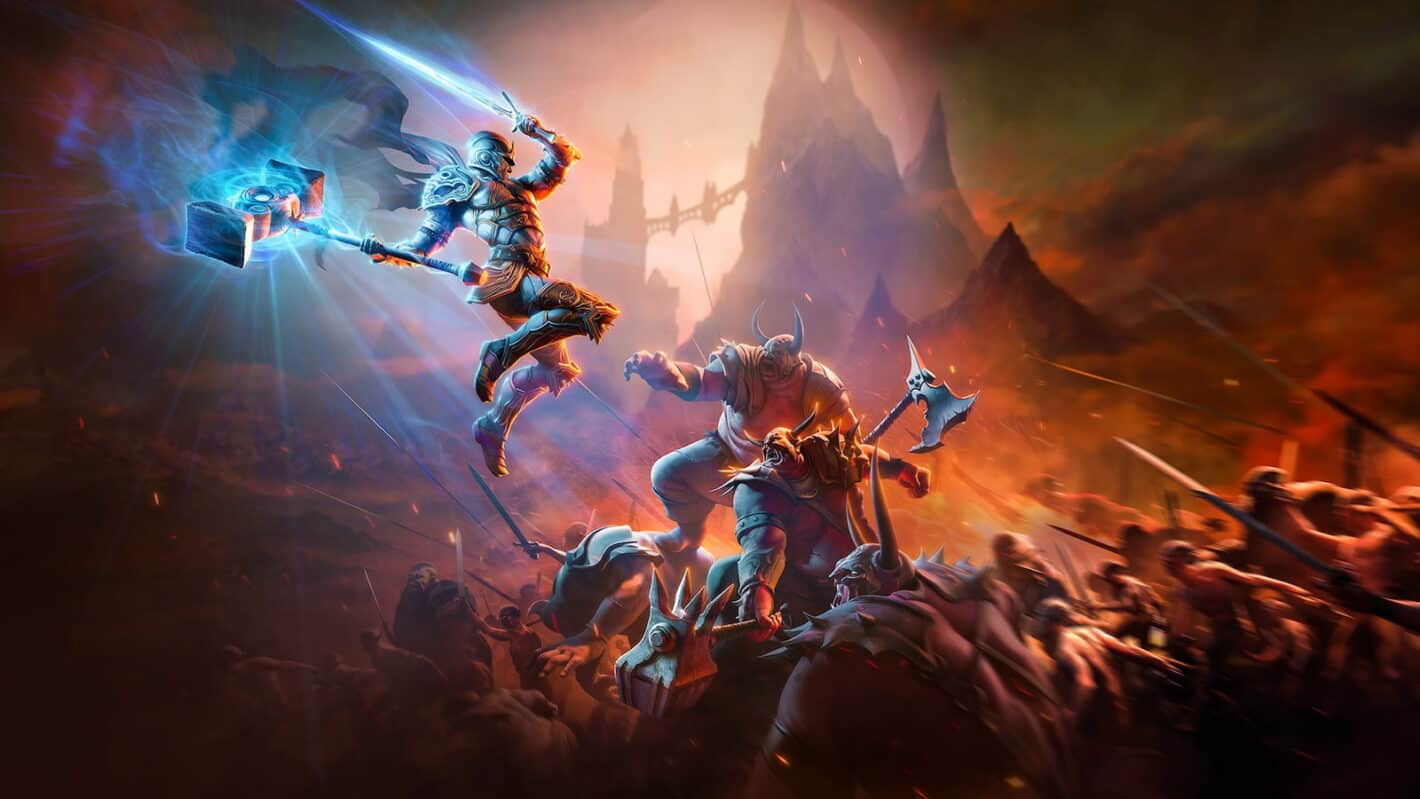 Amazon has just announced its crop of games coming to the Luna cloud gaming service in November, and at least one of those games is a must-play for RPG fans. For the upcoming month, there are a total of 9 games landing on the service. Although, as always they won’t all be landing in the same place. Some games will be going to the Luna+ channel while others head to the Prime Gaming Channel.

One thing that is a little different from previous months is that there are no Family Channel additions for November. Instead, Amazon is pouring all of its newly streamable games into the two above mentioned locations. That’s not really a huge deal, but it does mean there are no new games coming next month that are as tailored to kids as usual. With all of that said, here’s what subscribers can look forward to this coming month.

Luna games for November include Kingdoms Of Amalur Re-Reckoning

If you didn’t get the chance to play this game in its original form. You missed out. The really good news for you, is that the Re-Reckoning version of the game is even better. Kingdoms Of Amalur is a rich RPG with a great narrative and some really cool combat mixed with deep character progression. Plus it includes a decent character creator. It’s definitely worth giving a try if you enjoy RPGs in a fantasy setting.

Another RPG coming this month is Thymesia. Though this is more of an action RPG in the same style as Elden Ring, Dark Souls, and the other Soulsborne games that FromSoftware makes. It offers a really unique take on the combat but still keeps to the same overall formula. Providing players will challenging yet rewarding content to get through. This will be added to the Prime Gaming channel.

For the remaining games, there’s Vengeful Guardian: Moonrider, Windjammers 2, Close to The Sun, and Severed Steel coming to the Luna+ channel. And coming to the Prime Gaming channel alongside Thymesia are Freshly Frosted, Baseball Stars 2, and YouTubers Life: OMG Edition.

All of these games drop in November but Amazon hasn’t listed exact dates yet. So keep a lookout if you’re wanting something new to play.