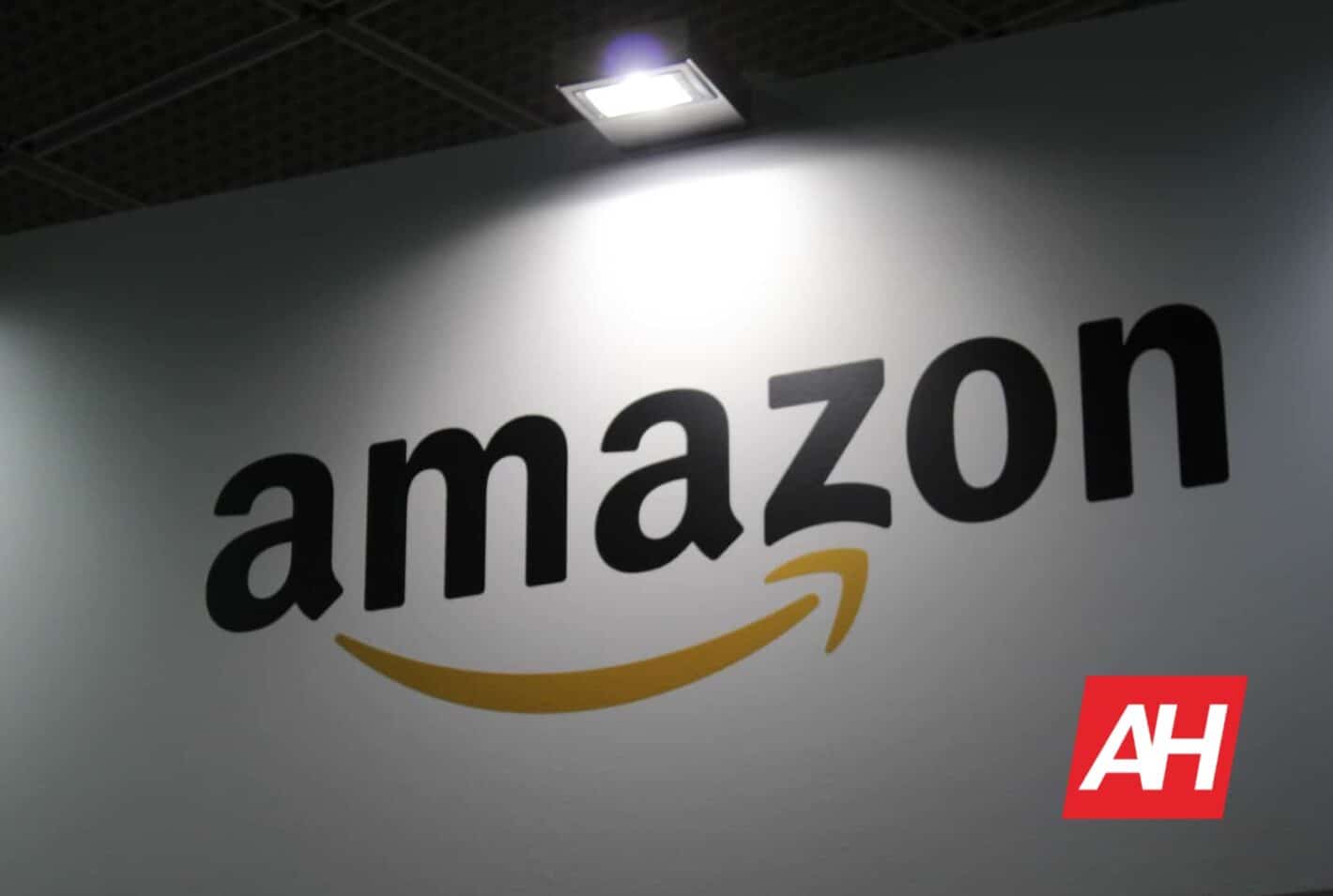 The Google Pixel 6a was one of the most popular mid-range devices of 2022. While this device is still relatively new, it doesn’t mean that we can’t cover rumors about its successor. You can now subscribe to get updates about the Pixel 7a on Amazon, according to GSM Arena.

Enough about the Pixel 6a, that’s old news! Now, it seems that Amazon is looking toward the future. Right now, you can actually subscribe to receive updates for the Pixel 7a on the Amazon platform.

This means that, when the device is available, Amazon will notify you. This way, you can get in and place your order. When you go on to the Amazon app, you’ll see an announcement for the device. Once you tap on that button, you’ll be able to hit the switch and receive notifications.

It seems pretty odd that this is showing up only three months after the Pixel 6a launched. The phone itself was highly reviewed for its performance, camera, and design. So, maybe the device sold a lot better than we thought, and Amazon wants to start building hype early.

Whatever the case, you can subscribe today if you are waiting on the next budget device from Google- or, devices?

There may be more than one Pixel 7a

One thing stuck out to us about this announcement. Amazon lets you subscribe to announcements about the Pixel 7a family. You can see this in the screenshot. 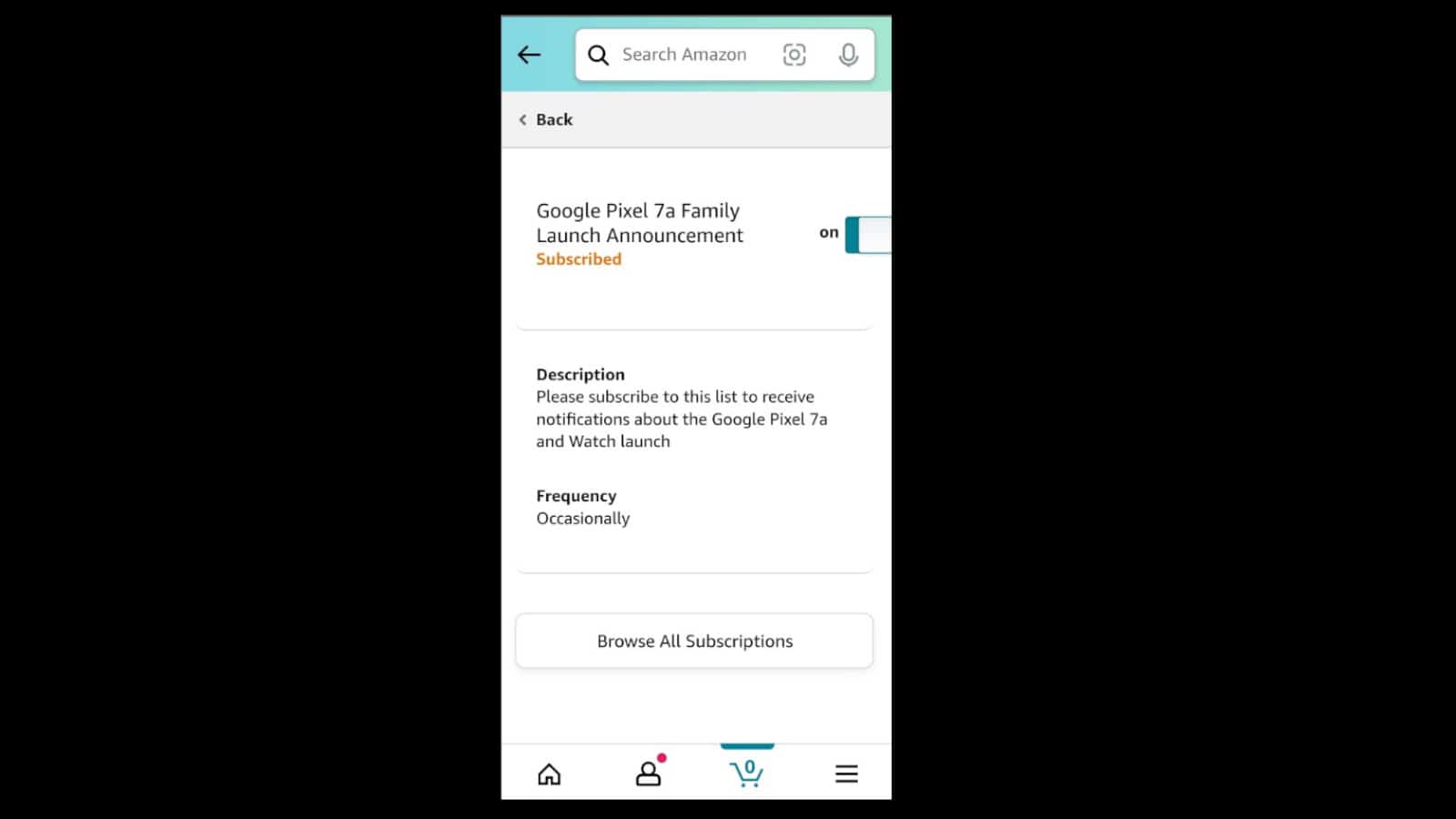 We only got one pixel 6a this year, but since Amazon refers to a family of Pixel 7a devices. There may be another model. Maybe the company will launch a Pixel 7a and Pixel 7a XL. That sounds ludicrous, but the company did release a pixel 3a XL back in 2019.

The only issue is that an XL version might come too close in cost to the regular pixel 7. This is only speculation, as we don’t know the pricing of the pixel 7a, but we expect it to be the same $449 as the Pixel 6a. So, where is the room for the pixel 6a XL?

If it costs $499, then it’ll be only $100 less than pixel 7. This is all heavy speculation, so you’ll want to take this with a grain of salt. We are months away from any sort of announcement for the Pixel 7a, so we’ll have to wait for more information to reach the surface.