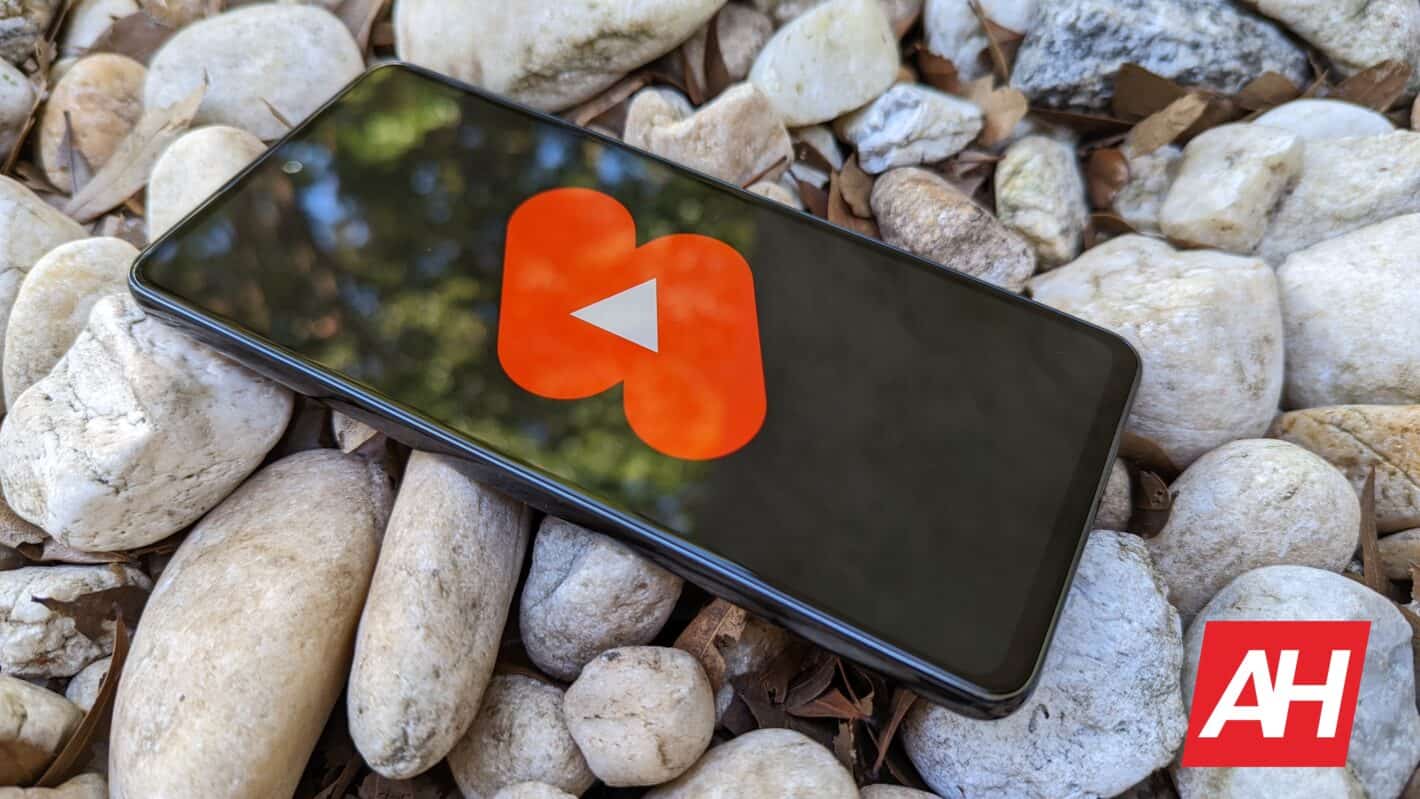 YouTube is lifting another TikTok feature. It recently announced voiceover narration for Shorts, which itself is a TikTok clone. The feature lets you add commentary or other sounds to existing videos and has been available on TikTok for a while now.

Voiceover narrations are useful in various situations. You can add instructions or explanations to cooking tutorials or other guides after you have recorded the video. It also lets you add voice reactions, comments, and more to your YouTube Shorts. If you make music, this feature enables you to produce exclusive music videos too. TikTok, the Chinese app that popularized short-form videos and gave birth to YouTube Shorts, Instagram Reels, and many other similar platforms, introduced the narration feature. And unsurprisingly, others are copying it once again.

Since launching Shorts as a TikTok, YouTube has lifted many features from the latter. Earlier this month, it added the ability to reply to comments on Shorts with new Shorts. TikTok has had this feature for more than two years. YouTube is now following up by copying voiceover narration.

To do a voiceover on YouTube Shorts after recording, tap the checkmark button in the bottom right of the camera screen. Here, you’ll find a voiceover button. Tap on it and YouTube will let you select the spot in the video you want to start your voiceover. You can choose to start at the beginning of the video or move the playhead (vertical white line) on the video strip to any other desired spot. Once you’re ready, tap the red record button to start recording your narration of the video. Tap the same button to stop recording when you’re done. You can also hold down the button to start recording and release to stop.

If you’re satisfied with the voiceover, you can save it to continue. Otherwise, you have the option to delete (undo) the narration and do it all over again. And if you change your mind, the redo button will quickly restore the previous voiceover. YouTube lets you adjust the volume of the voiceover as well as the original Shorts audio after recording.

Voiceover narration on YouTube Shorts started rolling out to iOS users this week. The company didn’t specify the availability timeline for Android users but it shouldn’t be a much longer wait. The feature should arrive with an update for the YouTube app in the coming weeks. You can click the button below to download the latest version of the app from the Google Play Store.