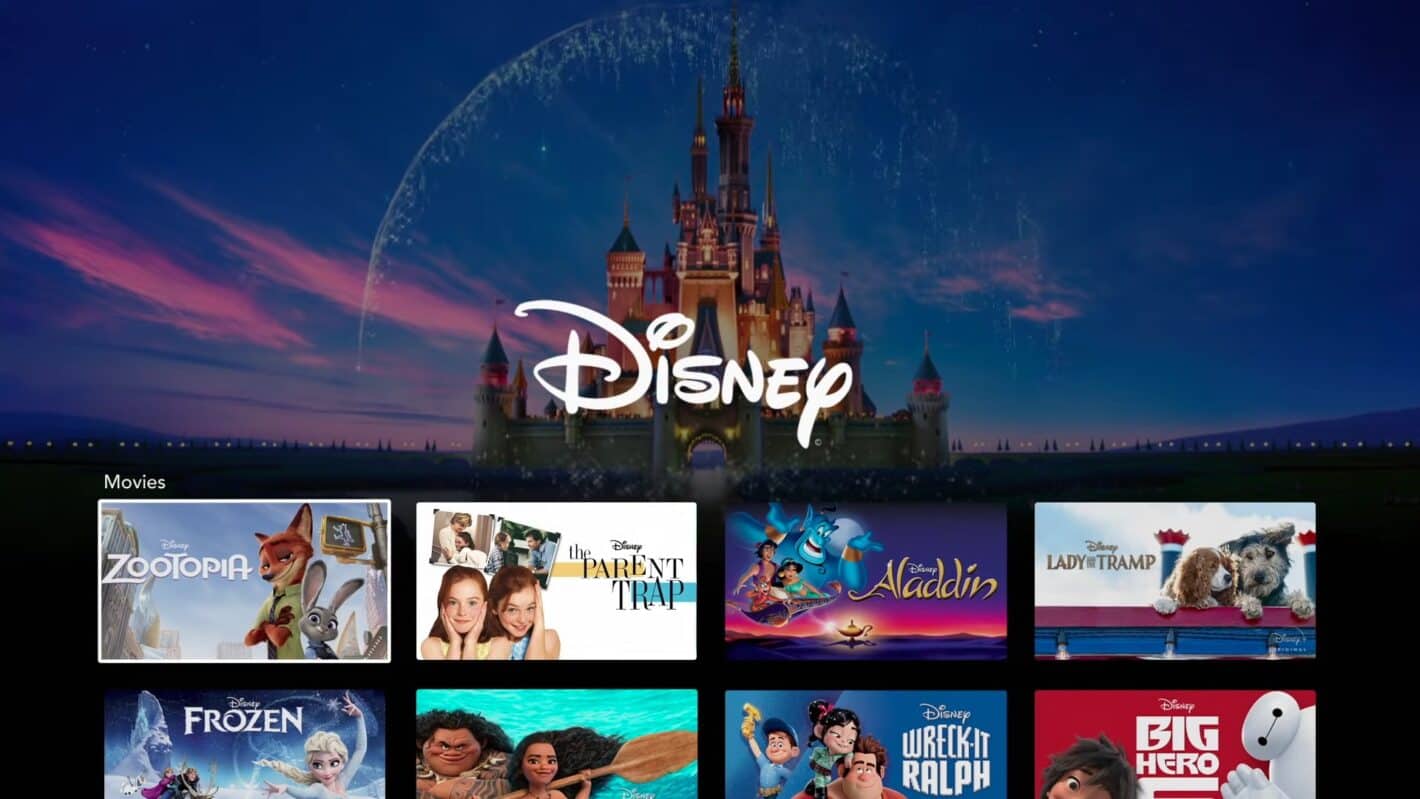 Disney+ is preparing to roll out its ad-supported plan later this year. And while we know the price of the plan already, we’re still looking for some more information on this ad-supported plan. Like how many ads will we see, and how much will they cost?

Luckily, Disney just held a presentation for advertisers that are interested in advertising on their platform. And we know some of these details now. Disney+ will have 15 and 30-second long commercials. These will be unskippable in pre-roll and mid-roll positions all of its video content. Unlike Netflix, Disney owns all of this content so it doesn’t have to worry about licensing for ads.

Disney is still planning to keep the number of ads you’ll see per hour low, but we don’t know what that number is just yet.

Disney has 89 million monthly users in the US

The ad deck also shows off some pretty interesting numbers about Disney+. It has 89 million monthly domestic users (or users in the US). With 62% of those being adults with no children. Disney+ also touts that 40% of its US viewers come from a multicultural background and households that subscribe to Disney+ have a median income of $90,000.

Pretty interesting that the number of users without children is so high, given Disney+’s family-friendly nature. Though, it’s likely that Disney+ is getting these numbers from those that set up child profiles with parental controls on their account. And that may not be happening with everyone with kids. So the numbers may not be super accurate.

When the ad-supported Disney+ launches, which will be called “Disney+ Basic”, it’ll cost $7.99. While the ad-free tier, called “Disney+ Premium” will cost $10.99 per month. It’ll be up to you if that $3 savings per month is worth seeing some ads or not. We should learn more about the ads as we get closer to launch later this year.