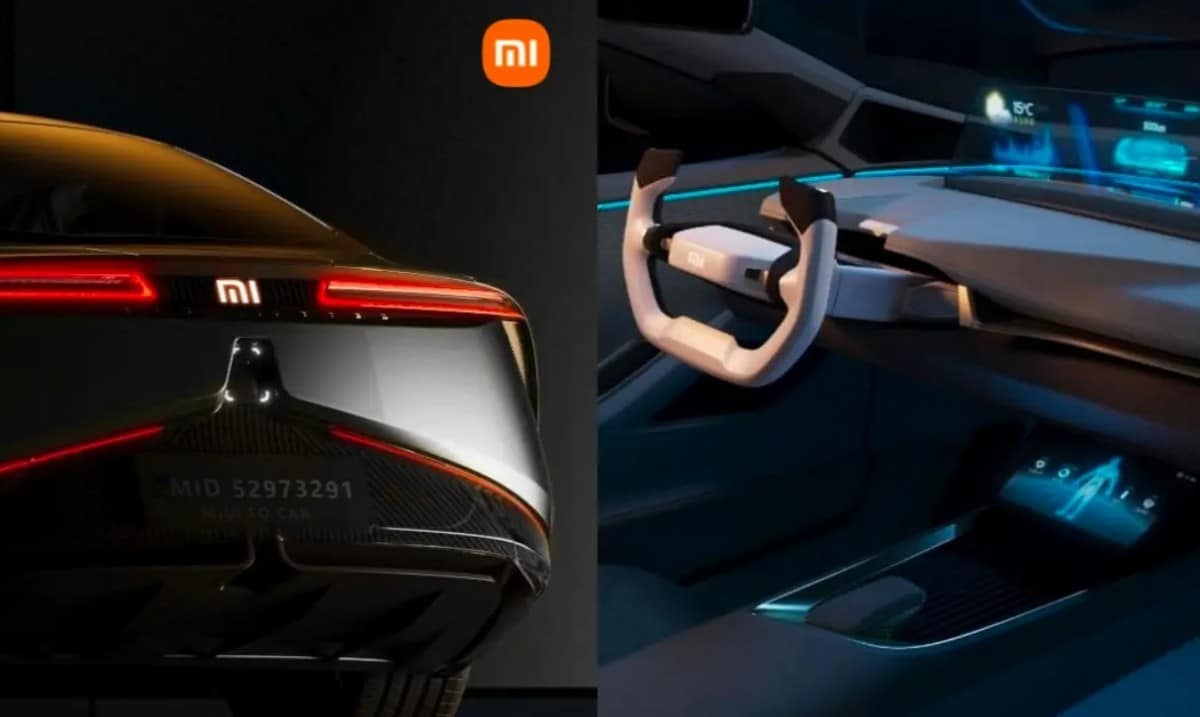 Xiaomi has big plans for its EV cars. According to the latest news, Xiaomi actually plans to launch its first EV self-driving car in 2024. The company has been developing a 4-door sedan that belongs in that category for quite some time.

Xiaomi plans to launch its self-driving EV car in 2024

Do note that this information comes directly from Lei Jun, Xiaomi’s CEO. He does not guarantee that will happen, but he does see Xiaomi making that jump in 2024. Xiaomi actually plans to manufacture this car in its own factory in China.

The original plan was to manufacture such vehicles in partnership with BAIC, but that didn’t pan out. The two companies seemingly couldn’t agree on the terms of the deal. Therefore, Xiaomi will do it on its own.

You may wonder how much will this car cost. Well, believe it or not, that information is also available, though it’s subject to change. The vehicle is said to cost around CNY150,000 ($21,655).

Xiaomi Pilot will debut alongside this vehicle

Now, the plan is to incorporate Xiaomi Pilot in this car. This is Xiaomi’s very own creation based on LIDAR and it includes Xiaoim’s AT128 hybrid solid-state radar system. This, of course, will be in charge of the self-driving part.

The company did not exactly share much information about the car, though, not yet. That’s not surprising considering it’s not coming until 2024. We don’t know its detailed specs or anything of the sort.

This will become Xiaomi’s first EV self-driving car, by the way. Xiaomi, as many of you know, manufactures a lot of different products, but it still craves to expand and become a leader in the EV space.

The year itself is the only detailed information we have, as far as the release timeframe is concerned. Lei Jun didn’t exactly say when in 2024 can we expect this car to launch, but he probably doesn’t know it yet either.