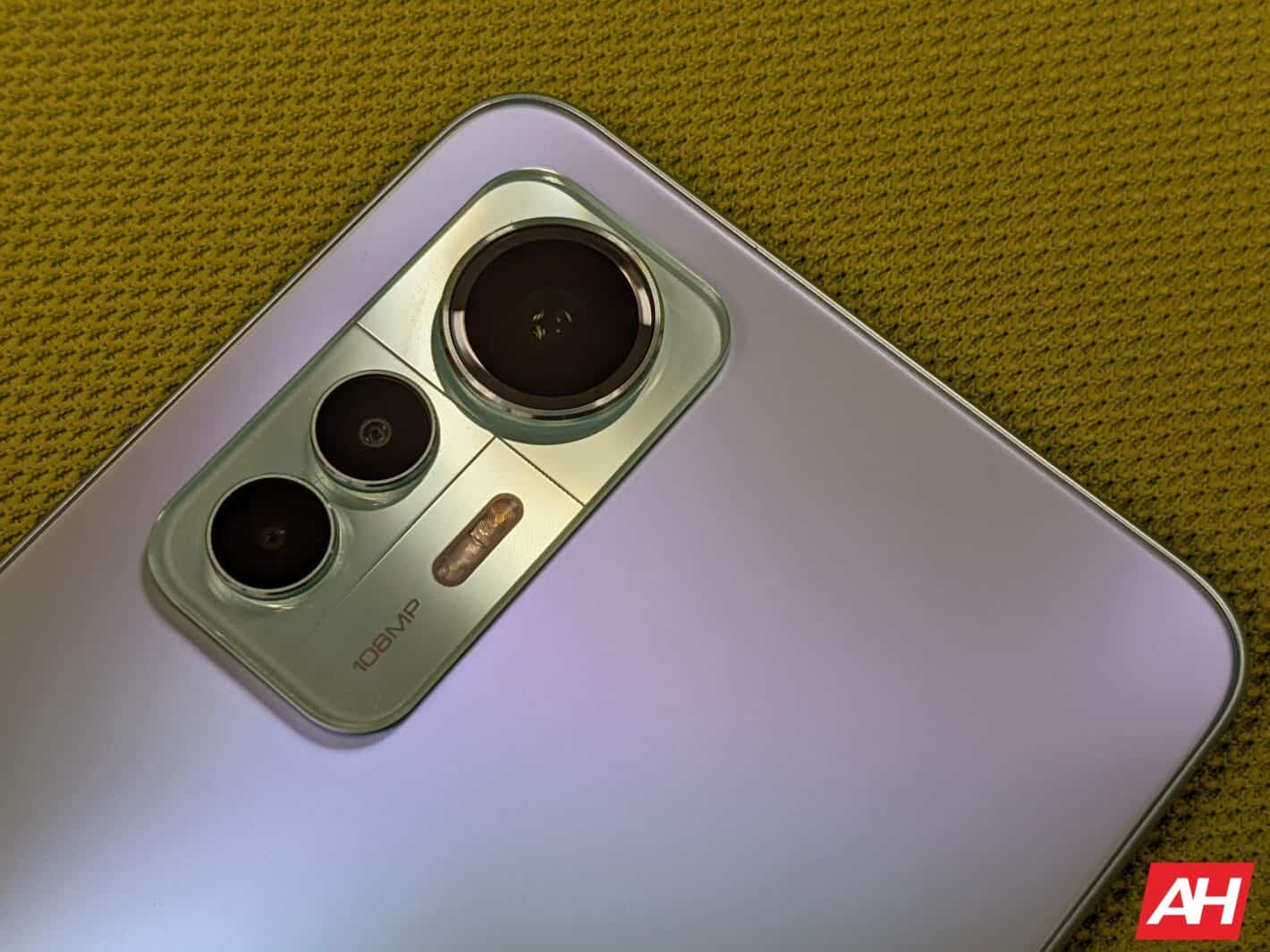 The latest Xiaomi patent reveals the company is working on a DSLR-like camera zoom system. This has been revealed by Digital Chat Station (via xiaomiui), a well-known Chinese tipster.

There is a smartphone here shown with a single camera on the back. That is, of course, just a placeholder image. It does show a rather large camera sensor that has variable focal length, it physically moves, like on actual cameras.

One camera sensor is basically all that is needed if a DSLR-like camera zoom system is implemented, basically. If Xiaomi ends up utilizing a great sensor here, and implements this correctly, it could be a game-changer.

Xiaomi is not the only company that is working on this, though, not at all. Such implementation would also bring additional heft to a phone, especially its top side. So, we’re not sure this is the right solution for regular phones.

Now, if we go back in time, you’ll probably remember that Samsung released the Galaxy K Zoom and S4 Zoom, both of which offered variable focal length cameras. The Galaxy K Zoom had a 10x optical zoom, with a focal length the 35mm equivalent to 24-240mm. Unfortunately, that phone was quite heavy and thick.

This patent does not guarantee anything

We’re not sure if the company will ever make something like this a reality, though. The fact remains that this would add a ton of heft to a phone, and make it thicker than usual. We’re not sure regular consumers would go for it.

Still, if it ends up being released as a special edition phone, and Xiaomi manages to contain the heft and thickness to a degree, some people may be interested in it. Well, especially if Leica ends up being a part of the offering, along with a truly compelling sensor.

Xiaomi is no stranger to great camera smartphones, while it’s currently also in partnership with Leica. The Xiaomi 12S Ultra is a real testament to the company’s capability, though it did not launch globally, unfortunately. Xiaomi is planning to bring that 1-inch camera sensor with the Xiaomi 13 series, though, to global markets. 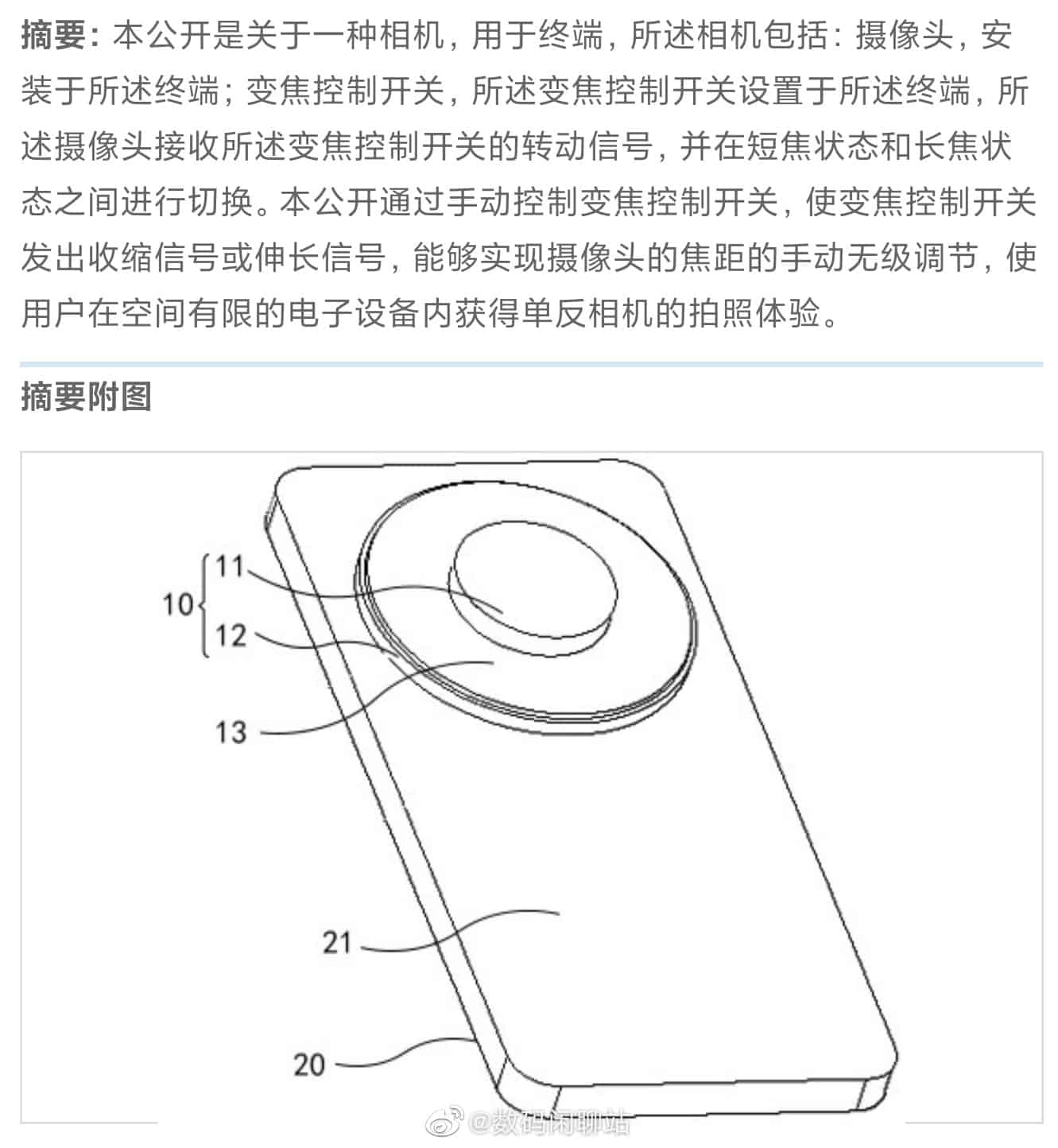