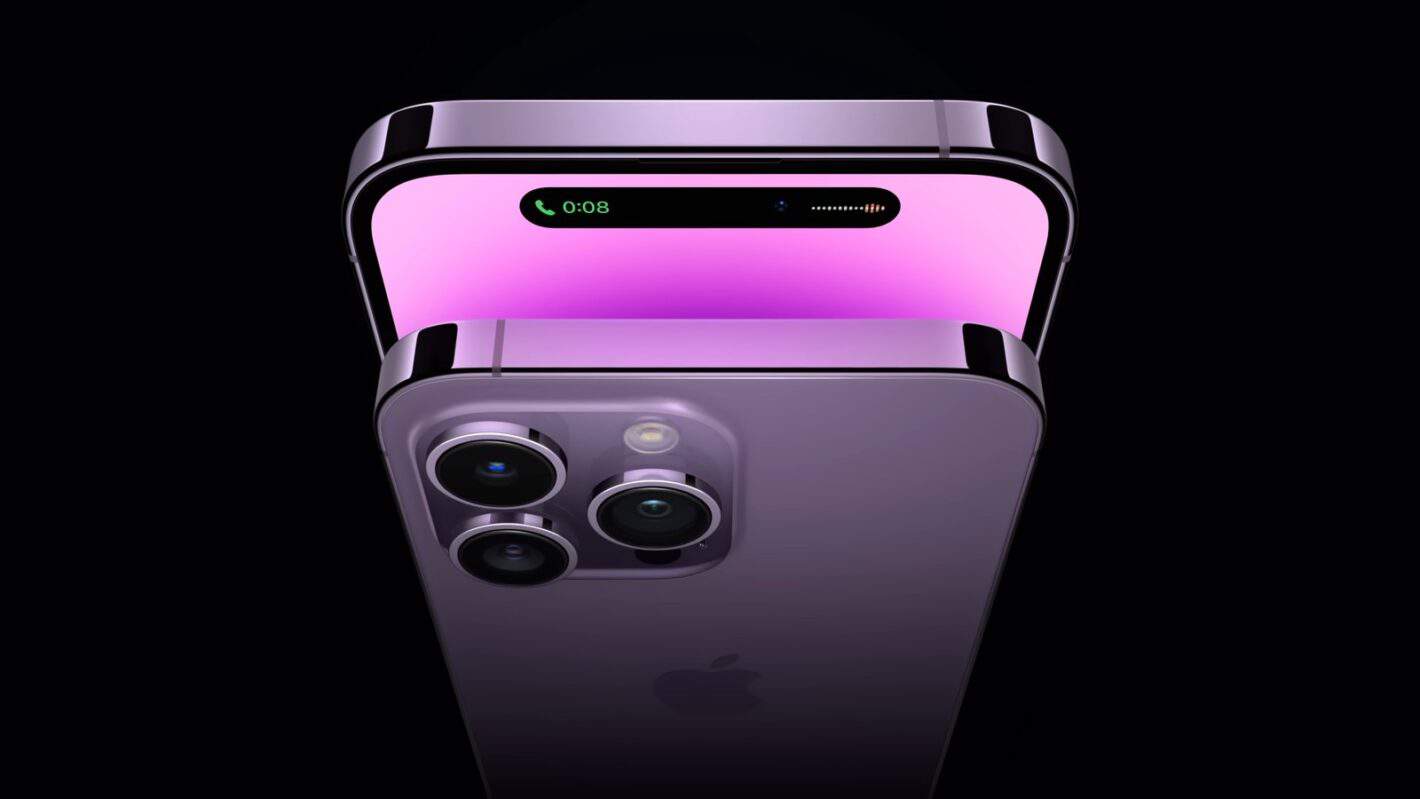 With the iPhone 14 Pro and iPhone 14 Pro Max, Apple introduced the so-called ‘Dynamic Island’ feature, which could be on its way to Xiaomi phones, kind of.

Let’s first talk about the feature itself. The iPhone 14 Pro models come with a pill-shaped cutout on the display, where facial scanning sensors are located, and also a front-facing camera. Apple decided to utilize it in an interesting way.

Notifications appear around it, for example, when you’re playing music, you’ll be able to control it from there. The same goes for navigation, and various other types of notifications. Both tap and long-press actions are in motion for supported apps.

Thanks to those animations and notifications, it actually feels like that pill-shaped cutout serves a purpose, other than just being an eyesore. Well, it didn’t take theme developers long to create something like that for Xiaomi phones.

TechDroider’s Vaibhav Jain shared an interesting video clip on Twitter. It shows a Dynamic Island-like area at the top of the display. When clicked, it expands around the single display camera hole in the top-left corner, and camouflages it.

This theme is called ‘Grumpy UI’, and it’s on its way to Xiaomi devices

This particular theme is called ‘Grumpy UI’, but it hasn’t yet been approved by Xiaomi. This is a third-party theme for Xiaomi phones, in case that wasn’t clear. This has nothing to do with Xiaomi per se.

We expected something like this to happen the moment we’ve seen the ‘Dynamic Island’ feature, but truth be said, we didn’t expect it this quickly, It remains to be seen whether Xiaomi will approve it, but there’s really no reason not to.

Chances are that this theme will soon be available to Xiaomi users. It’s also highly likely we’ll see something similar for all phones, as part of an app that will arrive to the Play Store or something of the sort.