Skip to content
Advertisement
Trusted By Millions
Independent, Expert Android News You Can Trust, Since 2010
Publishing More Android Than Anyone Else
26
Today
185
This Week
461
This Month
6447
This Year
123975
All Time
Advertisement 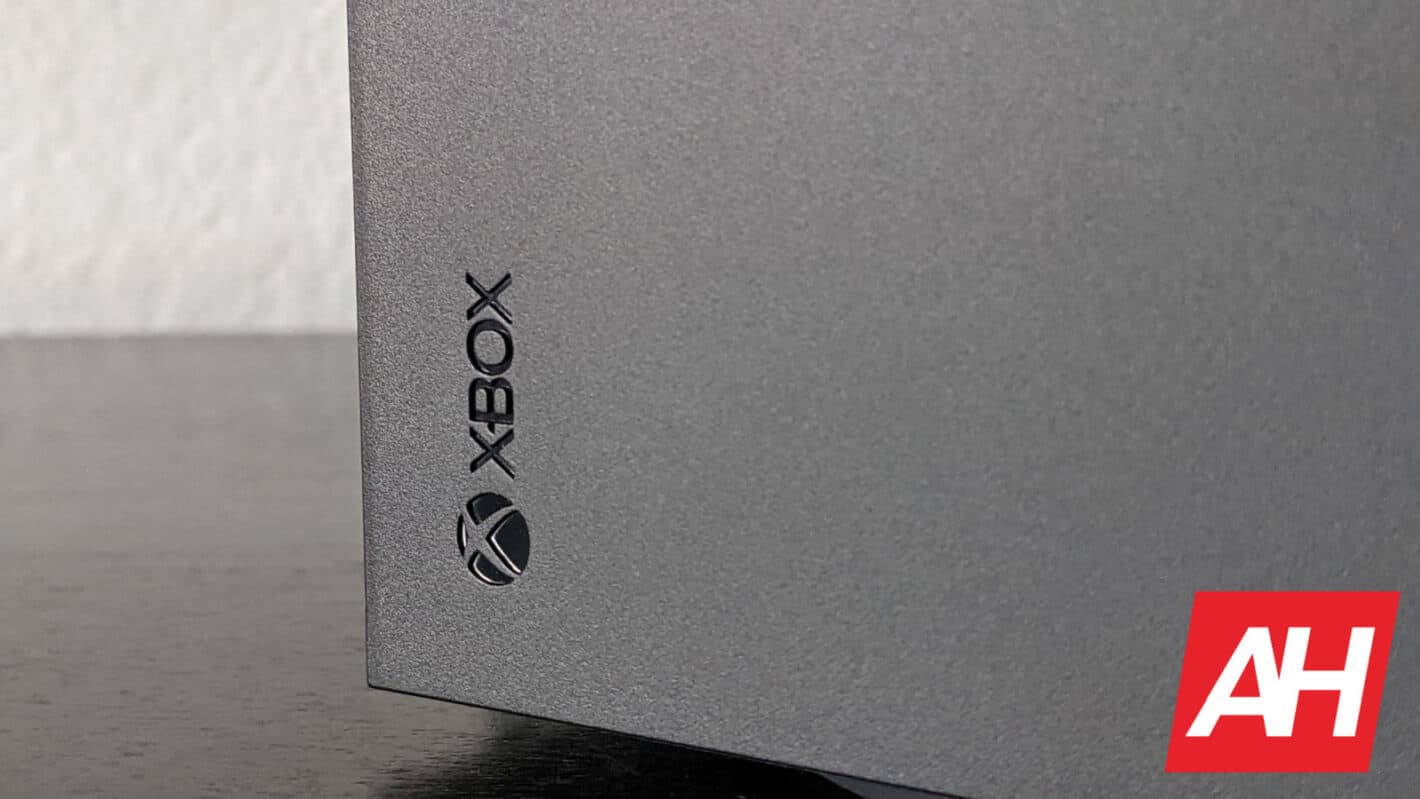 Sony raised the prices of its PS5 systems, and it’s been the target of a bunch of ridicule from the gaming community and from other gaming companies. Because of this news, Nintendo announced that it’s not going to raise Switch prices, and Microsoft just did the same. CEO of Microsoft Gaming, Phil Spencer, stated that Xbox systems will not see a price hike.

This is good news for people who’ve been pining for one of these systems since they were announced. Getting an Xbox Series X/S, PS5, or even a Nintendo Switch has been a chore due to the pandemic, the chip shortage, and far-too-many scalpers on the market.

This was only made worse by the fact that Sony announced a price hike on the PS5 systems. Some markets outside of the US saw a price increase of around $35.34 in the UK, $49.99 across Europe, and $75.52 in Japan. These values are rough conversions to USD.

There won’t be a price hike for Xbox consoles

Phile Sencer spoke with CNBC recently about Xbox and some of the company’s future plans, and the issue of price came up. The interviewer asked if Microsoft wanted to follow in Sony’s footsteps, and Spencer responded with some good news.

“We think value’s incredibly important… I can definitely say we have no plans, today, to raise the price of our console.” That’s fortunate for anyone who wants to invest in getting an Xbox in the near future.

But, what about later in the timeline?

Spencer’s comment is good news for people who want to get a console soon, but there was more to his response. It doesn’t hint at a potential price hike, but it does let us know that the future is unclear, even for Microsoft.

“We’re always evaluating our business going forward… I don’t think we can ever say, on anything, that we will never do something”. This is similar to what Nintendo said about Switch prices. The economy is in a tough spot, so it’s hard to say what will happen down the road. Phil Spencer said that “today”, the company doesn’t have any plans to up the Xbox prices, but that doesn’t mean that it won’t down the road.

Prices for all sorts of products and services are going up nowadays, and this doesn’t seem to be ending soon. Any company keeping their devices at their original prices is handling a ticking timebomb. The Nintendo Switch came out back in 2017. How long can the company keep it at its current price? No one knows.

In any case, if you’re looking to get an Xbox system, then now’s the time to start making preparations. We don’t know how long these prices are going to last.