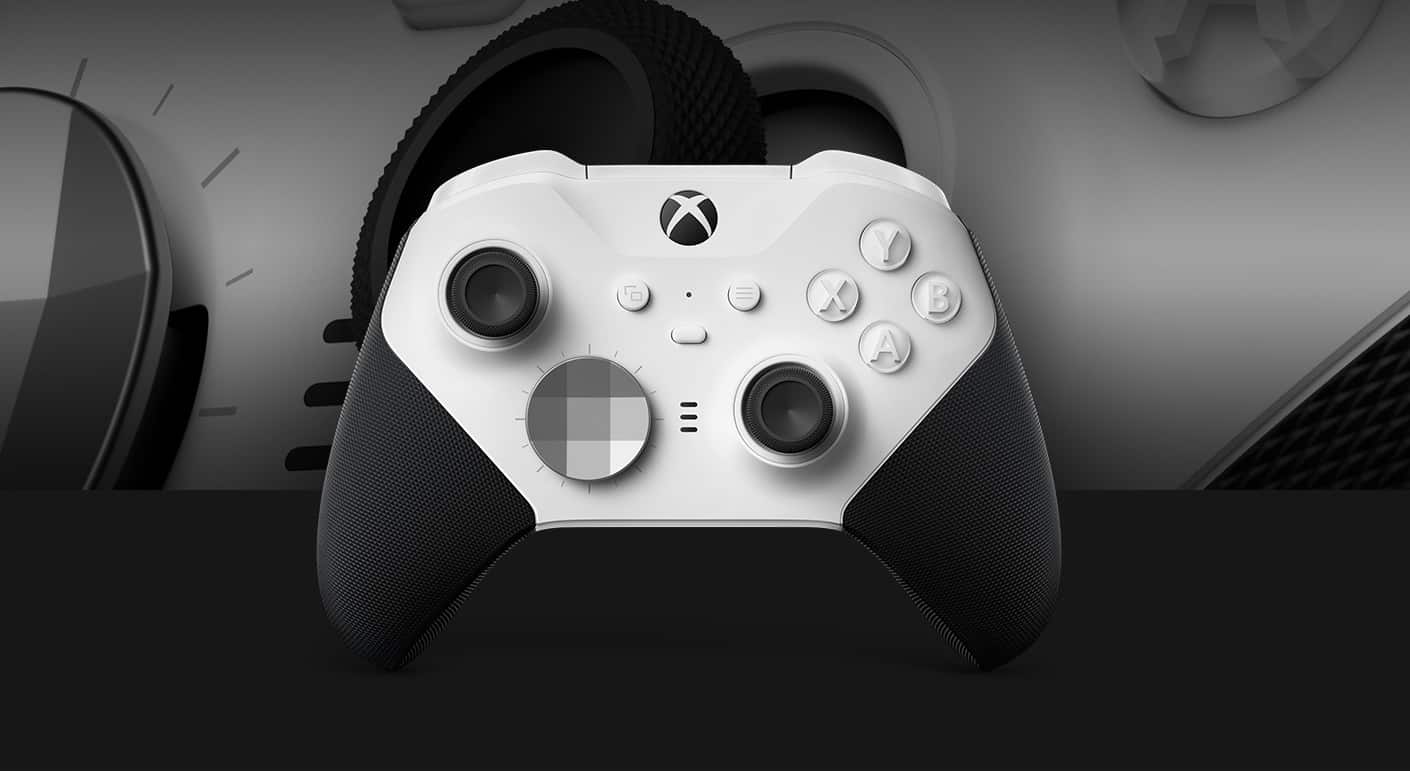 For the uninitiated, the original Xbox Elite Series 2 controller in black retails for $179.99. Though you can frequently find it on sale for somewhat less than that. The new Xbox Elite Series 2 – Core retails for $129.99. Which means you save $50. The controller also goes up for pre-order today and will be launching officially on September 21. That being said, you can currently pick up the Elite Series 2 for $154.99 on Amazon. And this is important for one big reason. That reason? The optional component pack.

Look, we get what Microsoft is trying to do here. It’s offering a less expensive version of the Elite Series 2 for those that want just the core features of the controller. Then it’s offering those missing accessories that come with the original in an optional bundle in case anyone decides to upgrade. The thing is, that bundle costs $60. So if you buy the Elite Series 2 – Core, then the component pack, you pay $190. $10 more than the Elite Series 2 in black. Which comes with all of that stuff at no extra charge.

And that’s not factoring in the constant price drops on the original. As mentioned above, the original is currently on sale for $154.99 on Amazon. And it’s been cheaper than that before. The point is, the Elite Series 2 – Core isn’t that great of a deal if you know you’re planning to get the component pack later on.

Here’s what you’re missing if you don’t get the component pack – four back paddles (two medium and two long), a standard d-pad, two additional classic thumbsticks, one dome thumbstick, one tall thumbstick, the charging dock, and the carrying case. With the Core you only get the USB-C charging cable and the thumbstick adjustment tool. Unless you really want the controller in white with the accessories, or you don’t care about the accessories, you’re probably better off with the original controller in black.