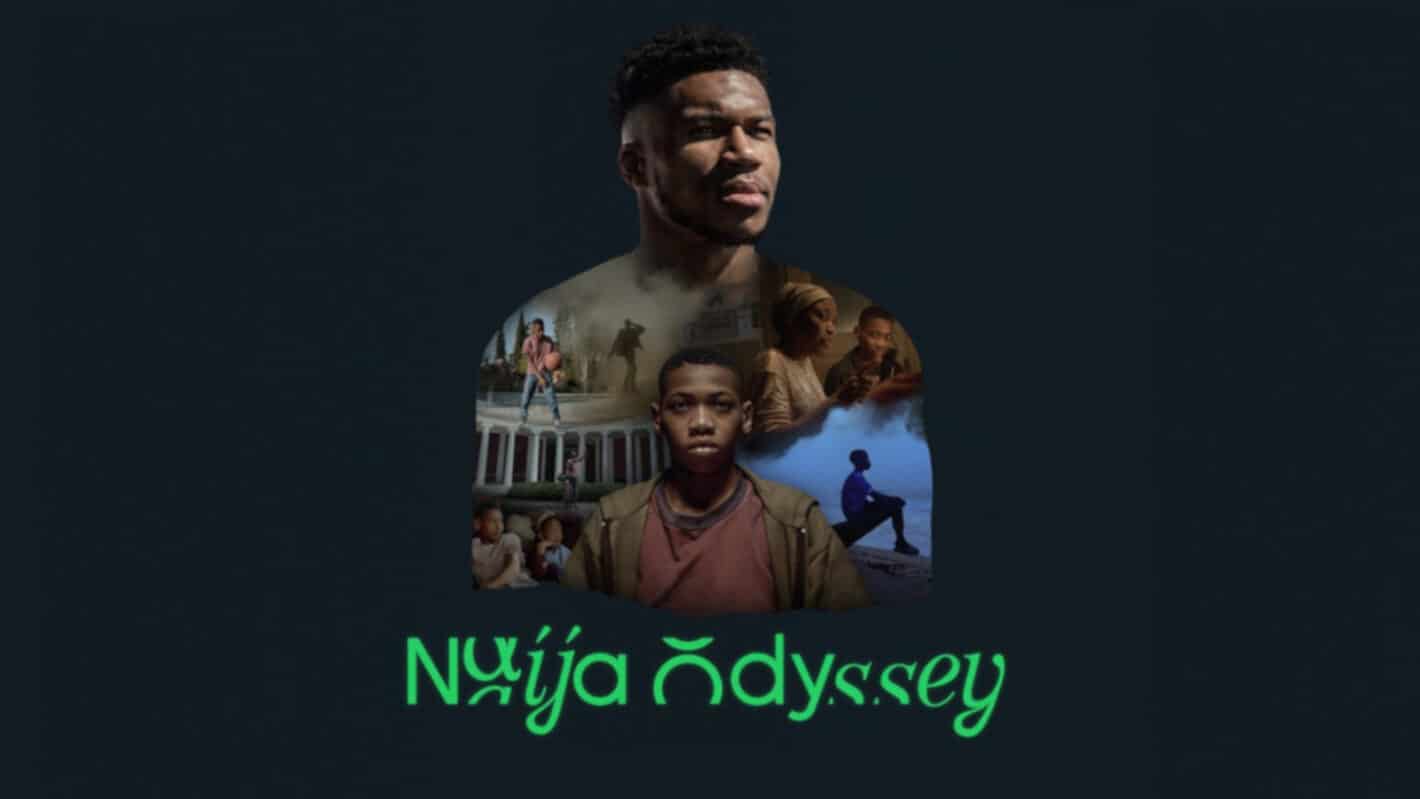 Social media companies are always working on extracurricular activities, and this latest project from Meta-owned WhatsApp is proof of that. The popular messaging app just announced that it’s premiering a new short film on September 21st. WhatsApp calls the film Naija Odyssey, and NBA fans should be excited about it.

The film follows the origin of NBA star Giannis Antetokounmpo who was named 2021’s NBA All-Star MVP. So, it makes sense why WhatsApp signed a deal with the NBA star. According to Variety, WhatsApp contacted the NBA start back in February this year for the film.

Naija Odyssey is set to premiere on September 21st, so you only have two days to wait. You’ll be able to see the film on YouTube and Amazon Prime Video. We don’t have any official word that it will show on Facebook, but it wouldn’t be much of a surprise.

Naija Odyssey is an origin story

Giannis Antetokounmpo has an interesting origin story, being born to a Nigerian family living in Greece. It will follow his story of being torn between two worlds. “In Greece, I was Nigerian. I Nigeria, I was Greek.” So, you can expect an emotional affair.

The film itself will be narrated by both Giannis and his mother Veronica. Running only 12 minutes long, it’ll be relatively short and sweet.

In other WhatsApp News: WhatsApp Will Let You Hide Your Status

WhatsApp is testing the ability for you to hide your online status for specific people. This is good for people who don’t want to share whether they’re online or offline. The company previously gave people the ability to hide their last seen status. However, this feature will let you hide your status altogether.

Right now, WhatsApp is currently testing this feature out on its beta testers. So, it’s not available to the public at the moment. You’ll have to wait for the feature to roll out.