Skip to content
Advertisement
Trusted By Millions
Independent, Expert Android News You Can Trust, Since 2010
Publishing More Android Than Anyone Else
1
Today
124
This Week
401
This Month
6397
This Year
123926
All Time
Advertisement 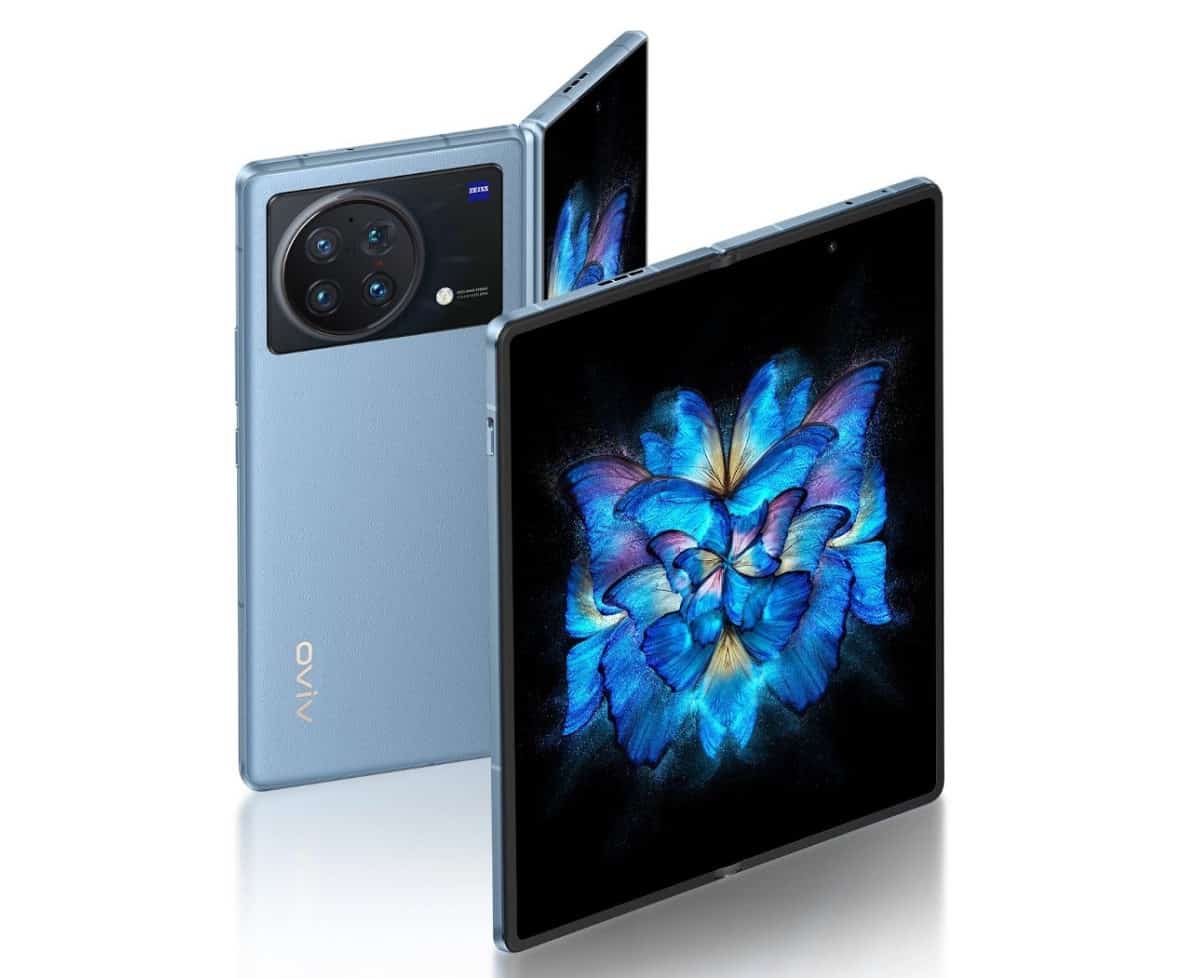 The Vivo X Fold+ made one step closer to launch. The phone got certified by TENAA in China. That is basically equivalent to the FCC in the US: TENAA did confirm some of the phone’s specs.

The Vivo X Fold+ just made one step closer to launch

Do note that the phone’s design was not shared by TENAA, but chances are it will look very similar to the Vivo X Fold, if not the same. That being said, TENAA did confirm a dual battery configuration for the device.

Overall, we’re looking at a 4,600mAh battery here, which is the exact same capacity of its predecessor. Vivo aims to combine two 2,300mAh batteries in order to make this happen.

The phone will also support 5G connectivity, while Android 12 will come pre-installed on it. Vivo’s Funtouch 12 will ship on top of Google’s Android OS, of course.

That is basically all the information that TENAA shared. The vast majority of its specs are still not listed on TENAA. Not to worry, though, as the phone’s specs did leak prior to this listing.

The Snapdragon 8+ Gen 1 will fuel the phone, which is an improvement over the Snapdragon 8 Gen 1 chip in the Vivo X Fold. The ‘Plus’ variant is a considerable improvement, actually, based on our experience, especially in the battery consumption department.

The phone is said to include 12GB of RAM and either 256GB or 512GB of internal storage. Four cameras will sit on its back, led by a 50-megapixel main camera. A 48-megapixel ultrawide camera will also be included, as will a 12-megapixel portrait camera. The fourth camera back there will be an 8-megapixel periscope camera.

A 16-megapixel front-facing camera was also mentioned. The thing is, the phone will include two front-facing cameras. So, we don’t know on which display will this one be implemented. Perhaps Vivo plans to use the same camera on both displays.

The Vivo X Fold+ will include an 8.03-inch foldable panel, and a 6.53-inch cover display. Both of those will be AMOLED displays, and both will support a 120Hz refresh rate. On top of everything, 80W fast charging was also mentioned previously.