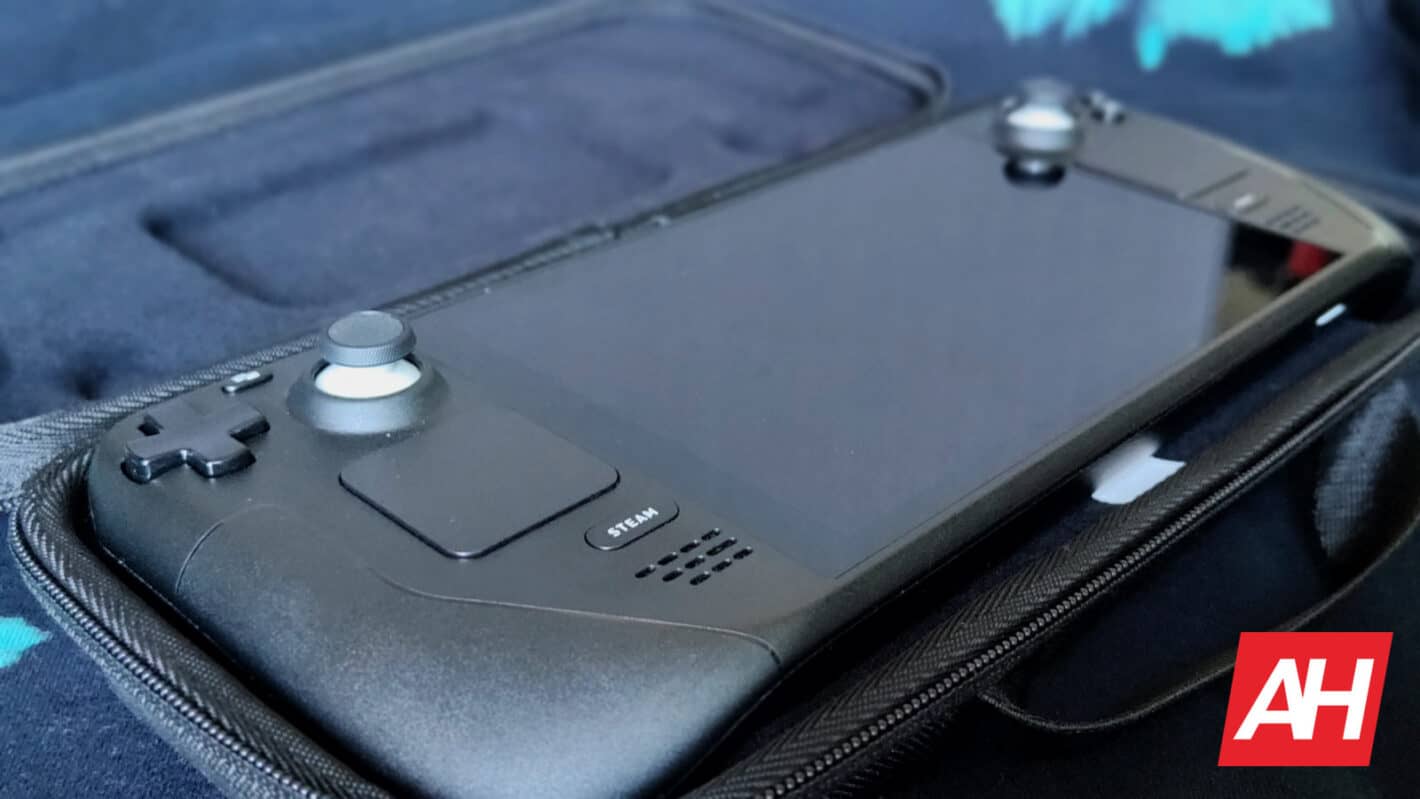 Valve’s Steam Deck is a wonder to behold in its final form, but the design team actually had quite a few prototypes that it worked up prior to release. Recently, the company held a press event for the launch of the Steam Deck in Asia, and at that event it showed off some of the prototypes. Giving attendees (and now the world) a look at what the Steam Deck could have looked like if the design team decided to go a different way.

Situations like this are always a neat, eye-opening experience. Because it shows how much work actually goes into designing a product of this caliber. And if nothing else, it’s a fun way to take a peek into what might have been. Ultimately, Valve came to the decision to release the Steam Deck we have now, but all of the most recent prototypes have some interesting tweaks that some will no doubt like more.

Valve shows off bootable prototypes of the Steam Deck

What might be most interesting about all the prototypes shown off is that, according to Valve’s Pierre-Loup Griffais, they’re bootable. Most of them still work too, though he does note that some or all of them have about half the GPU power of the final Deck. In the tweet below, you can see one of the prototypes booting up and then launching Half-Life 2.

Another neat detail is that every single prototype looks a lot more like the final model than you might expect. All of them have the same angled corners on the face and button placement in the same location. Valve did however experiment with tweaking the colors of both the body and the buttons. One near-final prototype even has some heavy Steam Controller-inspired aesthetics.

You’ll also notice that a couple of the prototypes feature d-pads that look more like the abxy buttons on the right as opposed to a single, fully connected d-pad.

Ergonomics played a central role in the final design

While some of these earlier designs do look good, ultimately Valve went with the current design because of ergonomics.

In terms of a gaming PC, the Steam Deck is certainly small. But in terms of a portable, it’s a pretty huge beast. And Valve felt that it had to change things up to make it more comfortable to hold. Valve’s Steam Deck is already more than half a year into its launch, and continues to ship out to reservation holders. Valve also continues to certify more and more games as Deck-Verified titles. Giving the machine a healthy library of games to enjoy on the couch, on the go, or really anywhere you can’t play on your regular gaming PC.

As part of the Asia launch press event, we made the design lab into a showroom of development history. My favorite are the playable prototypes: bootable Deck family tree from mid-2019 to now, from a couple of hand-built units onto gradual mass production. pic.twitter.com/TpU5I8D50p