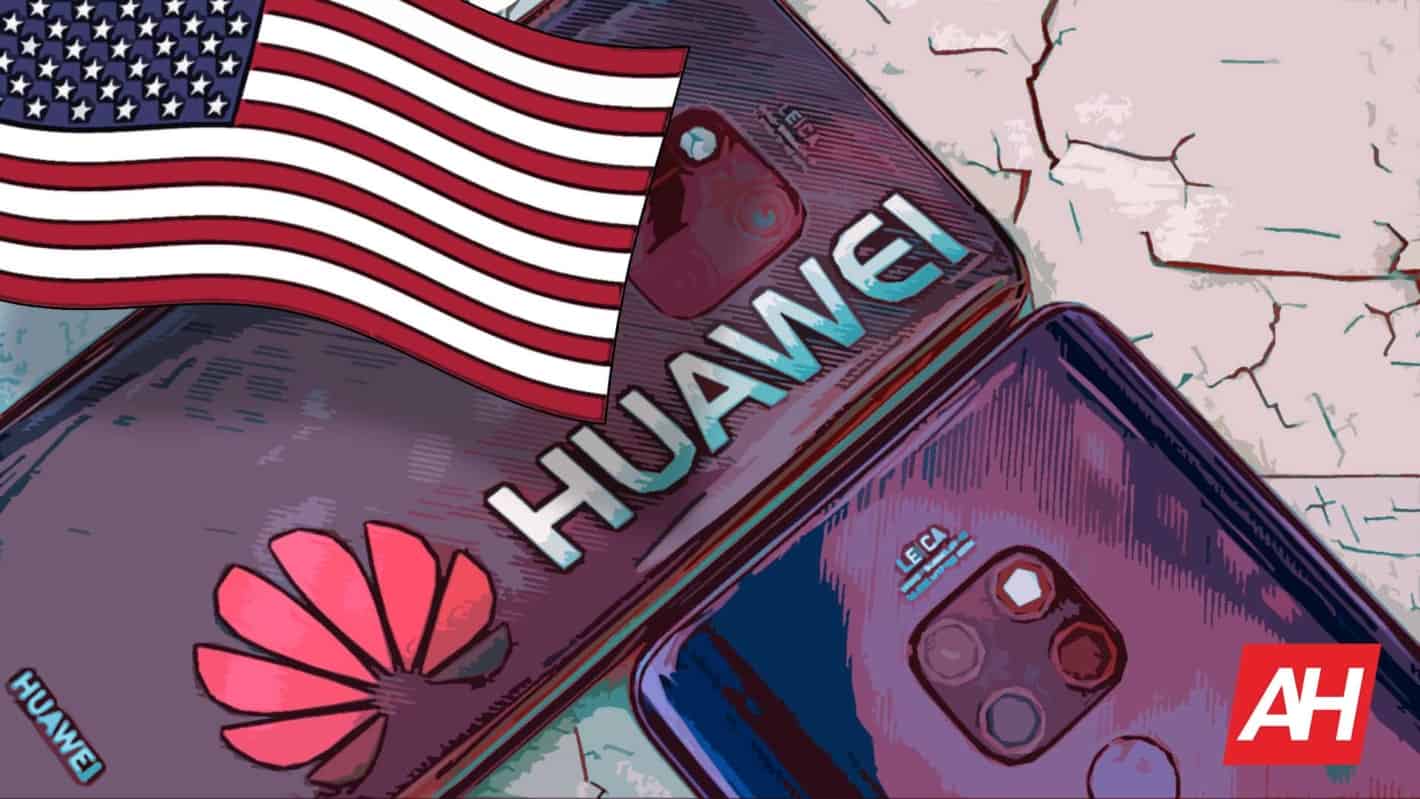 The US government is lifting some restrictions on Chinese company Huawei as it seeks to maintain America’s leadership in the global tech industry. This loosening of restrictions will reportedly enable American firms to participate more actively in meetings of international tech standards.

Huawei was placed on the US Commerce Department’s Entity List back in 2019 when Donald Trump led the affairs. Trump alleged that the company has ties with the Chinese Communist Party and the Chinese Military, thus calling it a national security threat. The sanctions cut off the Chinese tech behemoth’s access to its US supply chain and partners, such as Google and Qualcomm. This effectively limited Huawei to a China-only company. While it still operated in markets like Europe, the US restrictions meant it couldn’t access the latest American technologies. This prevented it from competing against industry leaders.

As part of the sanctions, American companies couldn’t do any business with Huawei unless they could obtain a special license. But, this led to confusion about what was permitted and what wasn’t. As such, American tech firms limited their participation in global tech standards-related activities such as 5G where Huawei was involved. The latter, meanwhile, increased its participation, along with other domestic firms.

The US government is sensing potential risk here. Chinese firms having a bigger say in “technical groups that determine the way technology is designed and applied globally” may give China a competitive edge in this tech battle. To mitigate those, the Commerce Department’s Bureau of Industry and Security (BIS) recently issued a new rule. It authorizes sharing of “low-level” technology and software with sanctioned Chinese companies such as Huawei when American firms participate in activities deciding tech standards and development.

“US stakeholders need to be fully engaged in international standards organizations, particularly where the critical but sometimes invisible standards that they set have important national security as well as commercial implications,” said Alan Estevez, the Commerce Under Secretary for BIS (via Bloomberg).

Huawei has always denied any wrongdoing

Of course, Huawei has always denied the allegations made by the Trump administration. But a change in leadership in Washington didn’t bring it any luck. More than a year into its term, the Biden administration hasn’t shown any signs of leniency towards Huawei. The latest relaxations appear to be for selfish benefits as China closes the gap. Time will tell whether Huawei can rise from the ashes again and be a global force in the tech industry.