Twitter is the latest social media platform to copy TikTok. No, it isn’t going all-in and introducing a TikTok-like short-video feature just yet, something Instagram did with Reels and YouTube with Shorts. But the company Thursday announced a new video experience that appears to be inspired by the popular Chinese app. The originally microblogging site is adding an ever-scrolling feed of video content.

Twitter labels this feed as an “immersive media viewer”. To enter this never-ending world of videos, you simply tap on a video on the main feed. Doing so currently plays the video. While that isn’t changing, Twitter is taking this video player full-screen with the latest update. And from there, you can scroll up to find more video content. You can tap on the back arrow in the top left corner of the screen to exit this everlasting scroll of videos and go back to your Twitter feed.

According to Twitter’s blog post, you’ll see “more engaging video content” through this immersive media player. The company doesn’t share many details about how the feature works. But it will likely track your online activities to find topics of your interest and show related videos. You’ll see videos from accounts you follow as well as those you don’t follow. Depending on the privacy settings of the video, you may or may not be able to like, comment, and retweet the video.

This feature will roll out to people who use Twitter in English in the coming days. It will initially be available to iOS users, with Android likely to follow later. 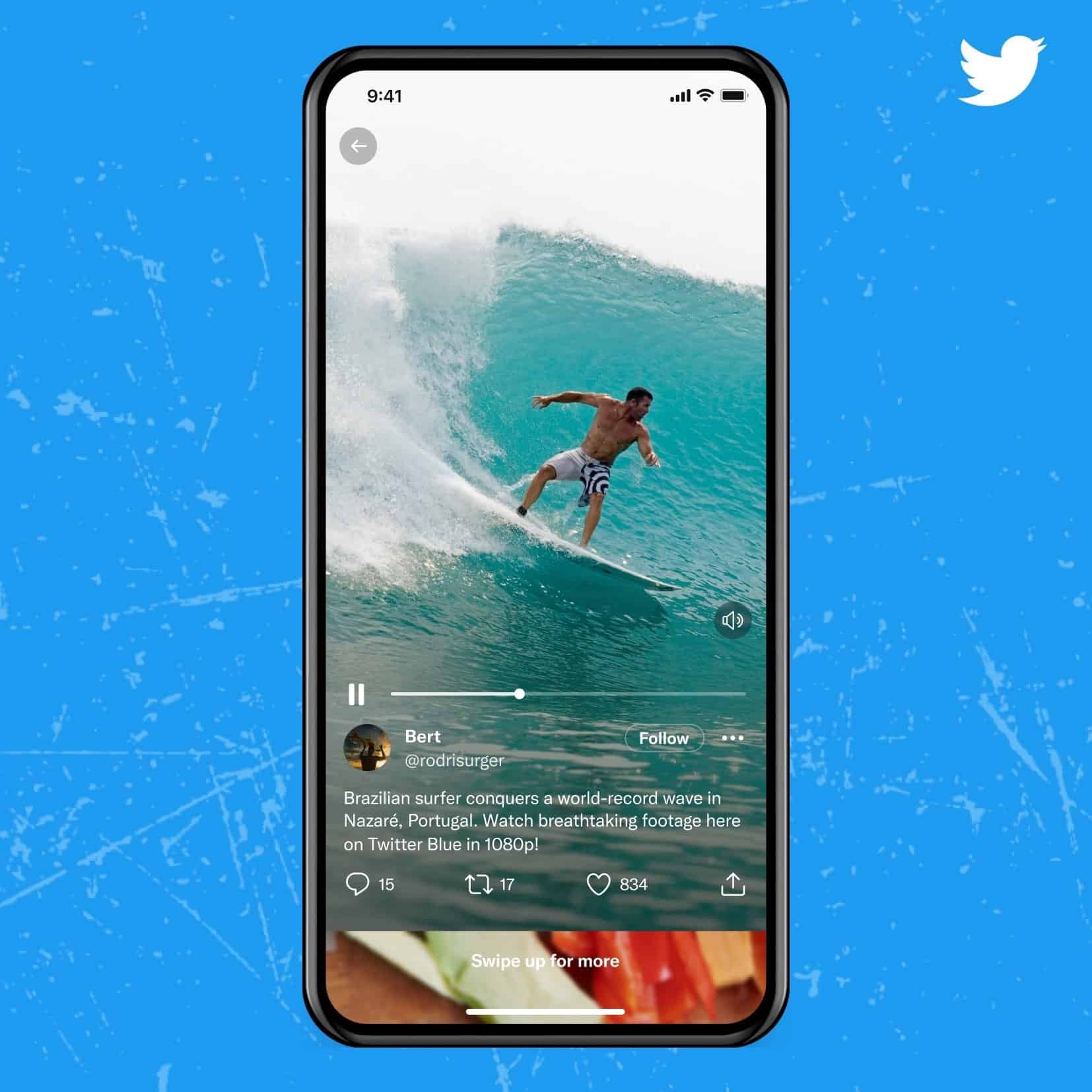 Twitter is bringing this TikTok-like video feed to the Explore tab as well. A new, “Videos for you” tab shows a carousel of videos that you may like to watch. Once to tap on a video, you’ll get a never-ending vertical feed of similar content. While vertical videos are full-screen, horizontal or square videos appear as they are. The videos that you see as you scroll up also seem to depend on the first video you opened from the carousel. This would likely work the same way on the home feed’s immersive media viewer as well.

The new video feed on the Explore tab is already rolling out to users in some countries. It is available to both Android and iOS users who use Twitter in English. The company says videos are an important part of the Twitter experience and it will continue to double down on these efforts. 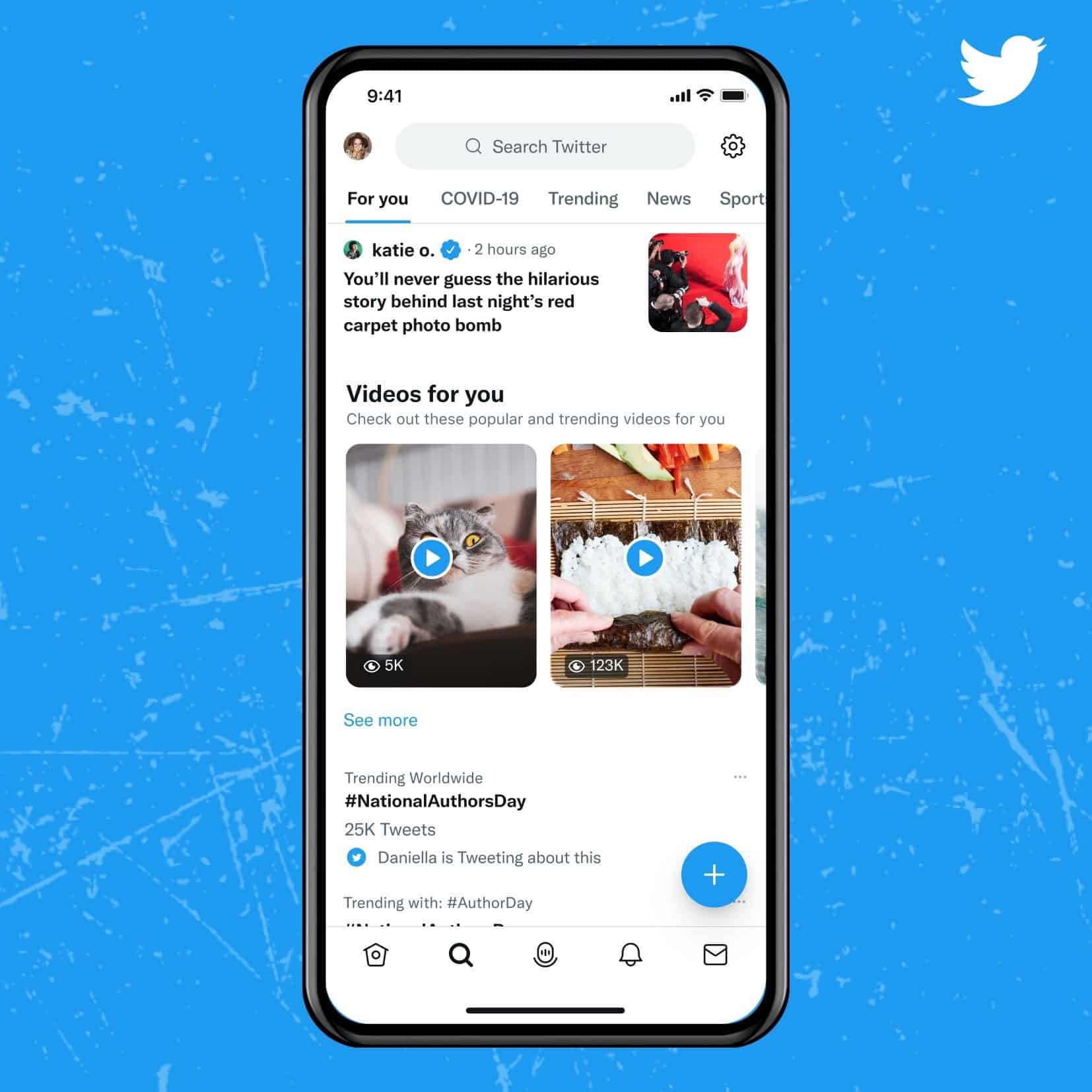