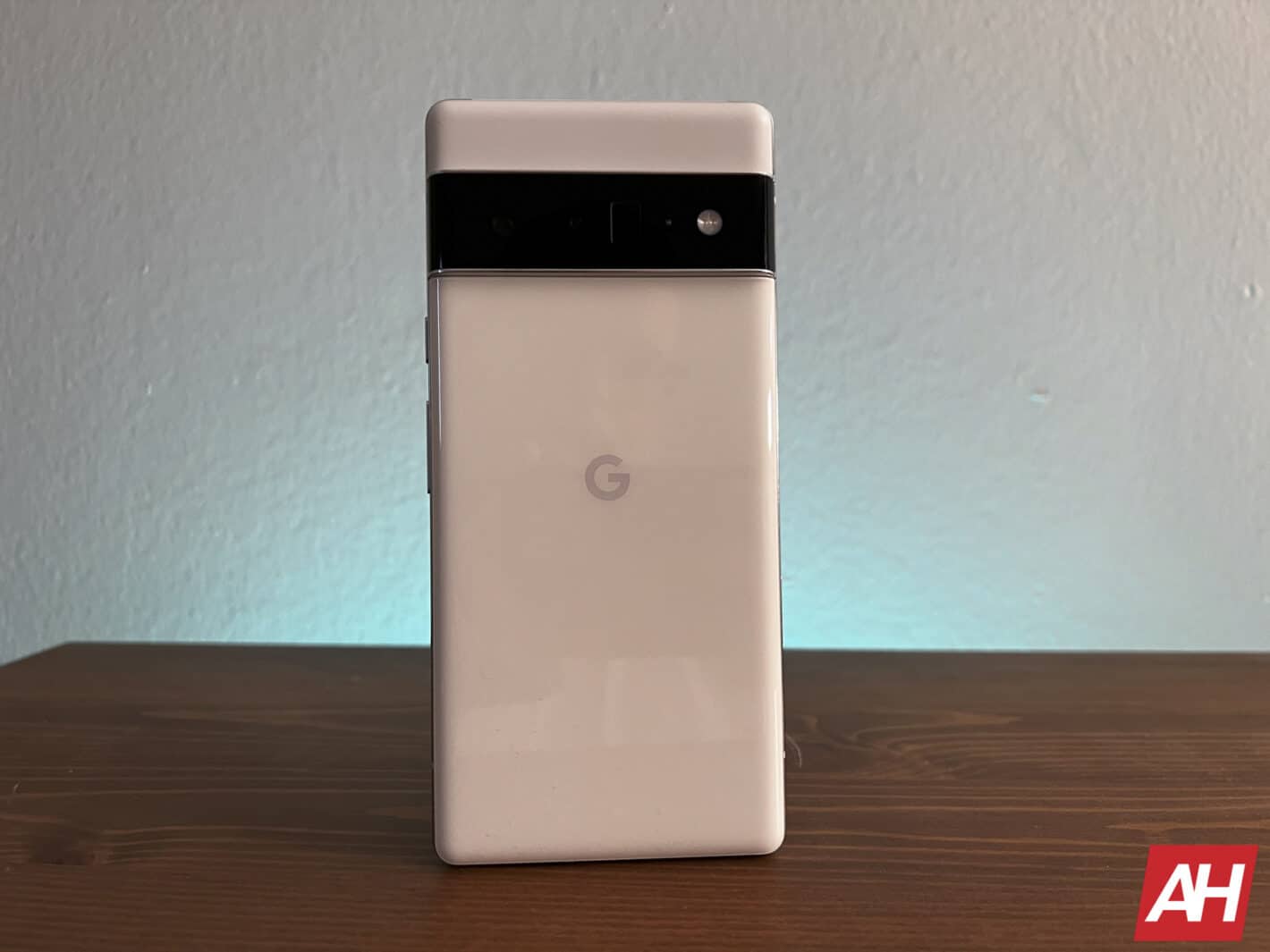 The September update for Pixel smartphones fixes several system issues, including battery drainage and overheating problems on the Pixel 6 series. Unfortunately, Pixel 6 users on Verizon’s network didn’t receive the update on time. While the rollout has just begun, it has yet to show up for many. If you’re one of those who have yet to pick up the September update on a Pixel 6 or Pixel 6 Pro, here’s a temporary workaround to keep your phone’s temperature in check and reduce battery drain. Perhaps users who are still facing these problems can also try out this fix.

Reddit user who goes by the name Human_Individual_815 on the platform has come up with a solution for the battery drainage and overheating problem on the Pixel 6 series. According to them, toggling off the Usage Access permission for Digital Wellbeing and Device Health Services should help. Many users have found this simple trick to be working. Their Pixel 6 or Pixel 6 Pro is heating lesser and also no longer eats battery juice as before. Of course, not everyone has responded with positive feedback, but comments suggest the resolution is worth a try. After all, it certainly won’t make things worse.

If you want to try out this fix, you can do so from the Settings app. Search for Usage Access and tap on the same in the results (should appear on the top). Now scroll down to locate Usage Access and tap on it. Here, find Digital Wellbeing and toggle off the permission. Do the same for Device Health Services too. Now, restart your phone and you’re good to go. If you’re lucky enough, the battery drainage and overheating issue should be gone from your Pixel 6 unit. Do provide your feedback on the Reddit thread here.

Unfortunately, devoiding Digital Wellbeing and Device Health Services from Usage Access permission would affect some features on your Pixel 6. According to the Redditor who came up with this workaround, “it will affect adaptive battery and charging, adaptive connection, and any of your bedtime mode stuff” (via). You may also face some problems with your Fitbit wearable or other smartwatches. So if these are crucial to you, you should avoid this solution. But that also means you have to live with those annoying battery drainage and overheating issues.

Hopefully, Google will soon cover all Pixel 6 and Pixel 6 Pro units with the September update. More importantly, we hope the update will fix the problem for everyone. We will keep track of it and will update you accordingly.