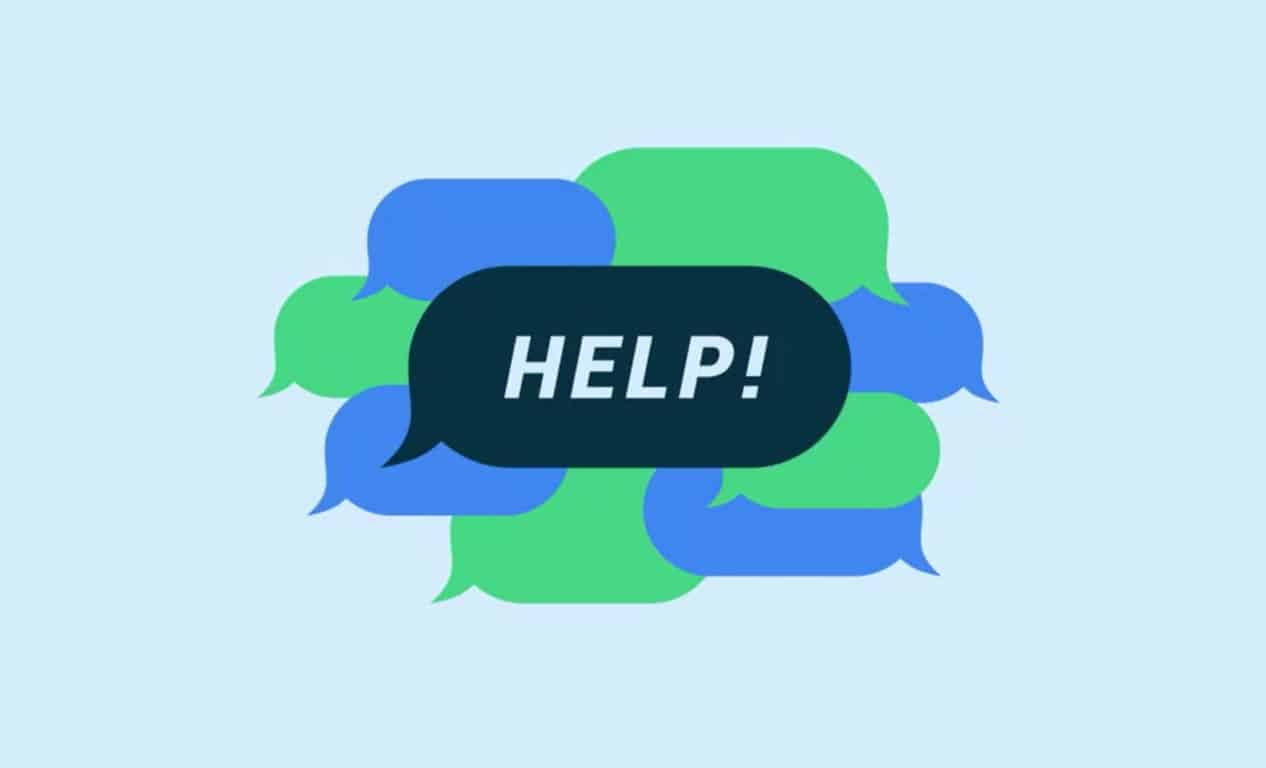 Tim Cook was at the 2022 Code Conference, along with Jony Ive and Laurene Powell Jobs. During a rather interesting session, Tim Cook basically said that Apple users are not interested in RCS (Rich Communication Services), as sort of a response to Google.

Tim Cook says that Apple users are not interesting in RCS

This question was raised by one member of the audience. That person, along with Google, believes RCS could improve texting between iPhones and Android devices. Tim Cook, Apple’s CEO, said the following: “I don’t hear our users asking that we put a lot of energy on that at this point”.

Following that, the journalist replied by saying that he couldn’t send certain videos to his Android-using mother. Tim Cook’s response to that was rather cold, he said: “buy your mom an iPhone”.

That was basically it. For those of you who are out of the loop, Google has been leading a campaign for Apple to start supporting RCS. The company has been using the #GetTheMessage hashtag for that purpose.

Now, Tim Cook may be relying on some actual data that the company has, as iMessage is one of its strongest services. On the other hand, iMessage is one of the strongest tools to keep users using iOS on iPhones, so… that probably has something to do with it. It keeps users locked in, in a way.

iOS users love iMessage, but Android users not so much

The green-blue bubble discussion has been going on for quite some time. It has led to various issues, even bullying in schools. We won’t be getting into that all over again, but let’s just say this is a problem in the US, as that’s where the highest percentage of iPhone users rely on iMessage. It’s not really a big deal elsewhere.

Also, an Apple executive previously said that moving iMessage to Android would hurt the company more than help it. So, there you go. It’s not surprising, to be quite honest.

Google’s exec was quick to reply to Tim Cook

Now, Hiroshi Lockheimer, a Senior Vice President at Google, was quick to reply to Cook via Twitter. He said the following: “It’s clear why Apple is opposing interoperability. But people should be able to send high-quality videos and photos to their mom without having to buy her a new phone. #GetTheMessage”.

All in all, Apple doesn’t plan to adopt RCS, at least not anytime soon. That was to be expected, even without Tim Cook’s recent comment.