Skip to content
Advertisement
Trusted By Millions
Independent, Expert Android News You Can Trust, Since 2010
Publishing More Android Than Anyone Else
1
Today
1
This Week
811
This Month
8101
This Year
125587
All Time
Advertisement 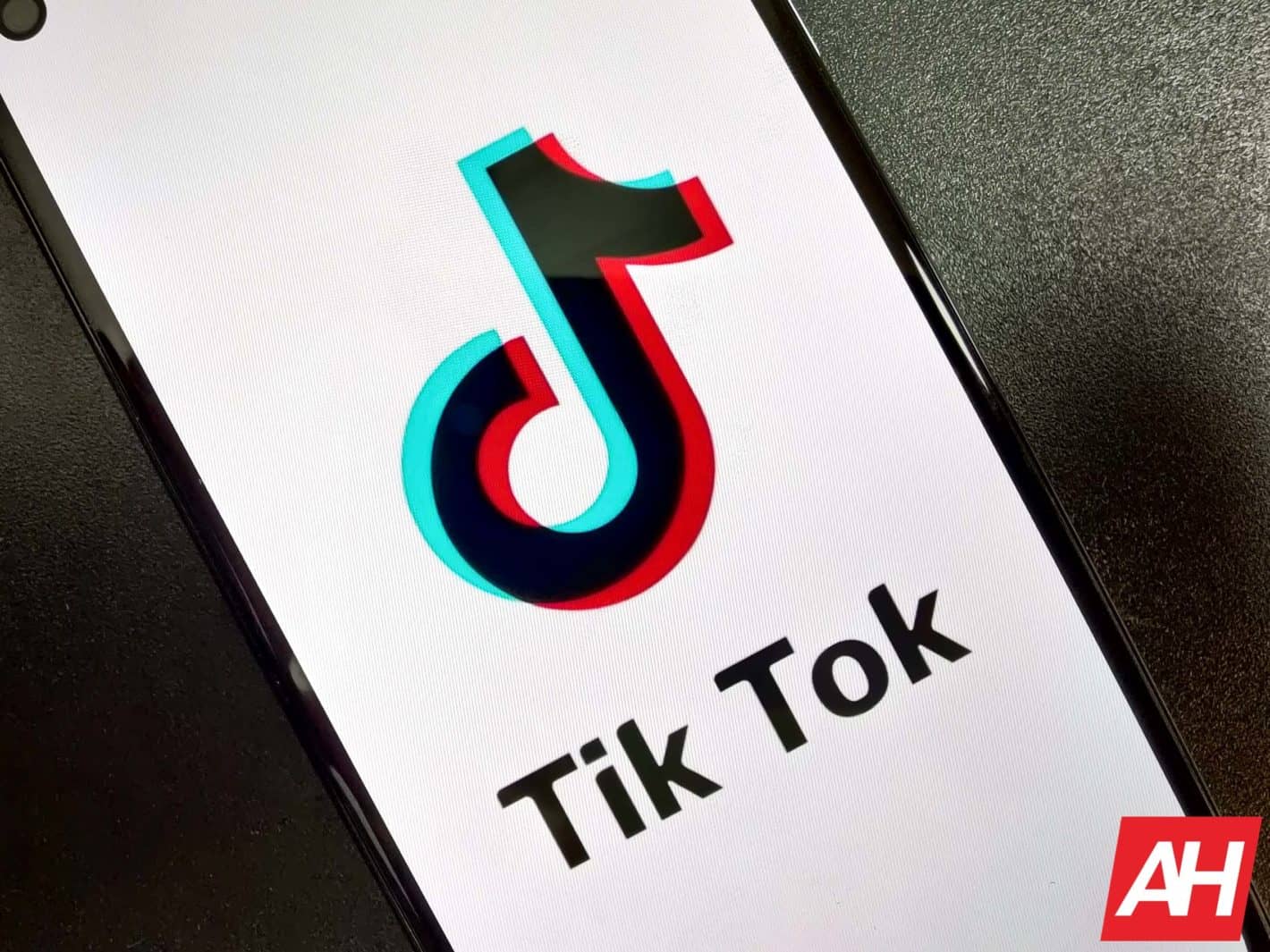 TikTok is facing a fine of £27 million (roughly $29 million) in the UK for failing to protect children’s privacy. A preliminary investigation by the UK privacy watchdog found that the social media app may have processed the data of children aged 13 or below without proper parental consent. The alleged breach of child data protection laws took place for over two years from May 2018 through July 2020. The Information Commissioner’s Office (ICO) published the preliminary findings on Monday.

The ICO launched its investigation into TikTok back in July 2019. The UK privacy watchdog wanted to see how the ByteDance-owned platform handles the personal data of underage users. The investigation sought to determine in the Chinese company is complying with the UK’s GDPR regarding children’s privacy.

Three years later, the ICO Monday published its preliminary investigation report and it’s not good news for TikTok. Of course, the findings are provisional and a conclusion can’t be drawn yet. The ICO has served the company a “notice of intent” outlining the preliminary finding. It has a chance to prove itself innocent in a court of law. However, if the court still finds TikTok guilty of violating GDPR after the final investigation, it faces a hefty fine.

Companies violating the UK GDPR could face a fine of up to £17.5 million (~$19 million) or four percent of their annual global turnover, whichever is higher. In this case, the ICO is quoting a £27 million fine (~$29 million) for TikTok.

TikTok expectedly denied the accusations stating that the ICO’s findings are provisional. “This Notice of Intent, covering the period May 2018 to July 2020, is provisional and as the ICO itself has stated, no final conclusions can be drawn at this time,” a company spokesperson told TechCrunch. “While we respect the ICO’s role in safeguarding privacy in the UK, we disagree with the preliminary views expressed and intend to formally respond to the ICO in due course”. We will let you know once we have a final report of this investigation.