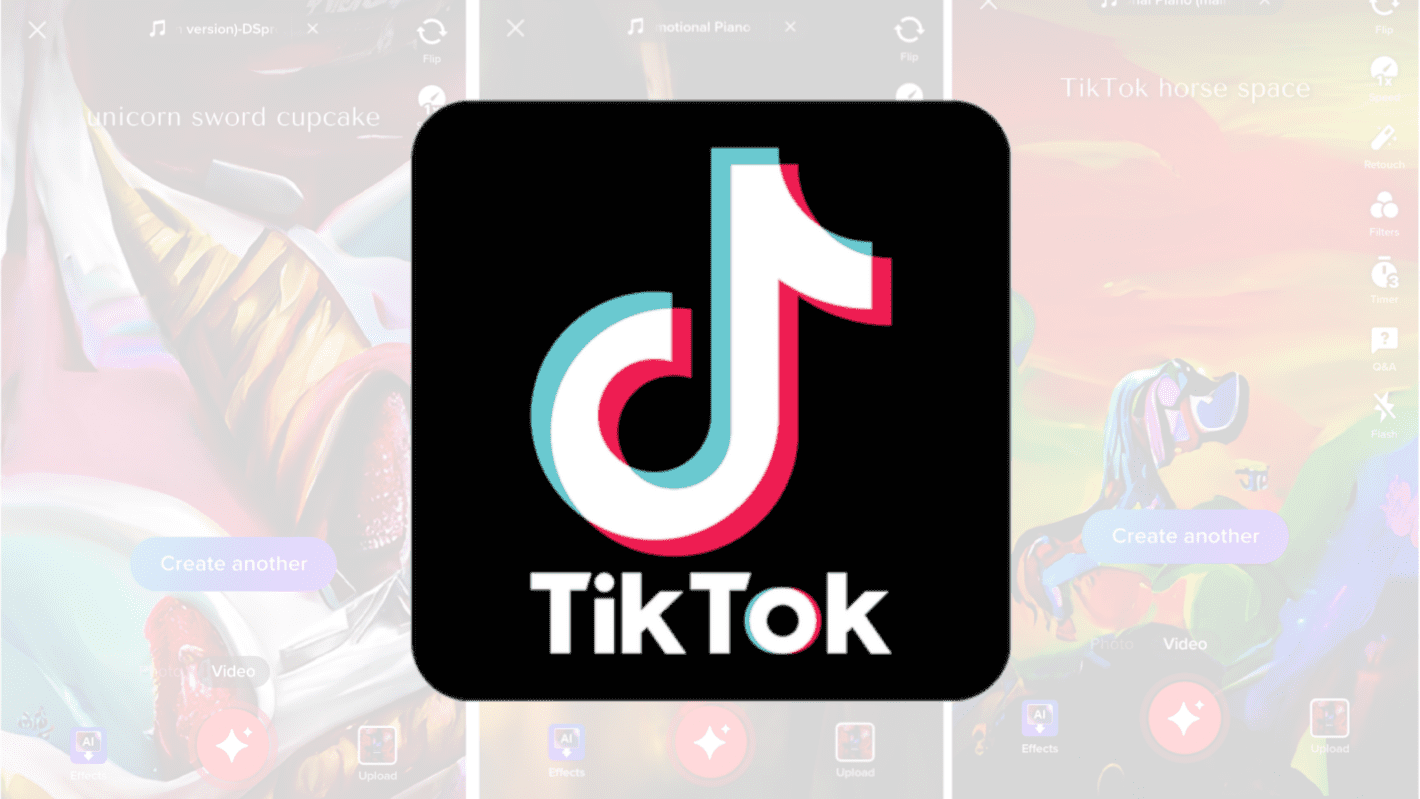 The bigger they are, the easier it is for them to be hacked. Major companies are prime targets for hackers, and TikTok is no different. Despite claims that the video-sharing giant was recently hacked, it denies that any hack took place.

TikTok isn’t the only company swatting away hackers; Samsung recently faced a security breach, as did LastPass. In those cases, the damage was minimal to moderate. People stole parts of LastPass’ source code, while Samsung could have lost some moderately important user data.

In TikTok’s case, it could be more serious. A hacker group claimed to have hacked into TikTok’s database and swiped the data from north of 2 billion users. We’re not sure what kind of data the hackers allegedly stole, and that’s the scary part. Also, the hacker was debating whether to sell the data or release it to the public.

TikTok denies the claims that it was hacked

Security breaches involving multi-billion dollar companies are, sadly, a reality in our lives. Thus, if a hacker claims to have hacked TikTok, there’s little reason to deny it. While rumors of the hack have been circulating, TikTok denies that it took place. The company posted on Twitter that it “found no evidence of a breach”. It employed its in-house security team to handle the investigation.

Also, in a statement to Bloomberg UK (via Engadget), the company stated that the source code the hackers claim to have stolen was “completely unrelated to TikTok’s backend source code.” If TikTok is right, the hackers are seriously bluffing. The hackers say they were able to steal 790GB worth of data from TikTok, and that’s no small claim.

In order to back up their claims, the hackers posted a sample of the data to the public, but even that’s being disputed. Troy Hunt, from HaveIBeenPwned, stated that the information they leaked was already publicly accessible. This, coupled with the statements from the company, doesn’t paint a pretty picture for this hack.

It’s possible that the hackers are just pulling a stunt to scare the company. We’ll need to wait on more information about this to be able to tell.