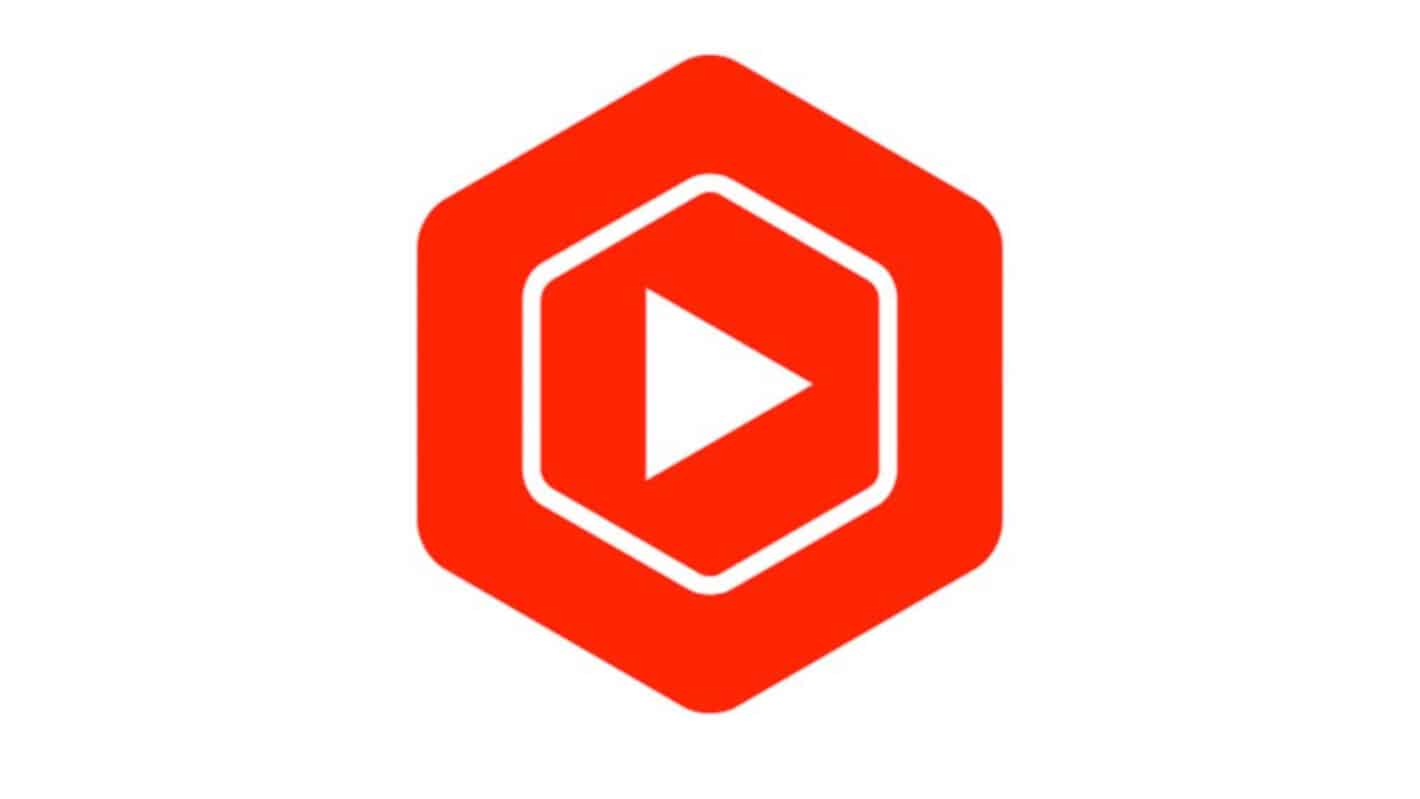 If you’re a YouTuber, then you should be familiar with the YouTube Studio app. It’s the app that lets you monitor what’s going on with your content. The app has maintained the same aesthetic over the year, but that just changed. The YouTube Studio app just got the Material You makeover, according to 9To5Google.

Those in the Android space know all of the ins and outs of Material You. It’s the design language that Google brought to Android last year. Pretty much all of Google’s apps now have this design language, and YouTube is starting to follow suit.

We’ve started to see some of the influence in the YouTube Music app recently. Some of the buttons in the app have the rounded pill shape that we see all over Android now. Specifically, the Play and Scuffle buttons are rounded.

The YouTube Studio app has gotten much more attention than the music app. Rather than just changing some buttons, the entire has a redesign.

The interface is no longer flat and square like most of Android 11. Also, the tabbed top bar has been replaced by a bottom bar with buttons for the Dashboard, Content, Analytics, Comments, and Monetize sections. Another major difference is the lack of the side panel.

When you open the app now, you’ll see a screen with your channel and subscribers with some simple analytics right under. Your views and watch time sit right below in rounded rectangles. Immediately under those, you’ll see your three most recently uploaded videos along with their views, “likes”, and comments. As you can guess, they’re all displayed in rounded rectangles.

You’ll see other parts of the app change to match Material You like the video analytics. The only thing to note is that the app doesn’t comply with Dynamic Colors. This means that the app’s background color won’t change based on your wallpaper.

If you’re waiting for this new aesthetic, you’ll want to make sure that your app is fully updated. Search for YouTube Studio on your respective app store and see if it gives you the option to update. If not, then you’ll want to wait a few days for it to reach your phone.