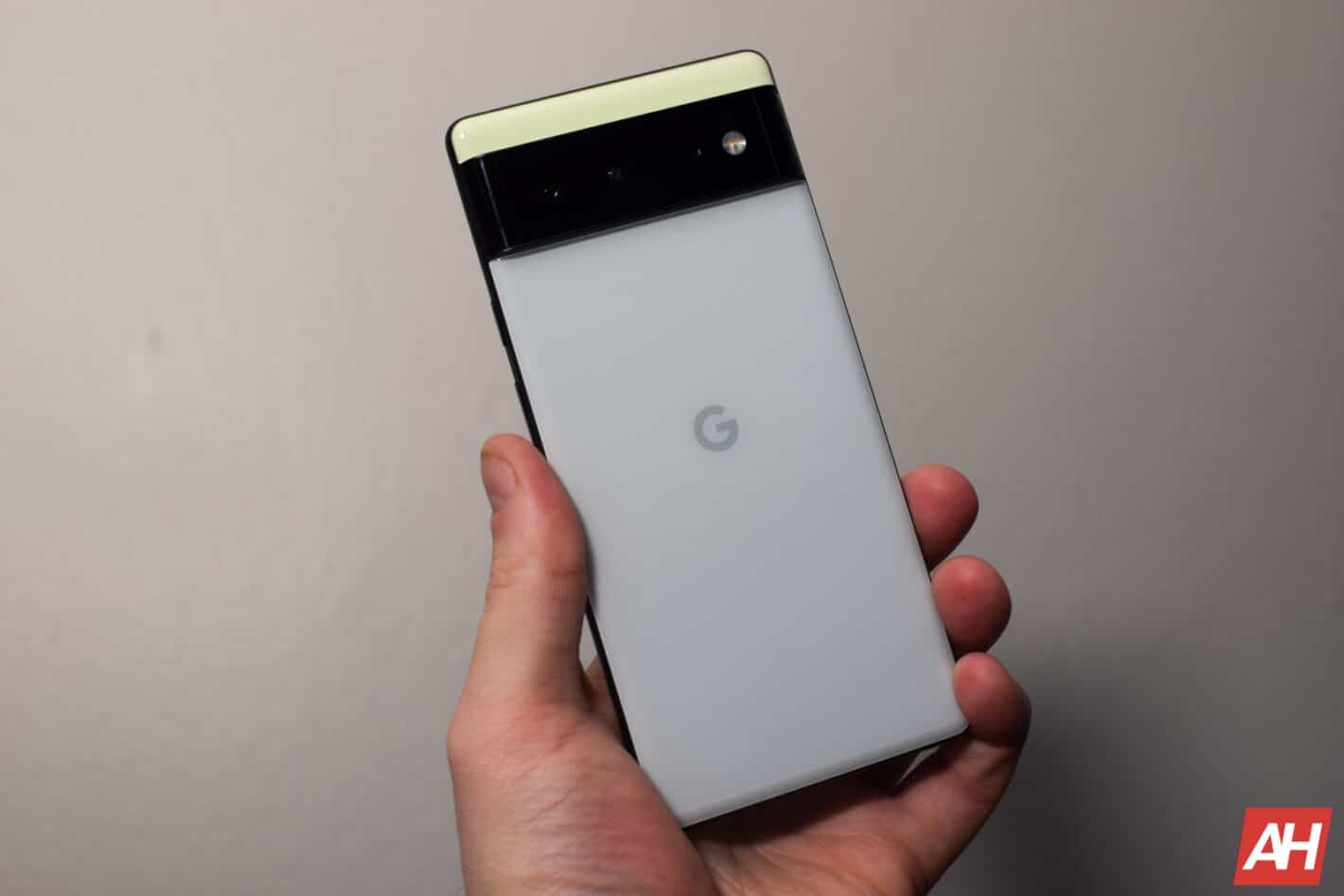 Google’s quick phrases are a great way to interact with your phone without needing to touch it. They’re a way to use Google Assistant without saying the hot word. Google might potentially introduce a quick phrase that lets you silence incoming calls.

Google introduced quick phrases back last year with the launch of the Pixel 6. They allow you to perform certain actions on your phone without using the “Hey Google” hot word. For example, if your alarm is going off, you can simply say “Stop” or “Snooze” and the phone will perform that action.

The same goes for when you get a call. If you’re getting a call, you have the option to say either “Accept” or “Decline”, and your phone will do that action.

Before we get into this, just know that this news comes from an APK teardown. Because of that, you should take it with a grain of salt. Future features are often hidden within the code from current app versions. However, the company could, at any moment, take the code for the feature out.

According to an APK teardown by 9To5Google, Google might let you silence incoming calls using a quick phrase. This makes sense, as you can already accept and decline calls using your voice. Why not add the ability to silence them?

While we can’t say whether Google will bring this feature, it’d make a ton of sense for the company to add it. There are times when you don’t want to either accept or decline a call. You just need to quickly silence it until you can get to your phone. We shouldn’t be too shocked if Google brings this feature to the public.