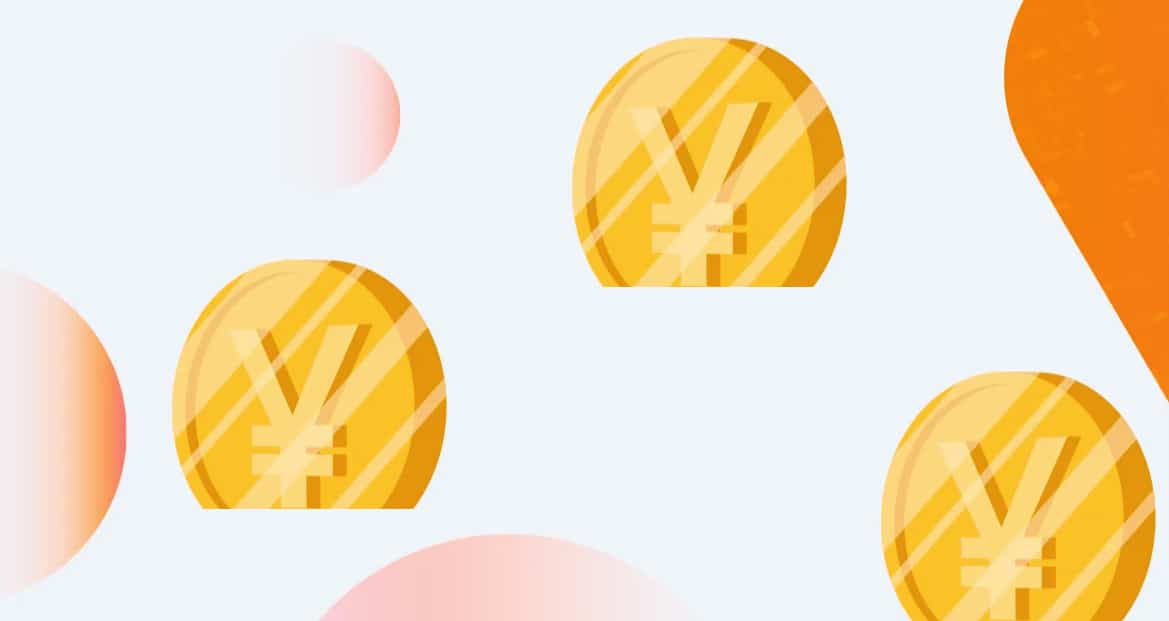 Like other cryptocurrencies, the introduction of the digital Yuan has not been without criticism. Several critics describe the digital Yuan as one of the biggest threats to the stability of the global economy. Many opponents say the Chinese government’s introduction of a state-sponsored virtual currency consolidates its digital revolution that could destabilize the economies of most countries worldwide. Check Yuan Pay Group app for more information about the available investment options for digital Yuan.

The Eroding Dominance of the USD

The US dollar has held the world’s reserve currency position for decades, and nothing suggests it will soon exit that stature. However, various fragmented actions have occurred in recent years that threaten the USD’s dominance in international trade settlements. For example, the increasing adoption of virtual currencies such as digital Yuan in local and international payments is slowly chipping away at the dominance of the US dollar.

The USD dominance is not just about the choice of currency for use in payments but also the systems for payment processing or clearing. Statistics show many countries, including China, Europe, and the Middle East, are increasingly shifting from USD-based payment systems. China set up its Cross-Border Inter-Bank Payments System (CIPS) in 2015. It also launched the Multiple Central Bank Digital Currency Bridge Project with Hong Kong, Thailand, and the UAE in early 2021. The EU also created the European Payments Initiative (EPI) in 2020.

The digital Yuan is China’s latest effort at stifling the USD’s dominance. The state-sponsored digital currency facilitates seamless cross-border payments, similar to the US dollar. Thus, its increased adoption could significantly challenge the USD’s position as the world’s reserve currency. The share of the Yuan in international trade settlements is currently at about 4%, against the USD’s 84%. However, that percentage could swiftly increase if the digital Yuan becomes a mainstream universal currency.

Experts describe cryptocurrencies as the next frontier in finance, championing a cashless global economy. Countries like China understand the potential of crypto, which is why they have leapfrogged many developed nations, including the US, in the fin-tech race. Thanks to the digital Yuan and other technological developments, China now boasts the world’s largest cashless economy.

It also has highly advanced digital payment systems, processing over US$500 trillion in cashless payments annually since 2015. That is almost five times the combined value of cashless payments processed in the US and Europe. The digital Yuan will attract even more transactions in the future as many businesses and individuals shift toward cashless transactions. That would further disrupt USD payments that have been the basis of international trade settlements for centuries.

Unlike the USD, which mainly serves as a means of payment and a store of value, the digital Yuan is also a revolutionary technology. Apart from just money transfers, the digital Yuan platform can also allow for developing alternative financial services such as DeFi. Besides, digital Yuan also allows for the integration of emerging technologies such as distributed ledger technology (DLT). That enables financial institutions to automate critical functions such as regulatory reporting and risk management, facilitating faster payment processing, lower transaction costs, and fewer risks.

The digital Yuan is a state-sponsored virtual currency that could impact massive transformations in multiple sectors of the global economy. However, we are still yet to see the full extent of its disruptive potential.