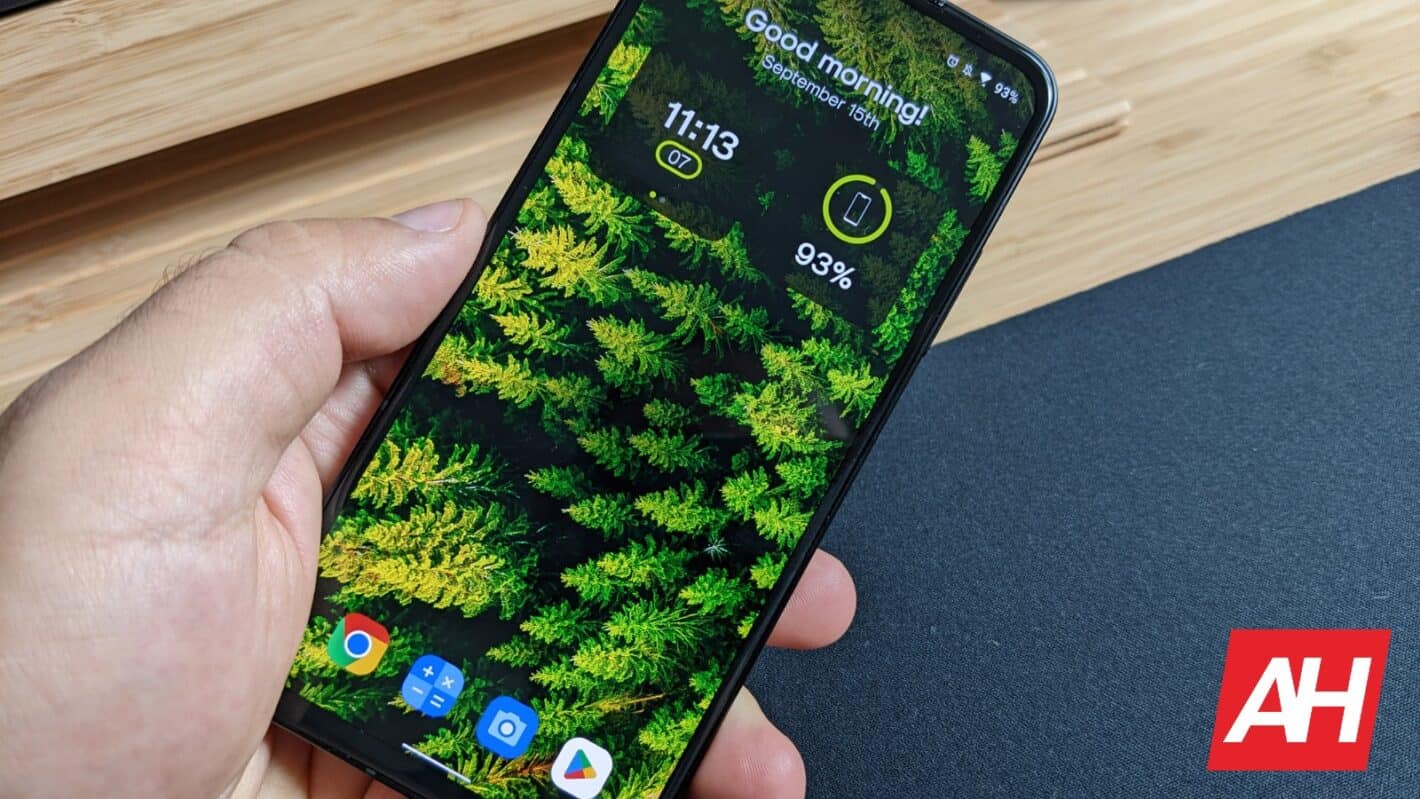 If you’re trying to find the right launcher for your Android phone, and you simply love minimalistic ones, well, we may have one for you. Stario Launcher is a truly simplistic offering. It is available in the Play Store, but it’s available via ‘Early Access’. In other words, the app has not technically reached the stable channel yet.

You won’t be able to see any reviews for it, as it’s not stable yet. We’ve used it briefly, just to check it out for this article, and didn’t really have any issues with it. It worked really well, it was very fluid.

Stario is a very well organized, minimalistic launcher for Android

Now, this launcher is broken down into several sections. There is the homepage, app drawer, and two panels on the utmost left and right screens. Let’s start with the home page, shall we.

Here you’re getting a couple of widgets. You’ll see the time, date, and battery level here. Those are constants. One widget that appears only when you launch media is also here, it appears below the two aforementioned ones.

Then, when you launch an app, it appears on a dock at the bottom of the display. Up to four apps can be down there, and those will constantly be your four most recently-launched apps. This can be really useful for jumping between them.

It even has a customizable feed that you can use

If you swipe from left to right, you’ll get your customizable feed. You can attach YouTube channels here, Twitter users, and news outlets. So you can get all that info in a single spot. The developer promised to expand this functionality even further.

If you swipe from right to left (while on the home screen), you’ll be able to access your notes. Now, you access your app drawer in the same way as you would on regular launchers, by swiping up.

The Stario Launcher’s app drawer does look different, though. The apps are listed in two separate columns, and the app search field is located at the very bottom of the app drawer.

This launcher does look really nice, and we can see it appealing to those of you who love minimal setups. If you’re willing to give it a go, the app link is included below, along with some official images. 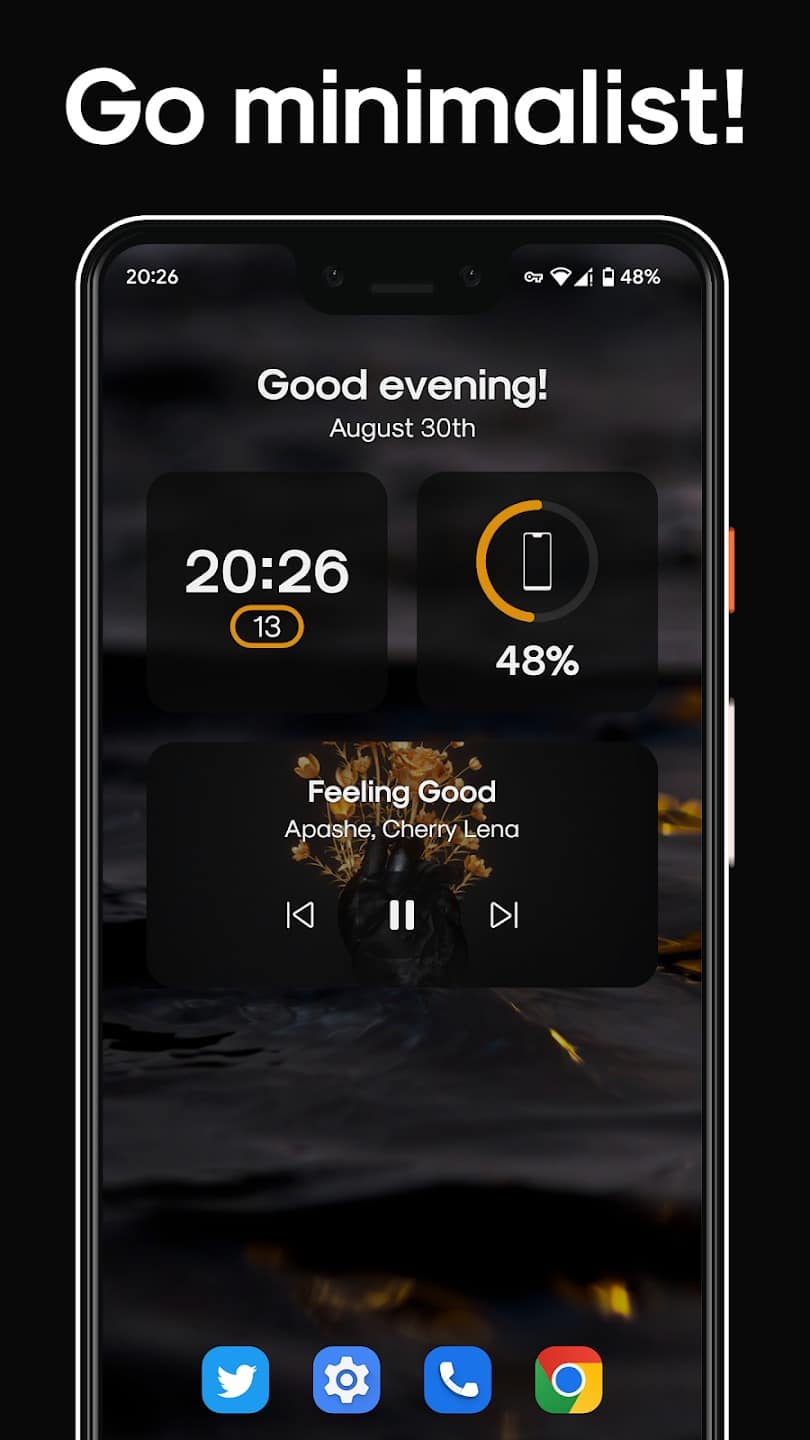 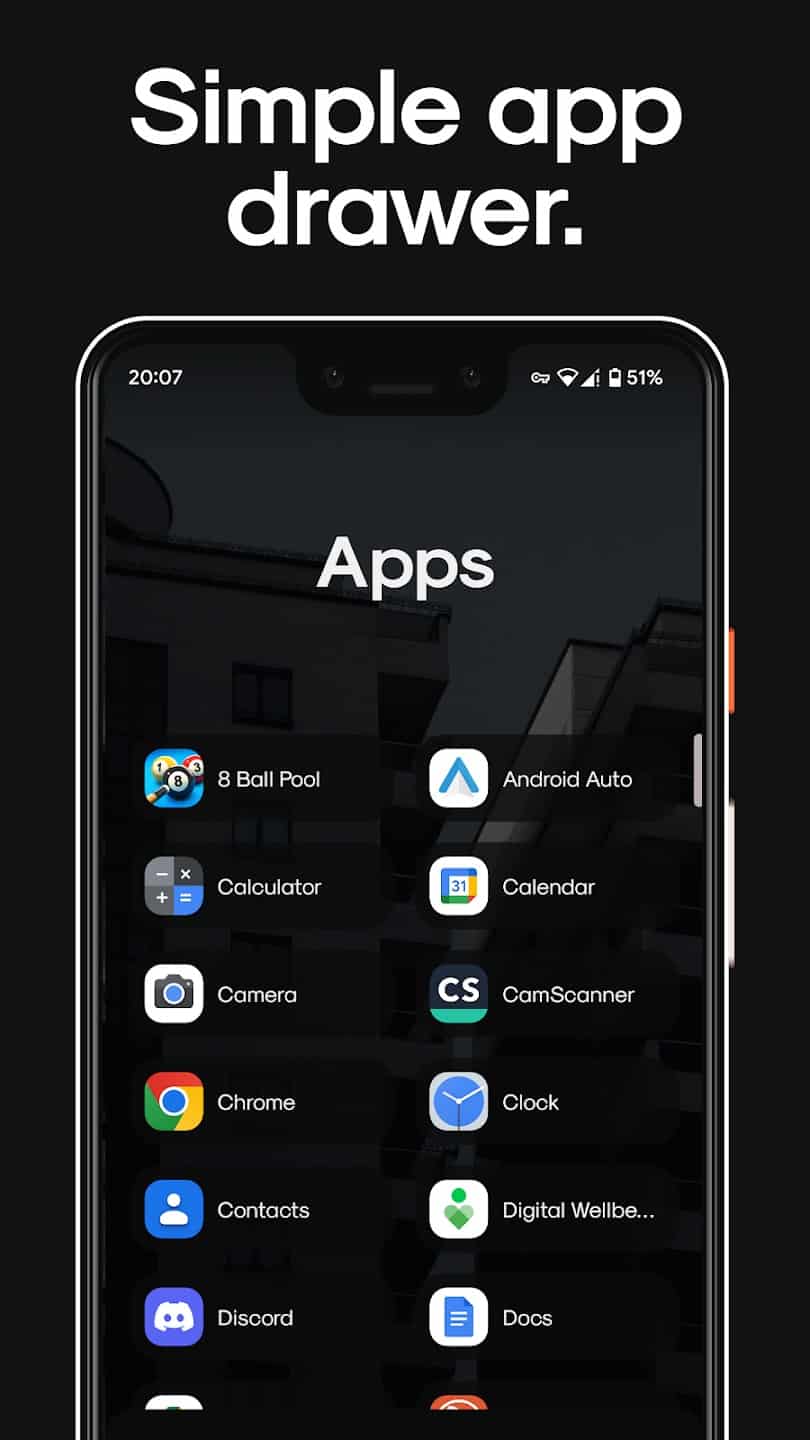 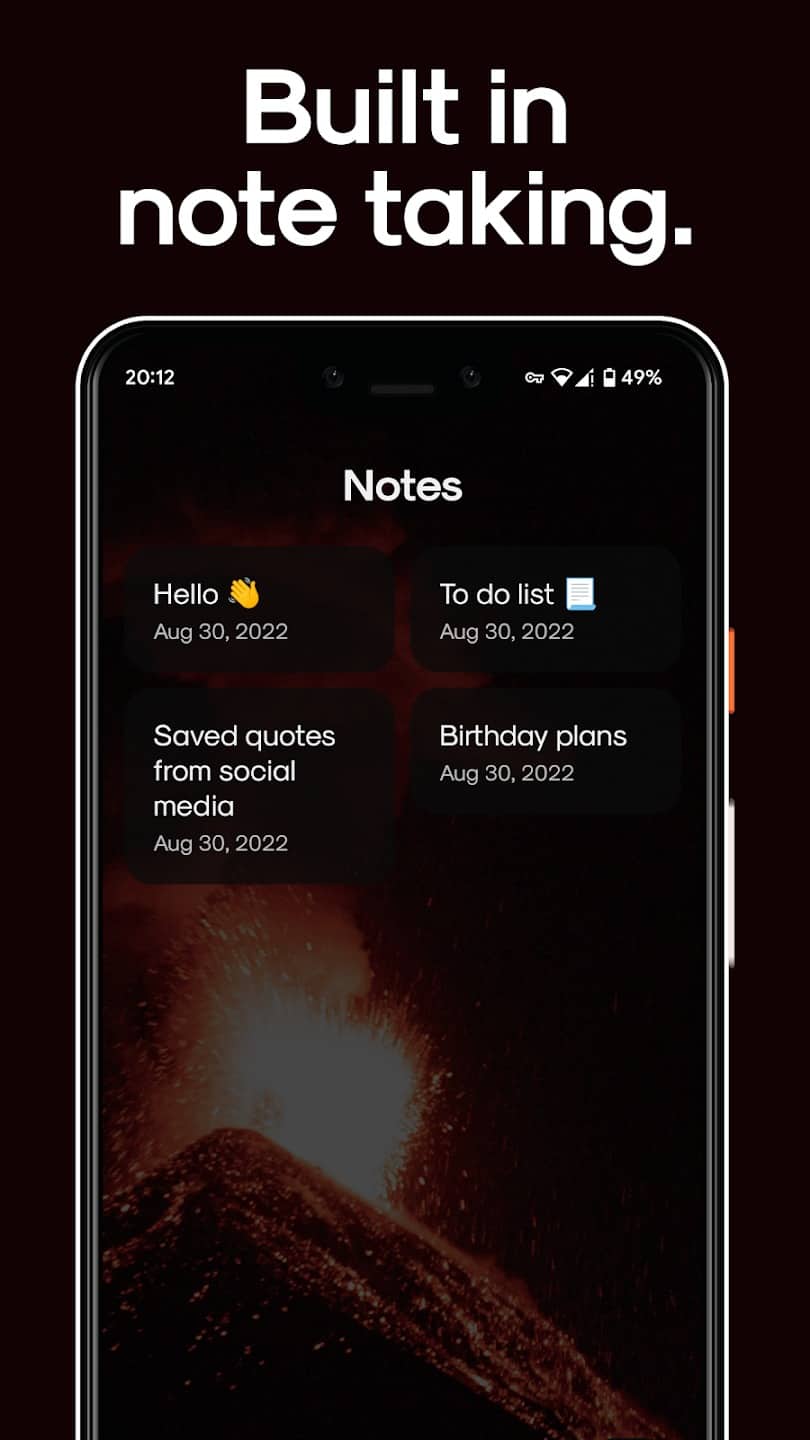 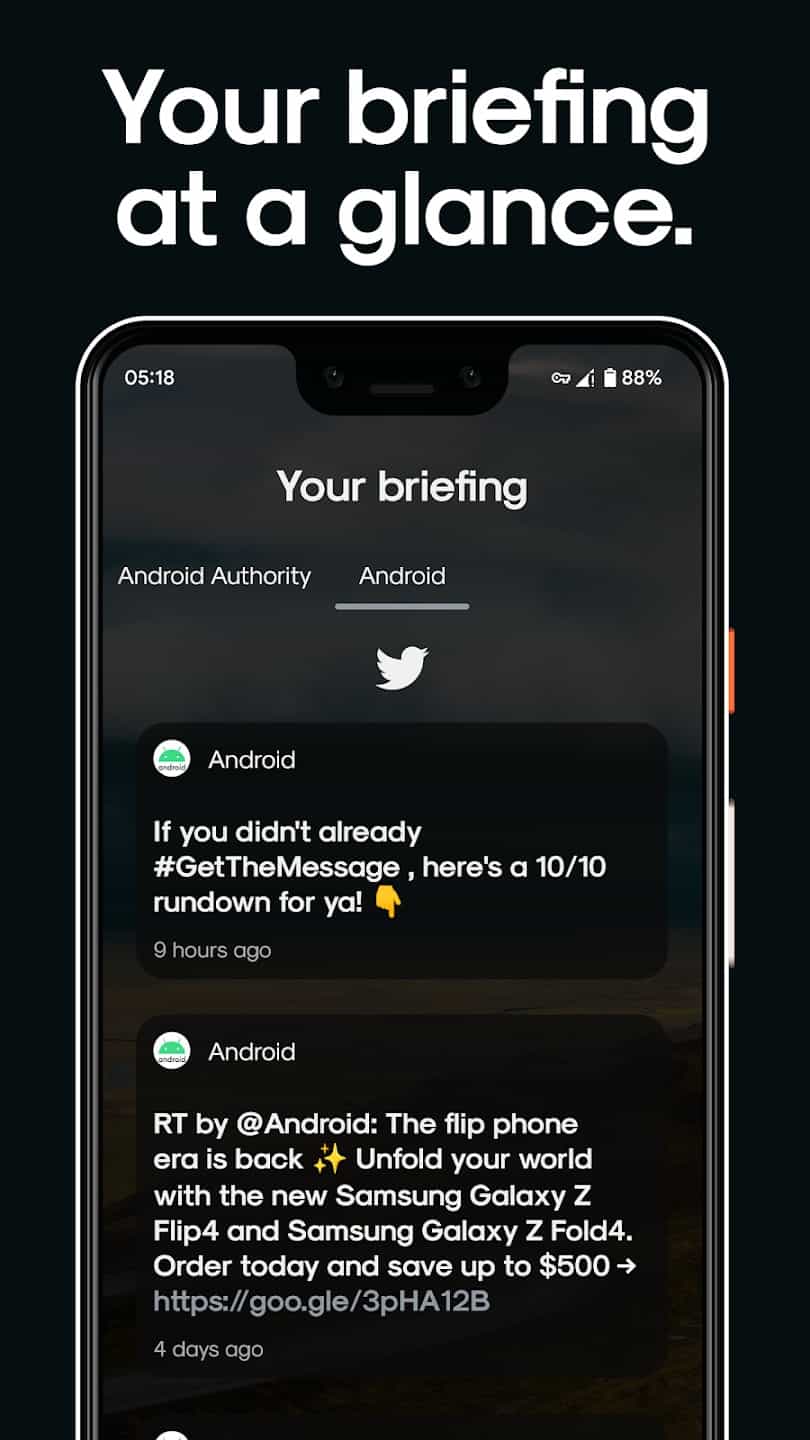 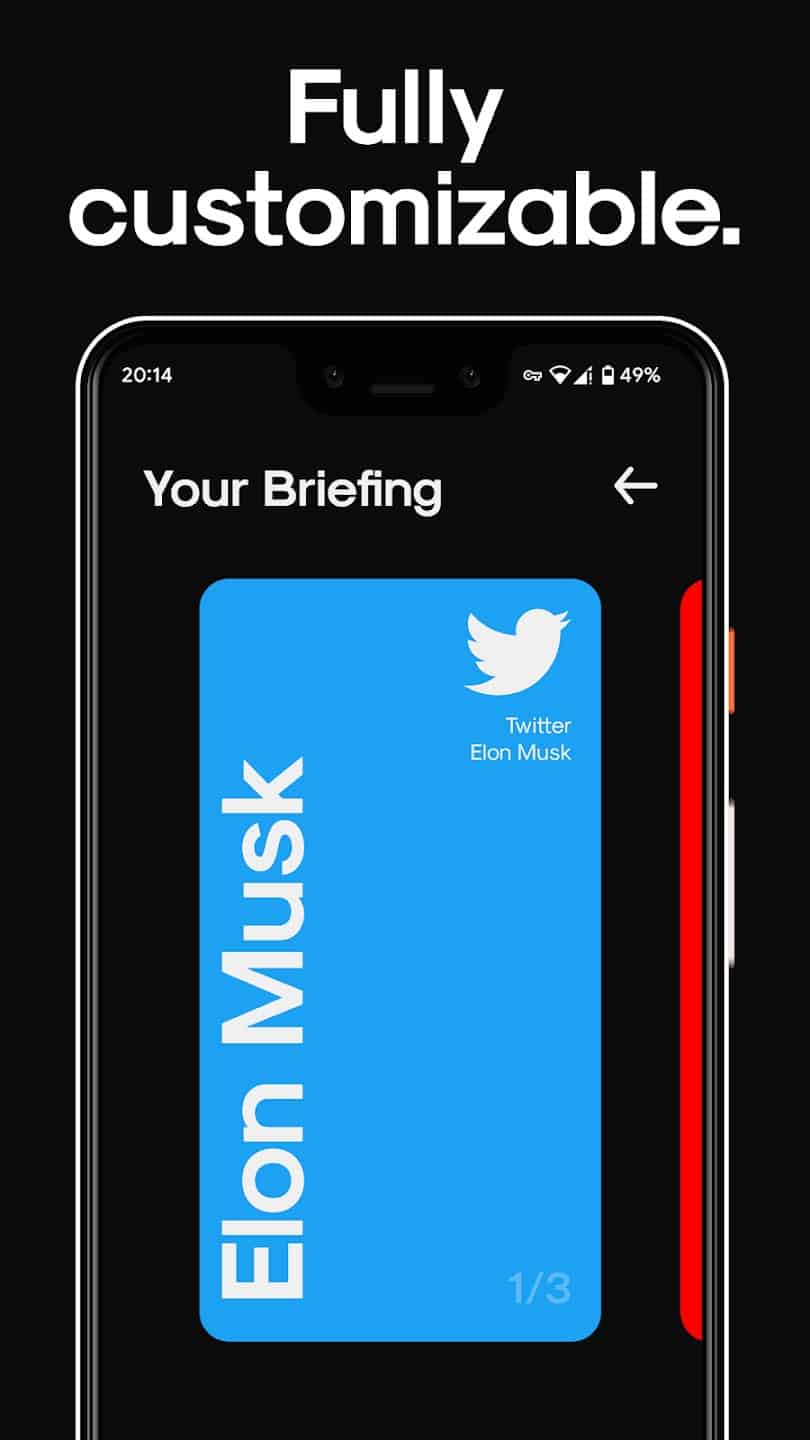 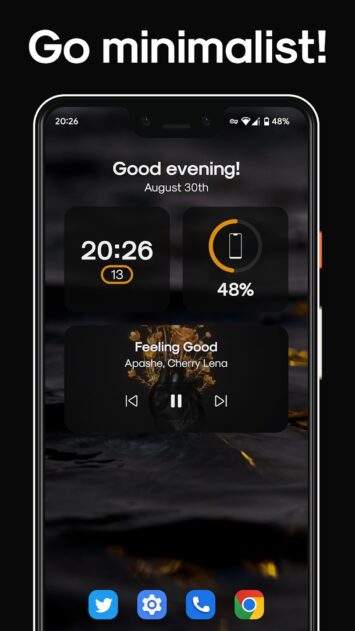 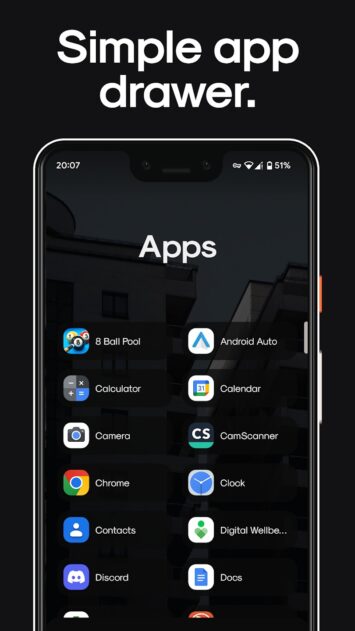 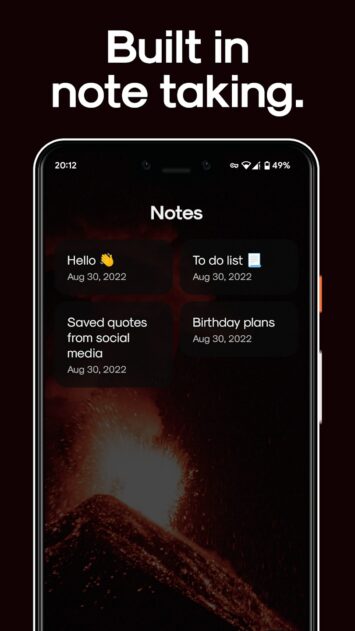 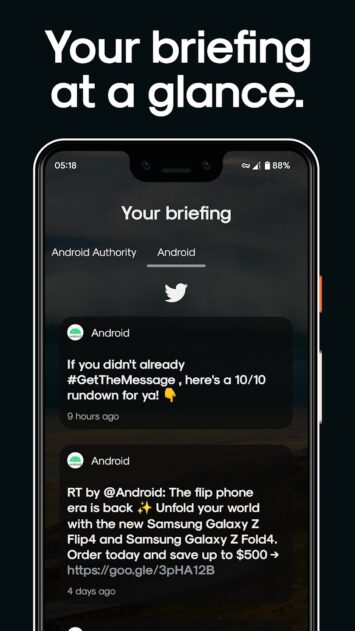 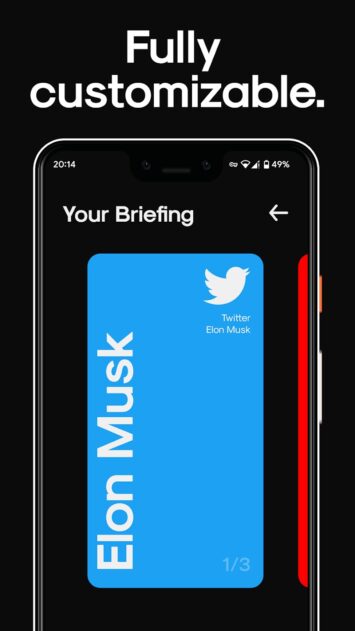