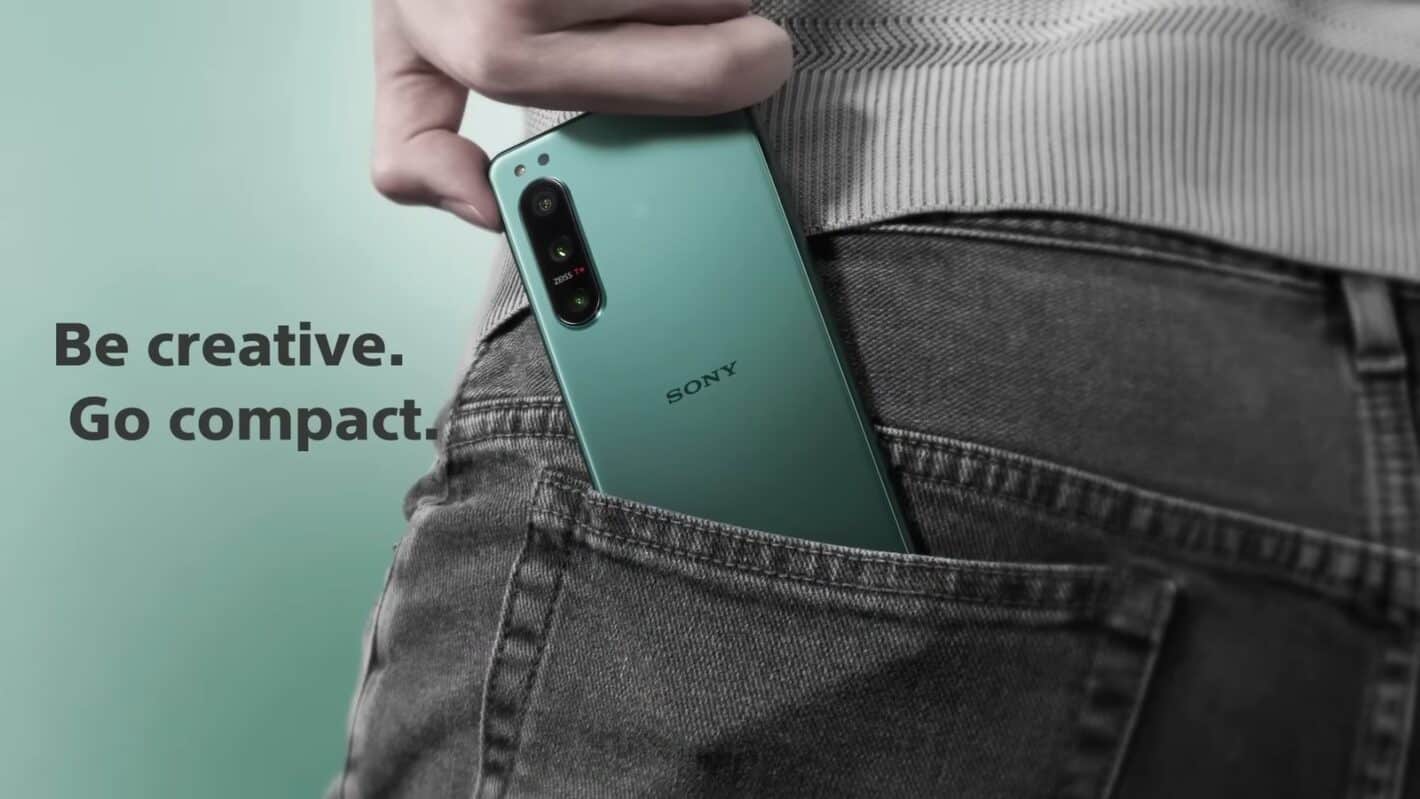 Sony recently announced its new compact smartphone, the Xperia 5 IV. That is the company’s high-end device, actually, and Sony decided to present us with the Xperia 5 IV in some promo videos.

The company published two promo videos on YouTube. The first one has a duration of around two minutes, while the other one is almost half that.

The first video is the company’s official ‘Product Video’. It will show you the device in various colors, and various real-life situations. This video promotes the phone’s camera quality, durability, and water resistance.

Its voice recording capabilities are also in focus here, and so is the sound quality. Sony believes this phone is great for gaming, as you’ll notice in this promo video. You can check out the video below.

The second video is a lot more focused on the phone itself, as there are no everyday situations or anything of the sort. In this video, Sony is showing everyone some of the features the device offers.

The second video focuses on the cameras, display, battery & more

It gives out more camera details here, and emphasizes ZEISS’ lenses. You’ll also get some display information here, and the same goes for some other specs, such as the battery. This video also gives us a closer look at the device itself, as it’s shown from various angles, and in all colors. You can check out the video below.

The Sony Xperia 5 IV features a 6.1-inch fullHD+ OLED display with a 120Hz refresh rate. The phone includes 8GB of RAM and comes with a set of stereo speakers. A 3.5mm headphone jack is also a part of the package.

The Snapdragon 8 Gen 1 fuels this phone, not the ‘Plus’ model. Android 12 comes pre-installed on the device, while the phone is IP65/IP68 certified for water and dust resistance. It has a side-facing fingerprint scanner and much more. 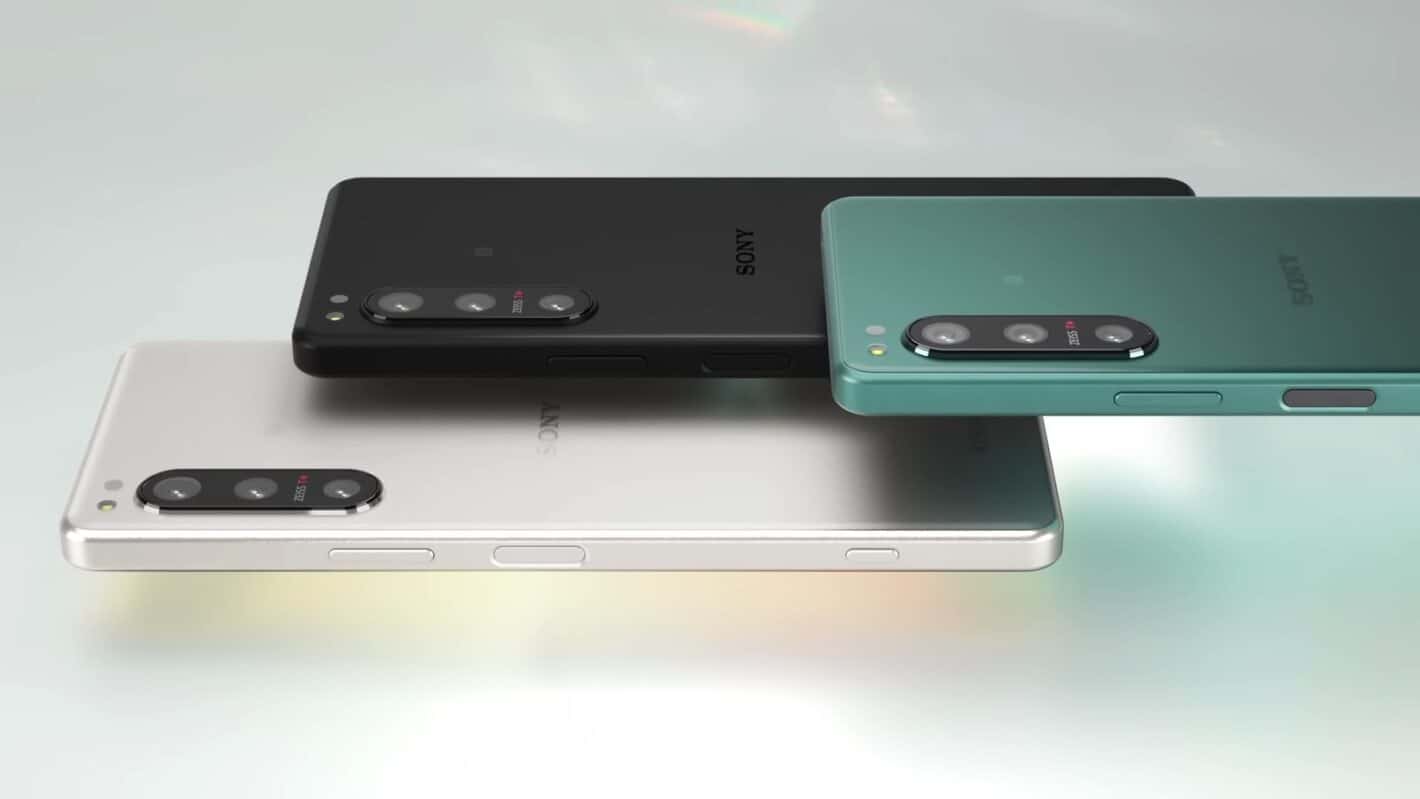 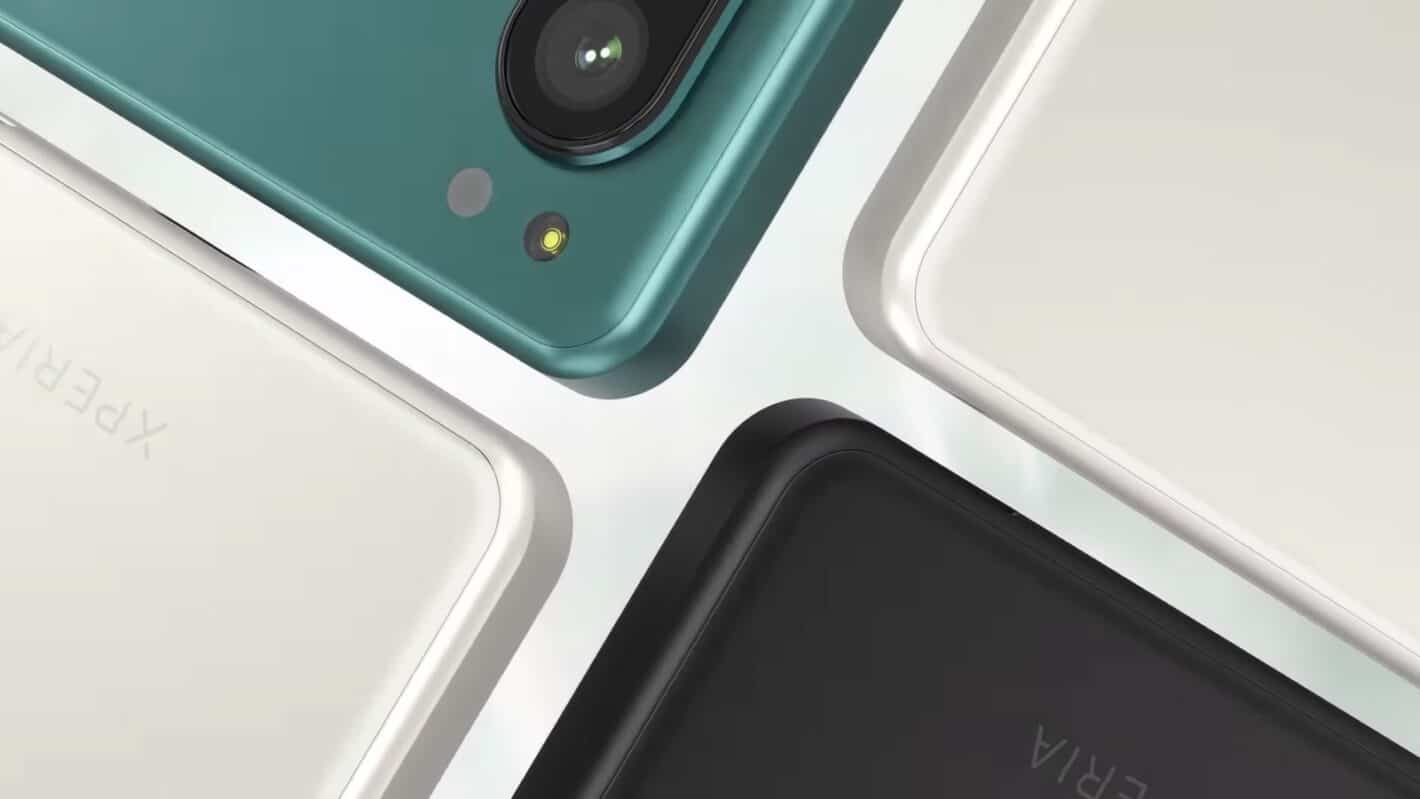 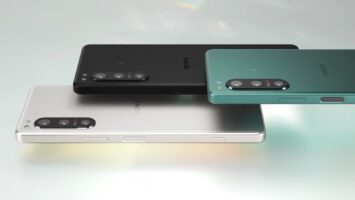 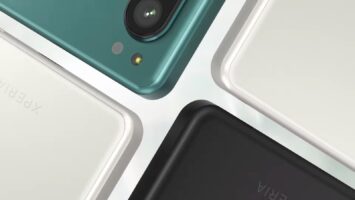