Skip to content
Advertisement
Trusted By Millions
Independent, Expert Android News You Can Trust, Since 2010
Publishing More Android Than Anyone Else
17
Today
130
This Week
216
This Month
6260
This Year
123792
All Time
Advertisement 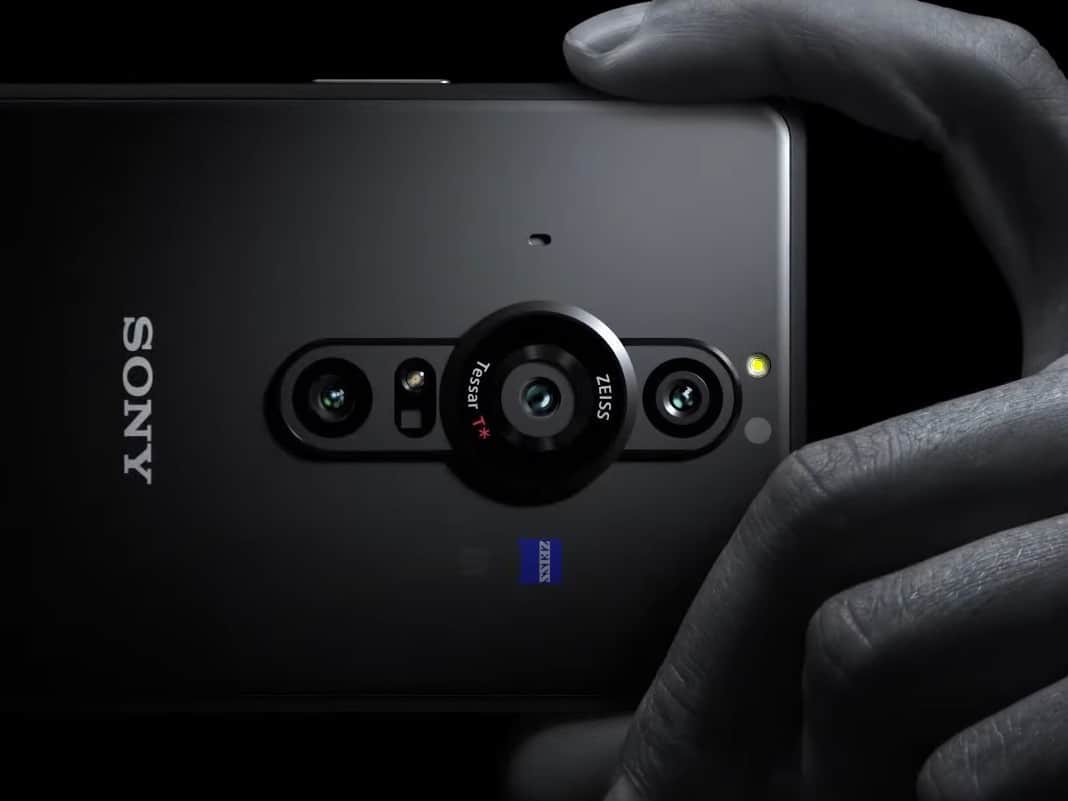 We’re hot off the heels of Apple’s latest event which means that it’s time to get ready for the new Pixel event on October 6th. In the meanwhile, however, it’s Sony’s time to shine. We might see a new Sony Xperia Pro phone in an upcoming event, according to GSM Arena.

Sony’s phones are as far from the mainstream as you could get. They’re more targeted at professional photographers who don’t mind dropping two grand on a phone. They’re a niche product, and that’s one of their charms.

Last year, Sony released the expensive Xperia Pro-I, and we were all wondering how it differed from the slightly less expensive main Xperia phones. That phone was meant for people who wanted the absolute most out of their phone’s camera. It came with insane camera specs, and it also revived the variable aperture feature for smartphones. This is something that we first saw on the Galaxy S9.

We’re all wondering what Sony is going to announce during its upcoming event. Reports are pointing to Sony holding an event for the new phones on September 12th.

We don’t have too much information on what this phone could offer, but rumors say that it will have a triple-camera setup. All of the sensors may be 48MP, and one could retain the variable aperture from the last generation. That sensor might be able to switch between f/1.2 and f/1.4 apertures.

But, the camera might not be the most important aspect of this new Xperia Pro phone. Sony previously stated that this is going to be a gaming-oriented phone. This is a big piece of news, as the company hasn’t really focused on gaming with its phones. Based on the company’s claims, it could heavily appeal to hardcore mobile gamers and streamers.

We’ll all need to wait to know what the company means by this. When it comes to gaming prowess on phones, there’s not much that a phone can do differently in terms of hardware. Oftentimes, flagship phones are running the same silicon.

So, this means that Sony will need to do something with the software to make this an optimal portable console. We’re all excited to see what the company has in store. The event will begin on September 12th at 1 pm Japan time (12 am EST/9 pm PST).