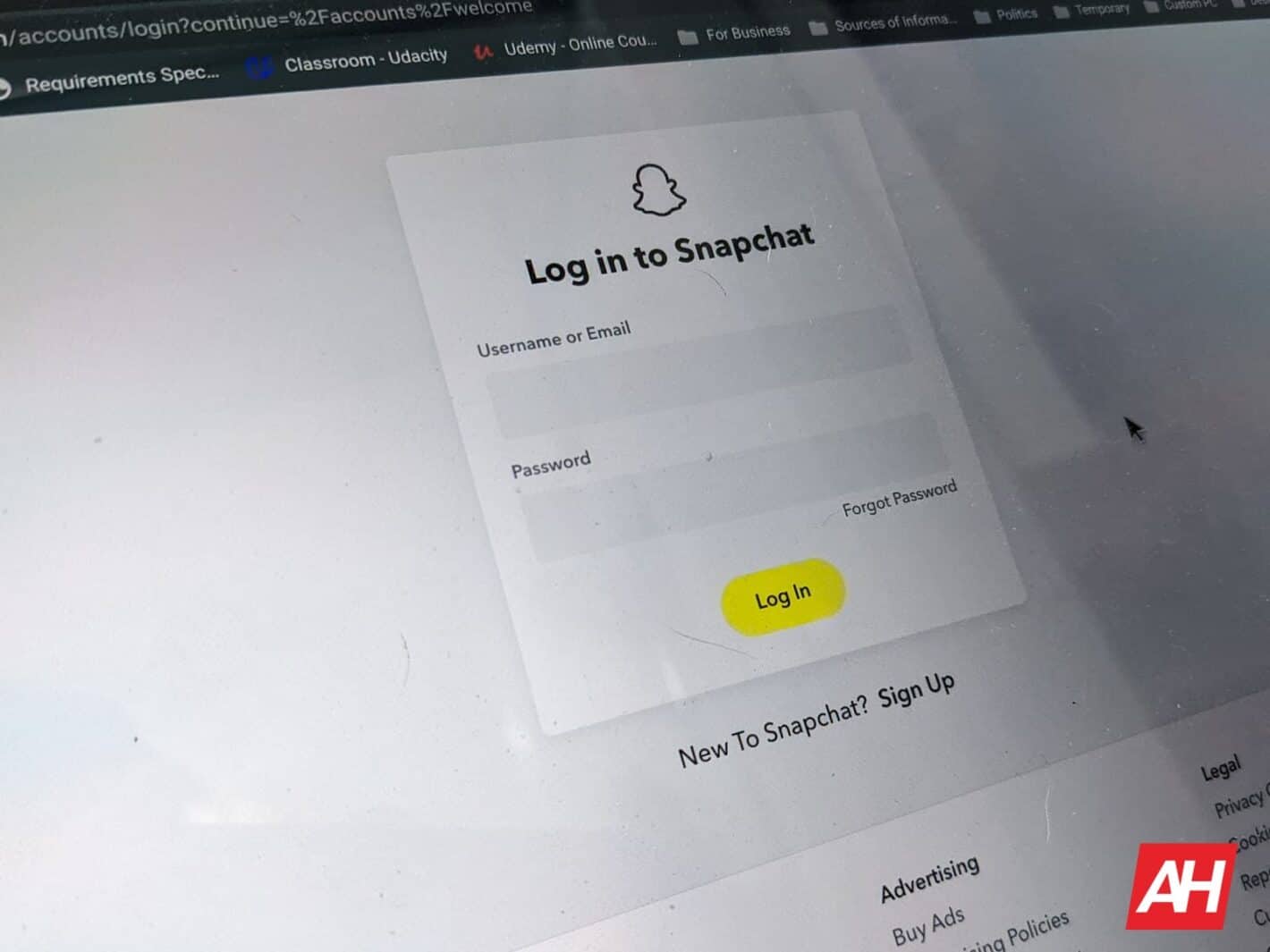 Snapchat for Web is no longer only available to Snapchat+ subscribers but to every user on every tier. That’s based on recent reports following an official announcement detailing changes to the platform.

Summarily, that means users will no longer need to pay to use Snapchat in a browser. The interface itself is fairly basic still. There don’t appear to have been any big changes there since Snapchat for Web first launched. Instead, they’ll be able to send and receive message and photos, and even make audio and video calls. All for free via the widely-lauded messaging platform on the web and outside of the app.

The change also means that any user can now fire up the web app and utilize a full keyboard instead of an on-screen keyboard for their chats. Making it easier to have in-depth conversations with more of the chat in view.

Snapchat for the Web is available for everybody, so what else is new?

More “core features” could make their way over to web users as well, according to reports following statements from company representatives. However, that will depend largely on how much demand is there for those features.

In the interim, mobile apps associated with Snapchat are getting other updates as well.

The Snapchat app also includes more shortcuts at the top of its dedicated “chat” page. Chiefly aimed at providing easier access to unread Snaps, chats with friends, and story replies. Birthday reminders and nudge-like reminders for conversations that haven’t been responded to will be showcased there too.

Snapchat is additionally adding “Question Stickers” for use on stories or in Snaps. And with the features now rolling out to everybody, users only need to update the app to gain access.