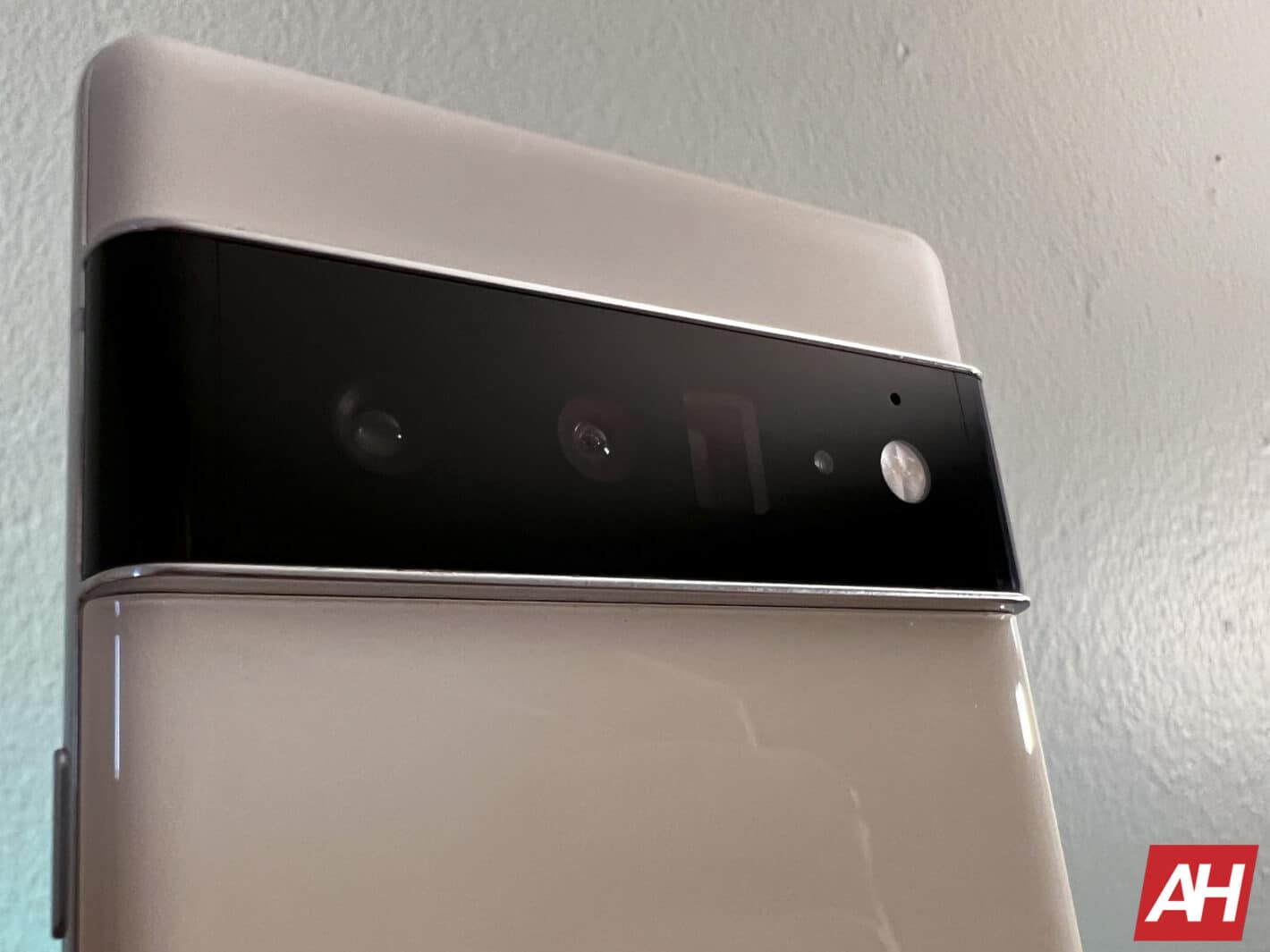 Qualcomm Vice President actually believes that smartphone cameras will outplay DSLRs in 3-5 years. This comes from Judd Heape, which is a Vice President of Product Management for Camera, Computer Vision, and Video at Qualcomm.

He has been interviewed with Android Authority quite recently, mainly to discuss smartphone photography. The main takeaway from the interview is his belief that smartphone cameras are on the way to outperform DSLRs.

He kind of had to explain himself, so he offered his thoughts in the interview. He said that AI photography can actually be divided into four stages. The first one represents the time when AI recognizes a specific object or a scene.

The second stage comes when AI starts controlling the ‘3A features’. Those are auto-focus, auto-white balance, and auto-exposure. The third stage follows where AI understands different segments and elements in a specific scene.

Now, he added that the smartphone industry is basically at a third stage now, but there’s one stage that remains. The fourth stage comes when AI becomes capable enough to process an entire image.

He basically thinks that it’ll be possible to ask AI to make a picture look like a National Geographic scene, basically. In other words, it could be capable of adjusting the colors, texture, white balance, and everything else that is needed.

That is the stage he believes will come in 3 to 5 years. That’s not all, though, he offered some additional explanation. Judd believes that the processing power in Snapdragon SoCs trumps the processing in the biggest and most powerful dedicated cameras, such as the ones from Canon and Nikon.

The processing power will improve moving forward, and thus the AI capability as well. At one point, it will become powerful enough to enable the fourth stage that Judd was talking about.

Needless to say, all of this sounds really exciting, so let’s see what happens.