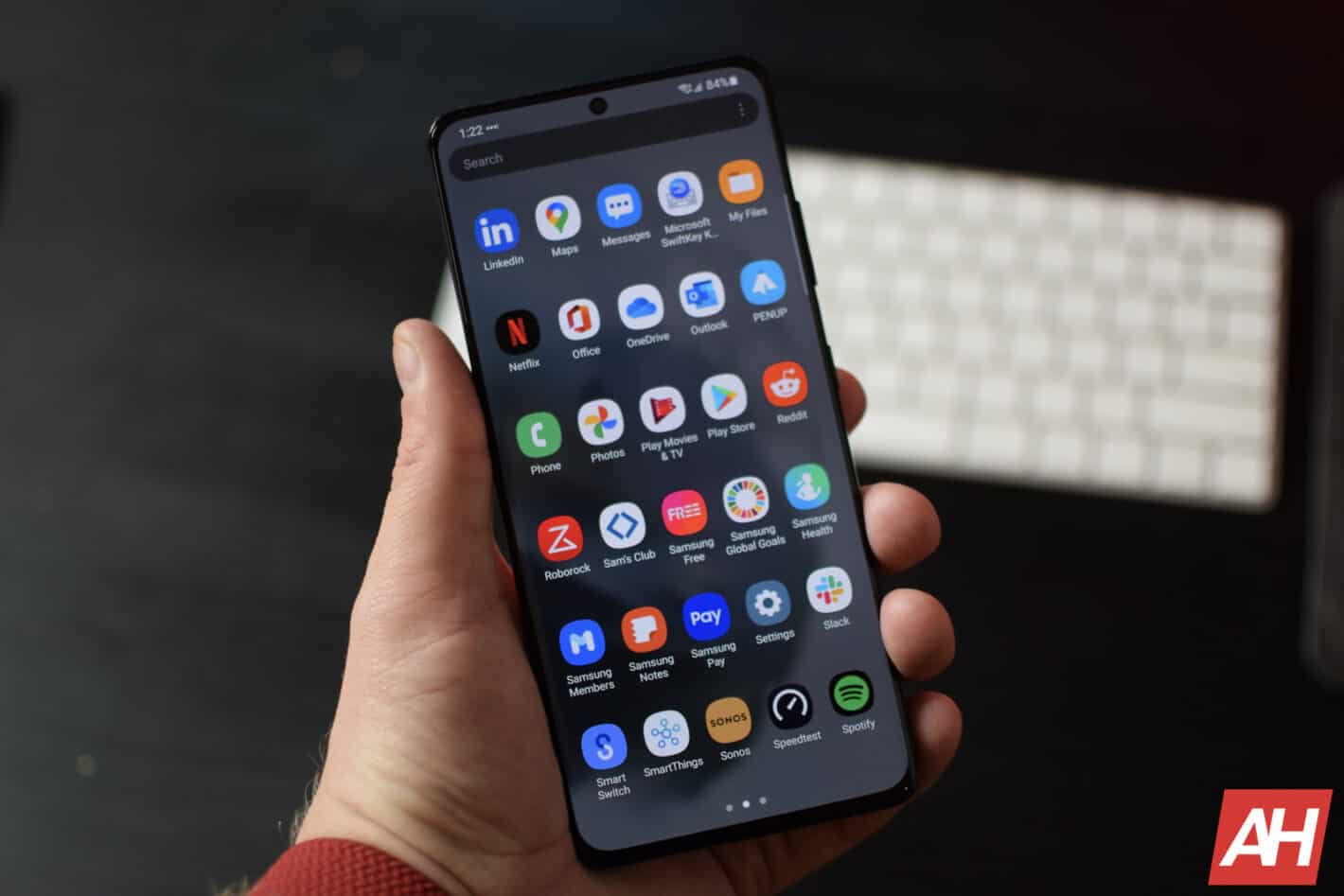 Samsung has begun rolling out the September 2022 Android security patch to its devices. The company is late by a few days than in past months, but it has started aggressively. The latest security update is already available to a bunch of Galaxy smartphones, namely the Galaxy S21, Galaxy S21+, Galaxy S21 Ultra, Galaxy S20 FE 5G, and the Galaxy A52s. The updates aren’t available globally yet, but it’s now only a matter of time.

As of this writing, the Galaxy S21 series is picking up the September SMR (Security Maintenance Release) in Germany. The new firmware version for the phones is G99*BXXS5CVHI. Samsung isn’t seeding anything apart from the latest vulnerability fixes, but that’s expected. The company is preparing a major feature update for its phones, the Android 13-based One UI 5.0.

The Galaxy S20 FE 5G is also initially receiving the September SMR in Europe but the update is available widely in the region. SamMobile confirms the rollout in Austria, Bulgaria, the Baltic region, the Czech Republic, France, Greece, Italy, Luxembourg, the Nordic countries, Poland, Slovakia, Slovenia, and Switzerland. A global rollout should be right around the corner.

The latest update for the Galaxy S20 FE comes with firmware version G781BXXU4FVI1. It appears to be getting something more along with this month’s vulnerability fixes. But don’t be hopeful for any major new features. Samsung may just be seeding some bug fixes and system optimizations.

The September SMR for the Galaxy A52s, meanwhile, has begun in Taiwan. Rolling out with firmware version A528BZTU1CVH6, this mid-ranger may also be getting some system optimizations with the latest release. Users in other regions should receive the new security update in the coming days.

Samsung today also updated its monthly security bulletin with the content of the September SMR. It mentions patches for around 30 Android OS issues. While none of those were critical issues, pretty much all are labeled high-severity flaws by Google.

All of these fixes are now rolling out to the Galaxy S21 series, Galaxy S20 FE 5G, and the Galaxy A52s. Samsung will soon cover more eligible Galaxy devices with the September SMR. We will keep you posted.