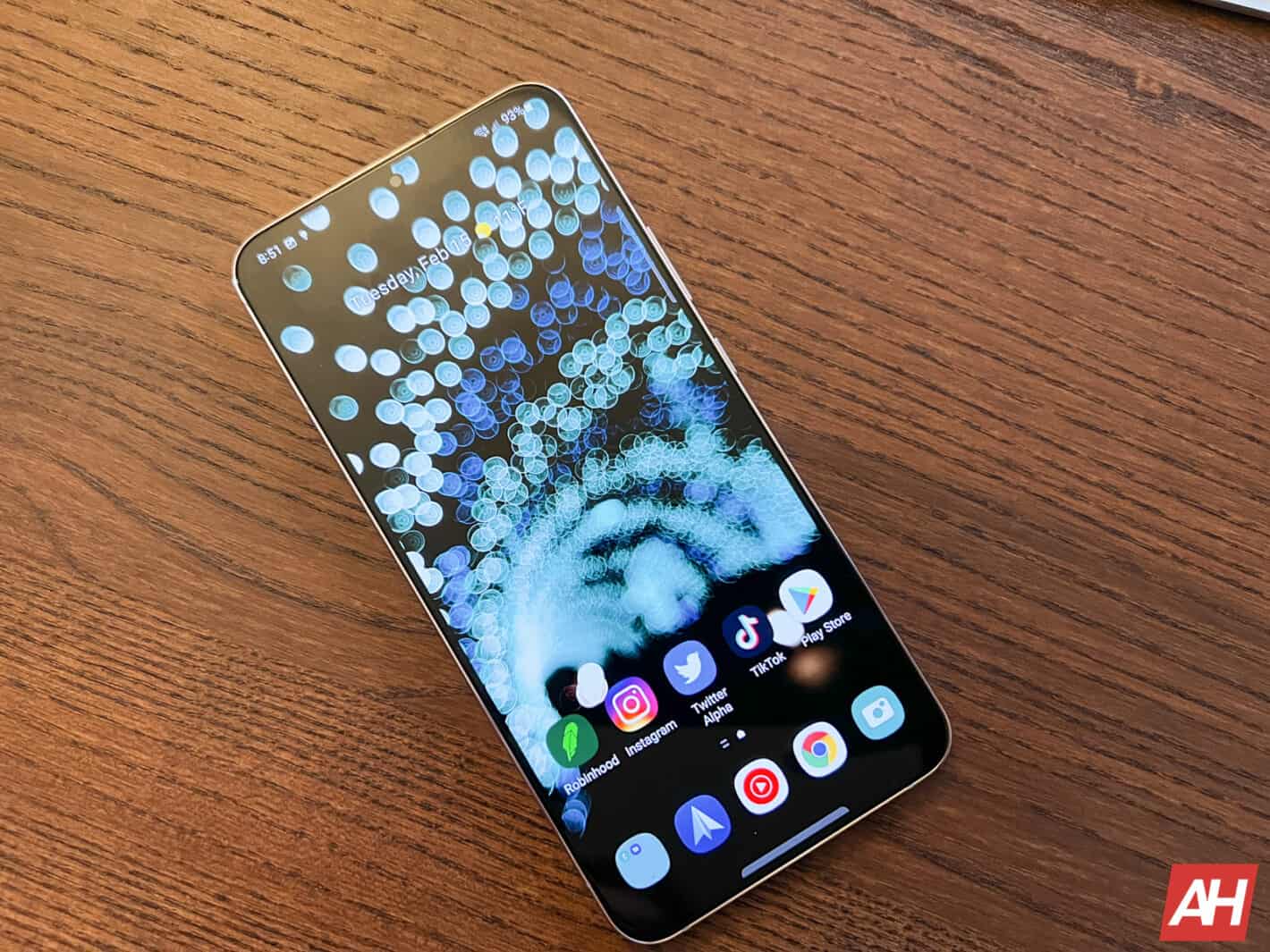 The September security update seems to have broken text messaging on Samsung‘s Galaxy S22 phones in the US. Several users have reported that their Galaxy S22, Galaxy S22+, or Galaxy S22 Ultra randomly stop receiving text messages. A restart of the device temporarily solves the problem but it reoccurs sometime later.

According to a PiunikaWeb report compiling user complaints across Reddit and official Samsung forums, this issue cropped up on carrier-locked Galaxy S22 models after the latest update. Units on all carriers, including Verizon, T-Mobile, and AT&T appear to be affected. Usual troubleshooting methods such as clearing the cache and switching airplane mode on/off don’t help.

The random nature of the problem means users are unaware if their phone is affected. It’s only when they restart the device they know their phone wasn’t receiving text messages because they are flooded with a flurry of messages that were waiting to come in. This could have grave consequences as some messages are time-sensitive. People may miss out on something important due to this messaging issue. Unfortunately, restarting only temporarily gets rid of the problem.

The new report states that Samsung’s Galaxy S21 series had briefly had a similar messaging issue earlier this year. Perhaps some Galaxy S21, Galaxy S21+, and Galaxy S21 users are experiencing the problem after the latest update as well. Some user-suggested workarounds hint the problem is limited to SMS-based text messages. If you enable chat features (RCS) from Google Messages settings, you may be able to receive text messages.

Another temporary solution that worked for some Galaxy S22 users is to toggle the SIM card on/off. Go to the SIM card manager in the Settings app and disable your SIM. Enable it again a few seconds later and you should be good to go. Text messages should start coming through normally. But as with all other workarounds, this may not work for everyone.

Samsung has yet to acknowledge this Galaxy S22 messaging issue

Samsung released the September security update for the carrier-locked Galaxy S22 models in the US about two weeks ago. While it brought fixes for several vulnerabilities, the new patch also ended up breaking text messaging for many. Worse yet, neither Samsung nor carriers have acknowledged the problem so far. Users are on their own to try and fix it. Hopefully, the concerned parties will roll out a fix soon. We will let you know when Samsung releases a new update for the Galaxy S22 trio.