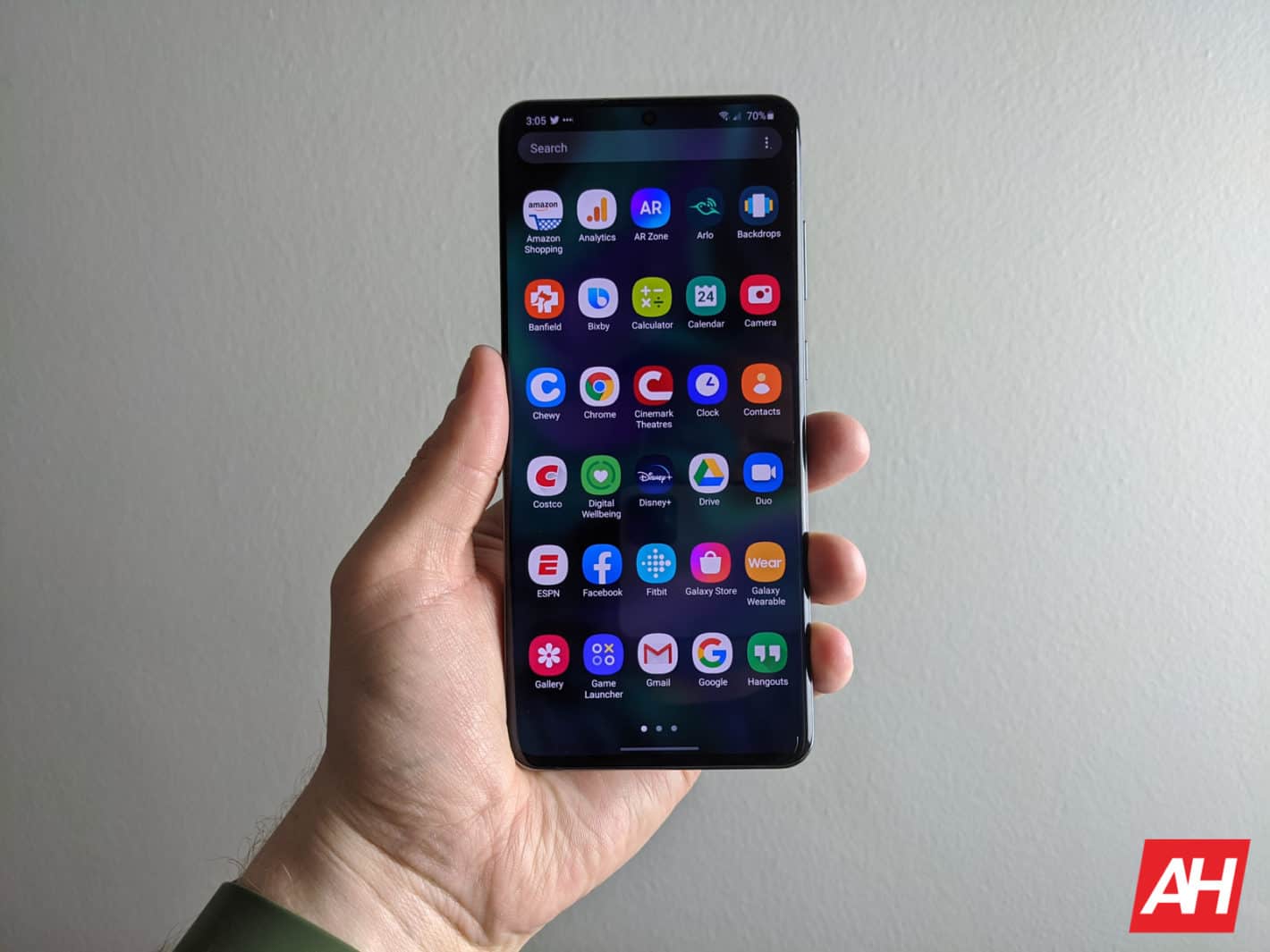 Samsung‘s Galaxy S20 series is now eligible for Android 13 beta. The company has opened registrations for the Galaxy S20, Galaxy S20+, and Galaxy S20 Ultra in South Korea. It should soon expand the beta program, which also brings its One UI 5.0 custom software, to other regions.

A Samsung community moderator announced on South Korean forums that users of the Galaxy S20 trio can enroll for the Android 13-based One UI 5.0 beta. The program is open for both carrier-locked and unlocked variants of the phones. However, special edition phones, such as the BTS Edition, don’t appear to be eligible. Users of those customized handsets will have to wait for the stable release to get the taste of Android 13.

If you’re interested in beta testing One UI  on your Galaxy S20 phone, head over to the Samsung Members app and look for a banner about the beta registration. Click on it and follow the instructions to register. Once the registration is complete, you will receive the bet update over the air (OTA) after some time. You can navigate to the Software update menu in the Settings app and tap on Download and install to check for updates. Note that you need to sign in with your Samsung account to register for the beta program.

As you can see, the Galaxy S20 series is the fourth Samsung smartphone to receive the Android 130 beta. However, the company has yet to bets test the new Android version for its foldables. We expect it to soon open the beta program for the Galaxy Z Fold 3 and Galaxy Z Flip 3. The Galaxy Note 20 series may also get one.

As for the stable update, we don’t yet have an official timeline. Rumors are hinting at a mid-October release for the Galaxy S22 series, followed by other models. But we need to wait for confirmation on that. Hopefully, Samsung will not delay the Android 13 and One UI 5.0 update much and release it publicly by the end of this month. We will keep you posted.