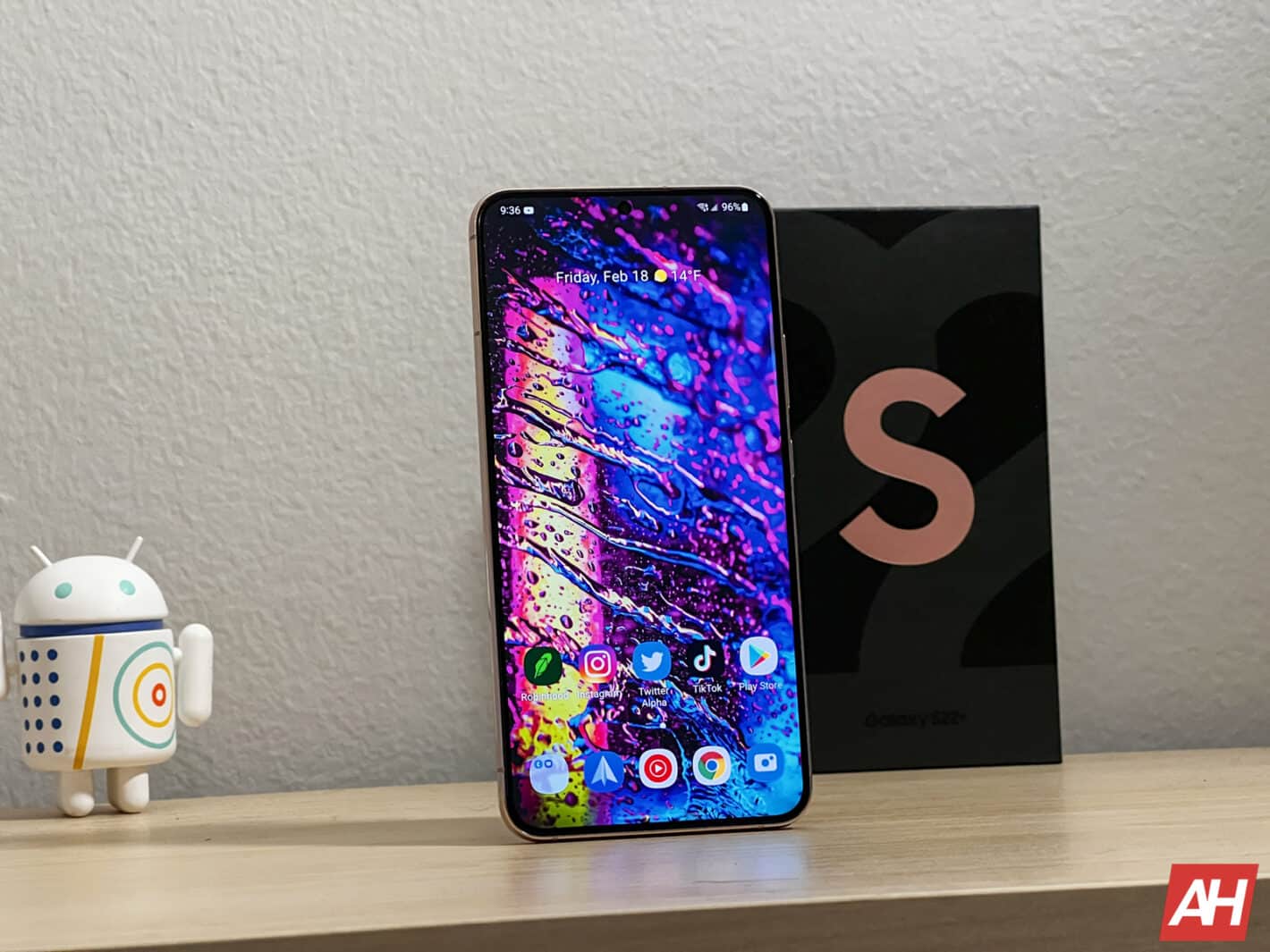 Samsung is preparing to release a new One UI 5.0 beta update for the Galaxy S22 series next week. It would be the third beta build since the company opened the beta program for its latest flagships early last month. We don’t yet have a precise date for the next release, though. Samsung simply notified to users through its Members app that Galaxy S22 units enrolled in the beta program will receive a new update next week (via). We will let you know when the rollout begins, complete with the changelog.

One UI 5.0 brings Android 13 to eligible Samsung smartphones and tablets. The company initially opened the beta program for the Galaxy S22 series in South Korea, Germany, and the US. With the second release, it expanded the availability to India and the UK as well. The firm simultaneously began beta testing the new software for the Galaxy S21 series too. Now, with the third release, we wouldn’t be surprised if more Galaxy devices join the party. The beta program is unlikely to open in more regions, though.

Since it’s a major Android OS update, there’s a lot to look forward to in One UI 5.0. Privacy Detection, Maintenance Mode, the ability to disable RAM Plus, redesigned icons, subtle UI changes, and smoother animations are just a few to name. Of course, the beta builds are a little buggy and may be unstable, but Samsung is rapidly getting the bugs fixed. The upcoming release should bring another round of bug fixes and improvements.

Stable One UI 5.0 for the Galaxy S22 series may arrive next month

Samsung offers the best software support in the Android space and you can’t argue that. The Korean behemoth, which is the world’s largest smartphone vendor and has multiple products at every price point, releases the latest security updates ahead of everyone else. It has also significantly sped up its major software releases while extending support for up to five years.

Testament to this, Samsung is now gearing up to roll out the stable Android 13 update, i. e. One UI 5.0, to its devices a whole month early than last year. We are expecting the Galaxy S22 series to pick up the big Android update in mid-October. The likes of the Galaxy S21 series, Galaxy Z Fold 4, Galaxy Z Flip 4, and others should follow soon after. Most of its eligible flagship models will probably receive One UI 5.0 before the end of this year. We will keep you posted on this.