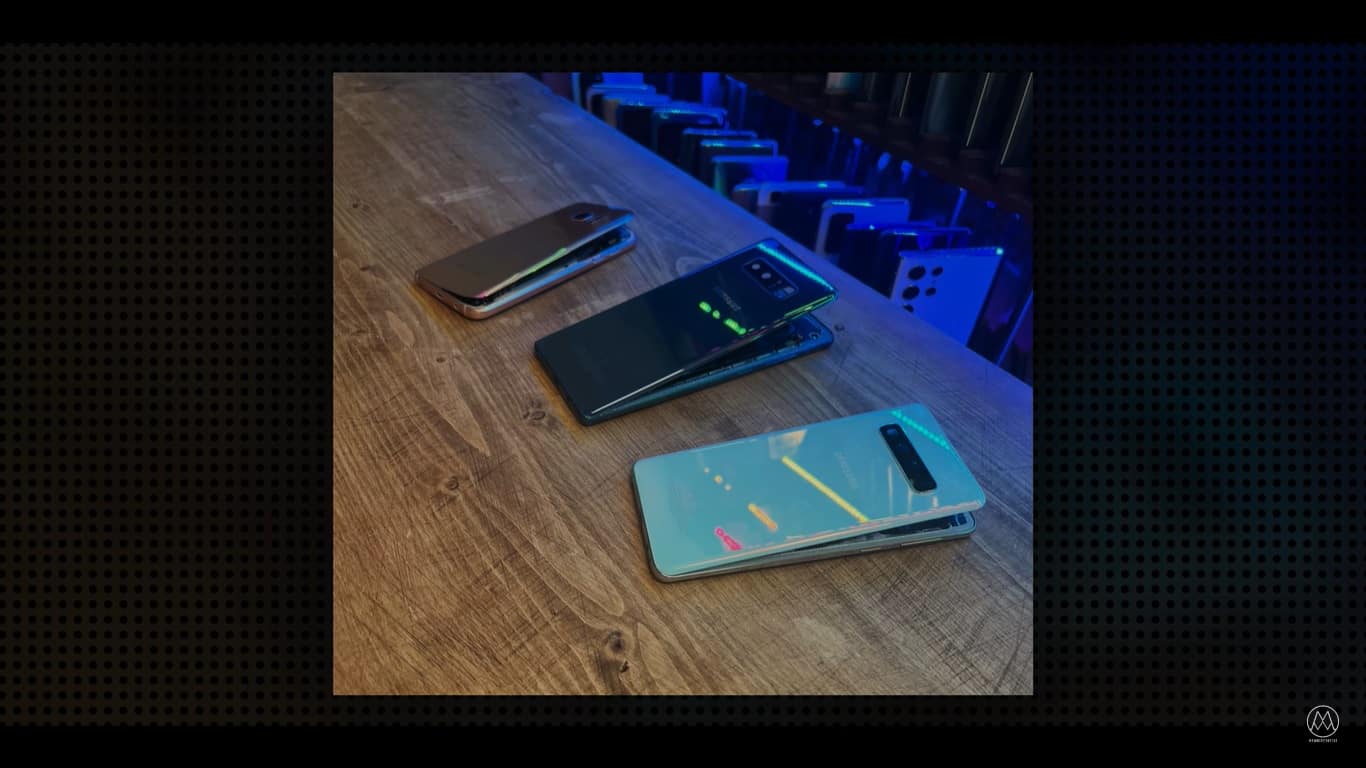 If you have an old Samsung smartphone lying around in your home, you might want to check on it right away. Popular YouTuber Mrwhosetheboss, aka Arun Maini, recently detailed a serious problem with the battery in Galaxy smartphones. They are swelling up to a dangerous level, popping off the phone’s rear panel. The problem occurs on Samsung phones at a disproportionately high rate as compared to other brands.

Arun first noticed the problem on the Galaxy Note 8 launched in 2017. Yes, the phone that succeeded the disastrous Galaxy Note 7. Samsung had to recall millions of Galaxy Note 7 units and discontinue the phone after multiple reports of battery explosions. But it appears other models have had some sort of battery problems too. Arun’s Galaxy S6 from 2015 and the Galaxy S10 from 2019 also suffered similar battery swelling.

The YouTuber tweeted about this swelling believing it could be because of the heat wave that swept the UK in June. Samsung responded immediately asking for the phones so it could dispose of them safely and also investigate the cause. While the company didn’t tell anything after taking the phones, Arun discovered that it wasn’t just his Samsung phones that had swollen batteries. The problem was much wider.

Some people with a huge collection of phones reported the issue on every Samsung model launched in 2019 or before. Hearing this, Arun went back to his phone shelf and to his shock, he found more swollen Samsung phones there. The Galaxy S8, Galaxy S10e, Galaxy S10 5G, and the Galaxy Z fold 2 (a 2020 model) all had swollen batteries. Even the Galaxy S20 FE, though he spotted that later.

Moreover, other well-known YouTubers, including MKBHD (Marques Brownlee) and JerryRigEverything (Zack Nelson), had also noticed Samsung batteries ballooning on multiple occasions. Worse yet, phones from other brands stored in the same place didn’t experience any such battery problem.

Since Mrwhosetheboss published his video, more people have confirmed the battery swelling problem on Samsung phones, including noted tipster Ice Universe. The issue seems to be affecting devices that haven’t been used or charged in a long time, but we couldn’t confirm that. Either way, with no other brands having this problem, it is clear that something is wrong with Samsung’s quality control as far as the battery is concerned. And we can’t help but recall the Galaxy Note 7 fiasco. A swollen battery can be dangerous as it can quickly catch fire or explode.

Hopefully, Samsung is investigating the issue and will provide some sort of statement on it. More importantly, we hope the company will quickly address the cause of this issue. In the meantime, you can watch Mrwhosetheboss’ video below.