Skip to content
Advertisement
Trusted By Millions
Independent, Expert Android News You Can Trust, Since 2010
Publishing More Android Than Anyone Else
7
Today
130
This Week
407
This Month
6403
This Year
123932
All Time
Advertisement 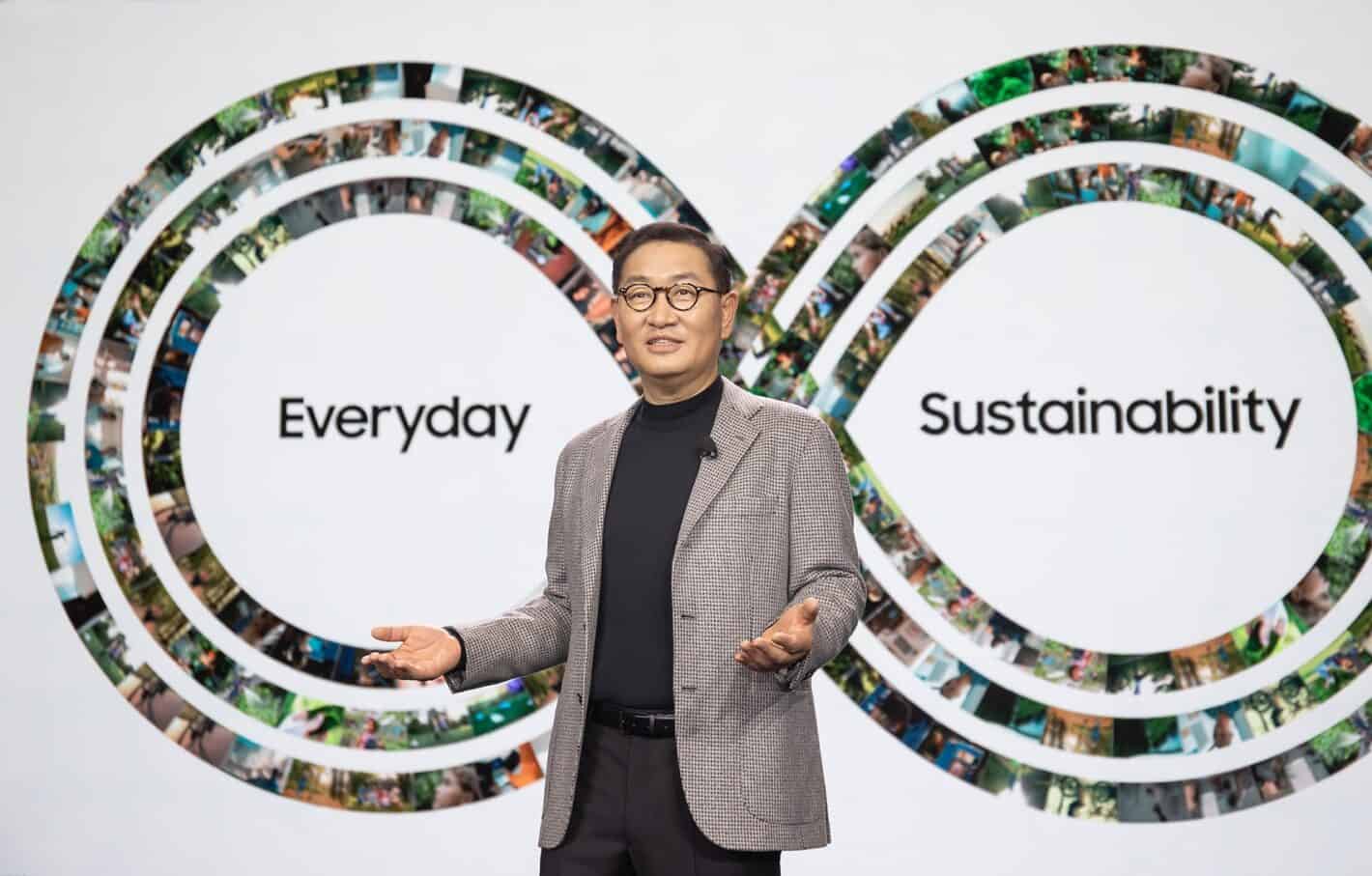 Samsung has announced its environmental sustainability plans for the future. The company has formulated a new strategy to achieve net zero carbon emissions and increase the use of renewable energy. It is also planning to invest in new technologies to develop energy-efficient products.

Samsung is aiming to achieve net zero carbon emissions by 2050

At the heart of today’s announcement is Samsung’s net zero carbon emission target. The Korean behemoth is aiming to achieve that for all operations in the Device Experience (DX) division by 2030. It includes operations across smartphones, displays, digital appliances, network equipment, and Health & Medical-related businesses.

Samsung’s enterprise-wide target for net zero carbon emission across all global operations, including semiconductor and foundry businesses, is set for 2050. While that’s a pretty wide window, the target is huge too. The company is looking to neutralize direct carbon emissions (greenhouse gases) from its production facilities as well as emissions from indirect sources such as electricity.

To achieve these targets, Samsung will invest heavily in innovative technologies for treatment facilities that reduce carbon emissions from production lines. It is considering replacing some existing processes with more energy-efficient and sustainable solutions. Moreover, the company is joining RE100, a global initiative that aims to use 100 percent renewable sources for all energy needs. Samsung plans to achieve this by 2050.

Perhaps it is aiming to hit the target outside of South Korea within the next five years — by the end of 2022 in Southwest Asia and Vietnam, 2025 in Central and Latin America, and 2027 in Southeast Asia, CIS (Commonwealth of Independent States), and Africa. The Korean firm’s operations in the US, China, and Europe already fully rely on renewable energy sources. Achieving the same in South Korea is difficult due to the country’s limited renewable energy market but Samsung hopes to do that by 2050.

Samsung today also talked about its efforts to make the Earth a better place. Energy-efficient products, including raw material sourcing to disposal and recycling, are a key to achieving that. The company is aiming to develop low-power technologies for semiconductors and electronics products. It plans to significantly reduce the power consumption of its memory chips by 2025. The Korean firm is also aiming to lower power consumption levels by about 30 percent across seven product categories — smartphones, refrigerators, washing machines, air conditioners, TVs, monitors, and PCs.

On the recycling front, Samsung has created a new Circular Economy Lab that will work toward material recycling technologies and resource extraction processes from waste. The company plans to reuse minerals extracted from all collected waste batteries by 2030. Around the same time, it also plans to use 50 percent recycled plastic in its products, with the aim to increase that figure to 100 percent by 2050.

Water conservation is another key element for environmental sustainability. To that end, Samsung aims to keep water withdrawals at its semiconductor manufacturing facilities in South Korea to 2021 levels at least till 2030, despite the water need doubling during that period. It will also restore the same amount of water as it consumes in the DX division by 2030.

Samsung also has set a target to improve its water treatment facilities and eliminate the emission of air and water pollutants during the semiconductor manufacturing process in the coming years. The company is aiming to obtain a platinum-level Zero Waste to Landfill Certification by 2025.