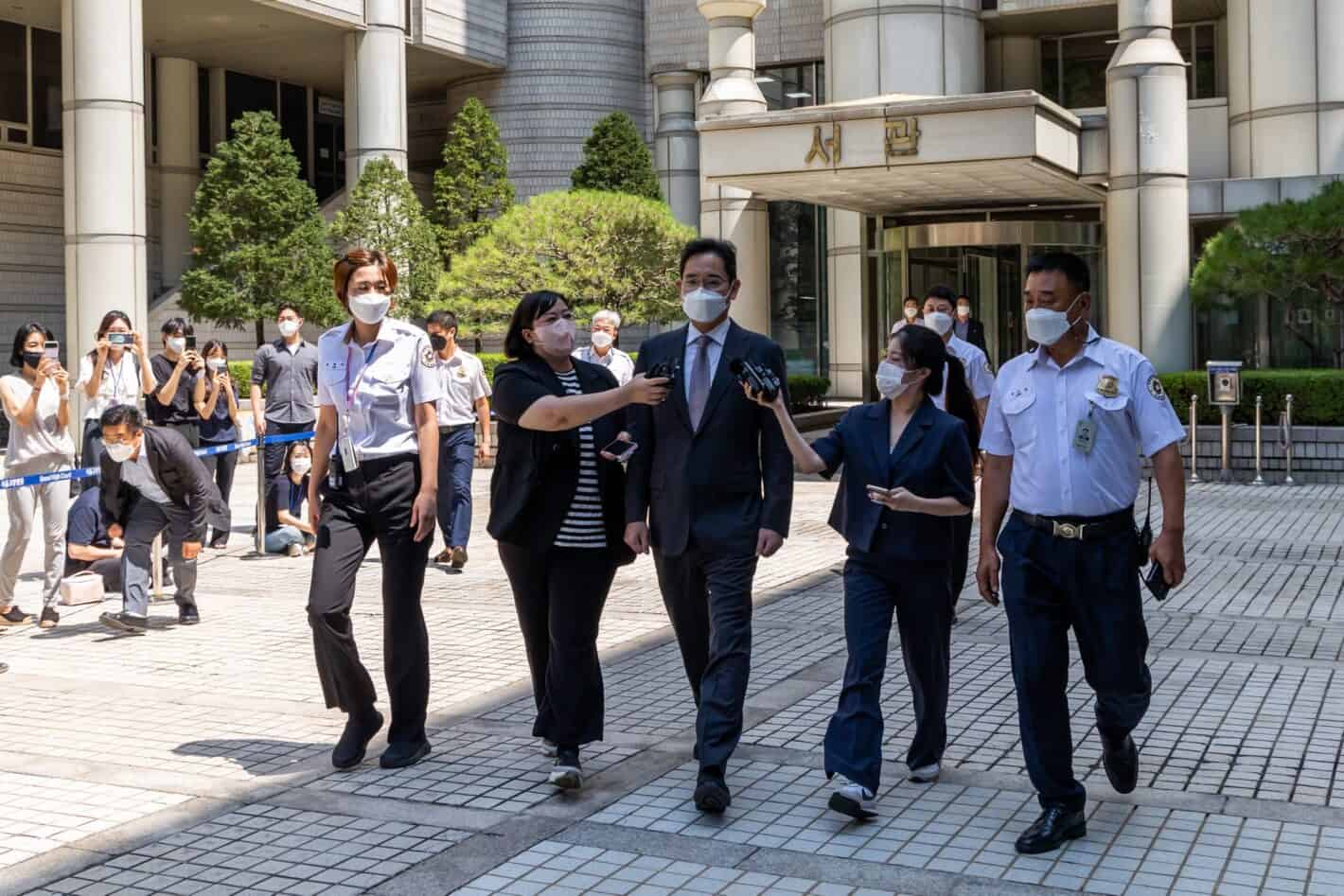 South Korean President Yoon Suk-yeol last month granted a presidential pardon to Samsung Vice Chairman and heir to the conglomerate, Lee Jae-yong. It cut short Lee’s prison sentence which he was serving after being convicted of bribery and embezzlement in 2017. And while there were minute concerns about how the public may react to freeing someone convicted of a crime, his pardon has won in the court of public opinion as well. Domestic Samsung shareholders have welcomed Lee’s return to the office, Nikkei Asia reports.

Samsung is the most valuable company in South Korea. Following the 50-to-1 stock split in 2018, which made its shares more accessible to the general public, the company has over garnered 5.9 million individual shareholders in the country. That’s a massive figure when you look at the country’s population, which is about 52 million. Almost 11 percent of South Koreans have invested in Samsung. And they all want Lee at the helm of the company, taking it to greater heights globally.

If you take into accounts other publicly traded Samsung Group companies, such as Samsung Heavy Industries and Samsung SDI, that figure rises to over 15 percent (8.1 million total shareholders). To put the number into perspective, telecom company SoftBank has the most number of shareholders in Japan (840,000). But that’s only about 0.6 percent of the country’s total population. So Samsung has a massive following in South Korea and it’s no wonder that Lee’s pardon has brought about a wave of positive energy within its shareholders’ community.

Before the presidential pardon last month, Lee was granted parole in August 2021. A public opinion poll conducted ahead of the parole showed that 70 percent of South Koreans want a pardon, so he could lead the Samsung Group again. President Yoon Suk-yeol, as well as former President Moon Jae-in, may have taken into account this public sentiment on reaching his decision.

Lee Jae-yong has resumed the leadership of the Samsung Group

With his presidential pardon effective August 15, South Korea’s National Liberation Day anniversary, Lee Jae-yong is back at the helm of the Samsung Group. Just a few days after the pardon, he attended the company’s groundbreaking ceremony for a new $15 billion R&D facility dedicated to semiconductor chips. Samsung also recently opened its largest semiconductor manufacturing unit globally. The new unit is located at its Pyeongtaek campus in South Korea. Lee has vowed to work harder to “achieve growth along with South Korean society” and he already appears to be acting on his words.