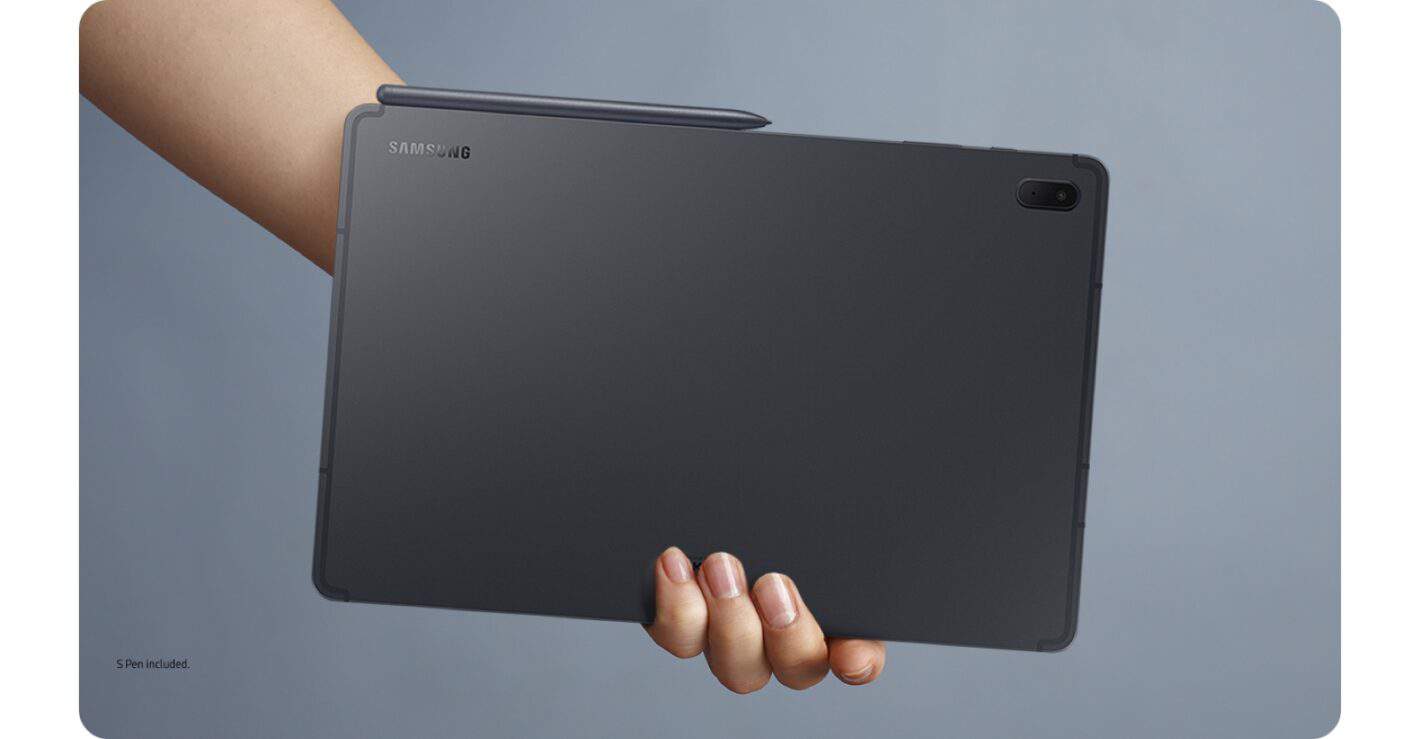 Model number SM-X506B suggests that Samsung will offer 5G on this variant of the Galaxy Tab S8 FE. The Geekbench entry also mentions 4GB of RAM but we expect multiple memory and storage configurations for the tablet. It will run Android 13 out of the box, which is reasonable at this time of the year. Samsung will ship the tablet with its One UI 5.0 custom software that it is currently beta testing. Unfortunately, there’s no telling when the device will hit the market. We will likely learn more about the Galaxy Tab S8 FE in the coming weeks.

Dutch publication Galaxy Club first spotted this Geekbench listing for the Galaxy Tab S8 FE. According to the publication, Samsung has had this tablet in the works since at least November last year. The company also has one with model number SM-X500, which appears to be the non-cellular variant. By the looks of it, Samsung began its development around the same time as the regular Galaxy Tab S8 models. However, it didn’t launch the FE model with the flagship trio.

The latest development suggests the Galaxy Tab S8 FE may arrive in a few months. Perhaps it could break cover alongside the Galaxy S23 series flagship smartphones in January or February next year. However, Samsung has reportedly canceled the Galaxy S22 FE due to supply constraints, which have worsened in recent months. So until more concrete evidence emerges, we aren’t betting that this Fan Edition tablet will see the light of day. We will keep let you know as and when we have more information.