Skip to content
Advertisement
Trusted By Millions
Independent, Expert Android News You Can Trust, Since 2010
Publishing More Android Than Anyone Else
7
Today
121
This Week
588
This Month
6556
This Year
124083
All Time
Advertisement 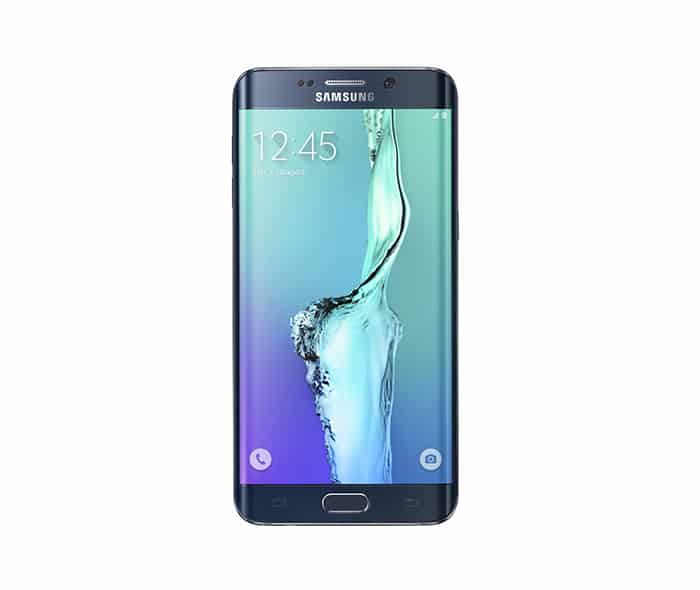 According to the Dutch publication GalaxyClub, the vanilla Galaxy S6 is receiving the update with firmware version G920FXXU6EVG1 in Europe. That for the Galaxy S6 Edge is G925FXXU6EVG3 and Galaxy S6 Edge+ is G928FXXU5CVG3. The update is available to both carrier-locked and unlocked units in the region. A global rollout may have already begun too.

The official changelog for this update doesn’t mention anything. It only contains the generic pointers that mention device stability improvements, bug fixes, new and/or improved features, and other performance improvements. But the seven-year-old phones many get getting the undetailed GPS fix that Samsung rolled out to the other discontinued devices last month. While the company didn’t tell much about the fix, it appears to be important enough to roll out to these years-old devices.

As expected, Samsung isn’t seeding anything else here. Not even a new security patch, let alone a new Android version. The Galaxy S6 and Galaxy S6 Edge remain on the June 2018 security release while the Galaxy S6 Edge+ last received the August 2018 security patch. All three models debuted with Android 5 Lollipop and received updates till Android 7 Nougat. Back then, Samsung only offered two major Android OS updates to its flagship models. It now offers four of those.

The GPS fix is the only change the Galaxy S6 phones are getting with the latest release. The size of the OTA (over the air) package also reflects that, measuring just above 12MB for the Galaxy S6 Edge+. That said, the Galaxy S8 series received the same update with an OTA package weighing 420MB.

Nonetheless, if you’re still rocking any of these Samsung phones, we recommend you upgrade to a newer model. The Galaxy S6 series hasn’t received new security updates in years and is vulnerable to privacy and security threats. But until you upgrade, make sure to install this update as soon as you can. As usual, the new patch will roll out to all eligible units globally over the next few days. You will receive a notification once the OTA package hits your unit. You can also manually check for updates from the Settings app.