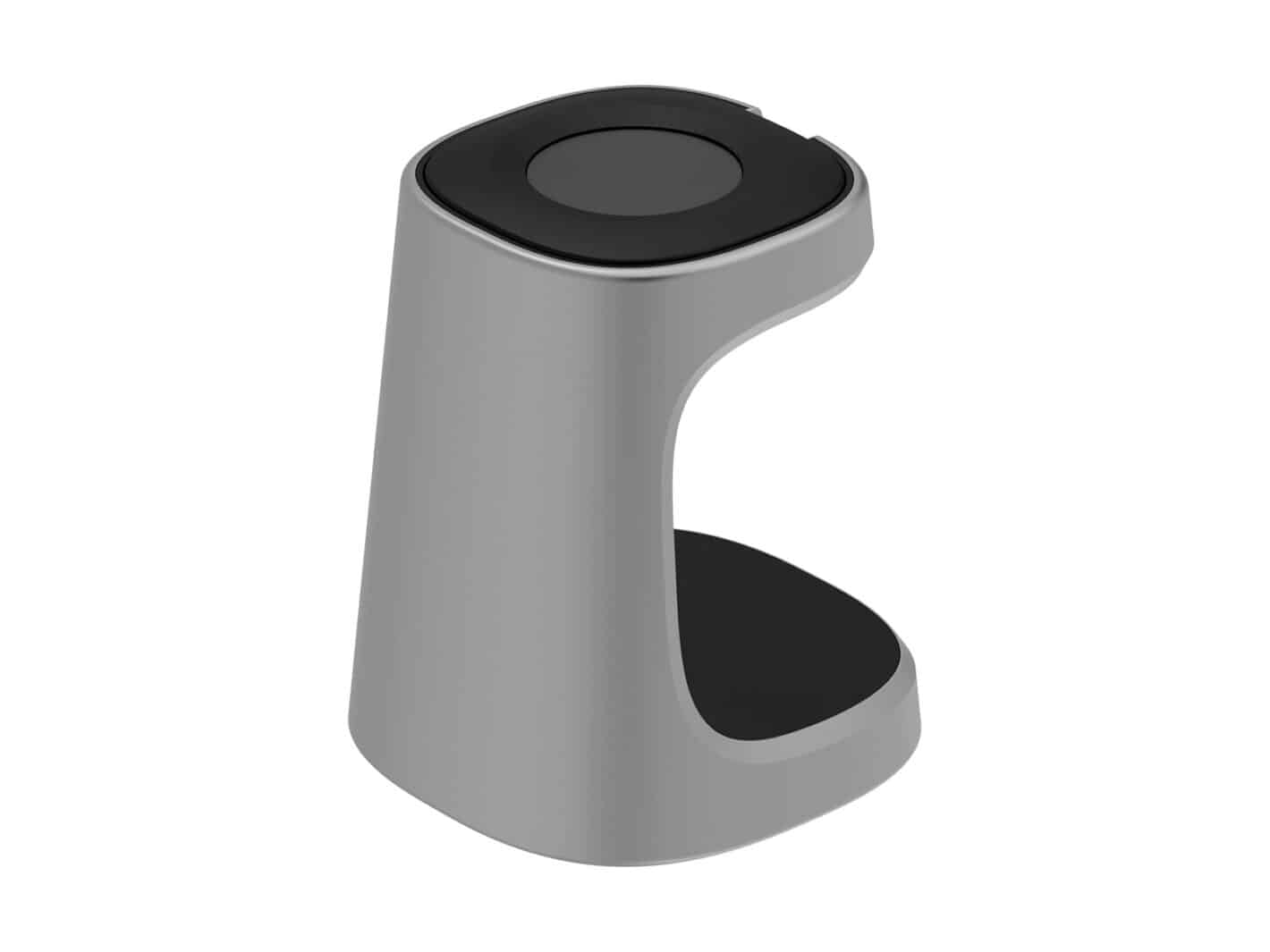 Samsung’s newly launched Galaxy Watch 5 Pro has a major design issue. Its strap prevents the watch from sitting flat on top of a wireless charging pad. As such, it is incompatible with most charging solutions, even the ones sold by Samsung, such as the Wireless Charger Duo. The company gave out this charger as a pre-order gift to buyers but it can’t charge the Galaxy Watch 5 Pro unless you go through some hoops and loops. The Korean firm is now looking to solve this issue with a new wireless charger.

The official website for Samsung USA recently listed a new product called the Galaxy Watch Charging Cradle (via). This product has a raised charging pad where the watch can sit. The straps will hang free as the raised pad has enough room under it. Since the straps don’t bend, they prevent the watch from sitting on the surface of a flat charger.

This charging cradle has a recessed surface where the watch will sit flush. It also seems to have an LED indicator to notify you when the watch is fully charged. However, this solution only partially solves the design issue with the Galaxy Watch 5 Pro, though. While you’ll be able to comfortably charge the watch, you can use Wireless PowerShare. The latter is a feature that lets you charge compatible wireless devices such as watches and earbuds by borrowing energy from a supported smartphone, such as the Galaxy S22 Ultra. But something is better than nothing. 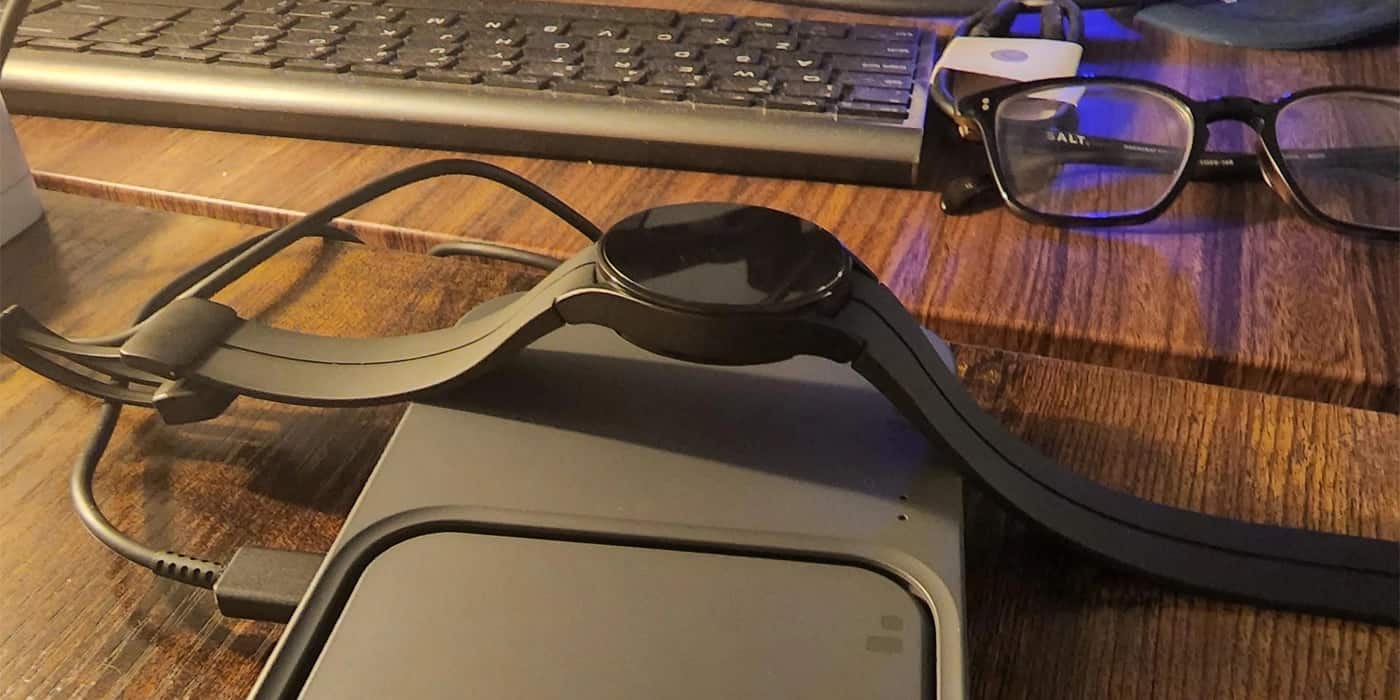 Samsung seems to have designed this charging cradle specifically for the Galaxy Watch 5 Pro. Because no other Galaxy Watch has ever had this problem. It appears to be a design oversight with the company’s latest model. Ever since the new watch reached consumers, reports of this design issue started coming in. People came up with unique workarounds such as tightly wrapping the straps around the charging pad.

Some users got into designing their own wireless charger for the Galaxy Watch 5 Pro. Perhaps Samsung took inspiration from one such user-made charger design to make this raised charging cradle. Unfortunately, the listing on the company’s website doesn’t include any other info. So we can’t tell when it’ll be available and how much Samsung will charge for it. We will let you know when we have more information.

Meanwhile, here are a few third-party strap options for your Galaxy Watch 5 Pro if you aren’t comfortable with the official solution. Some of these straps will also solve this design issue without you needing to buy the new charging cradle. You’ll be able to use Wireless PowerShare as well. 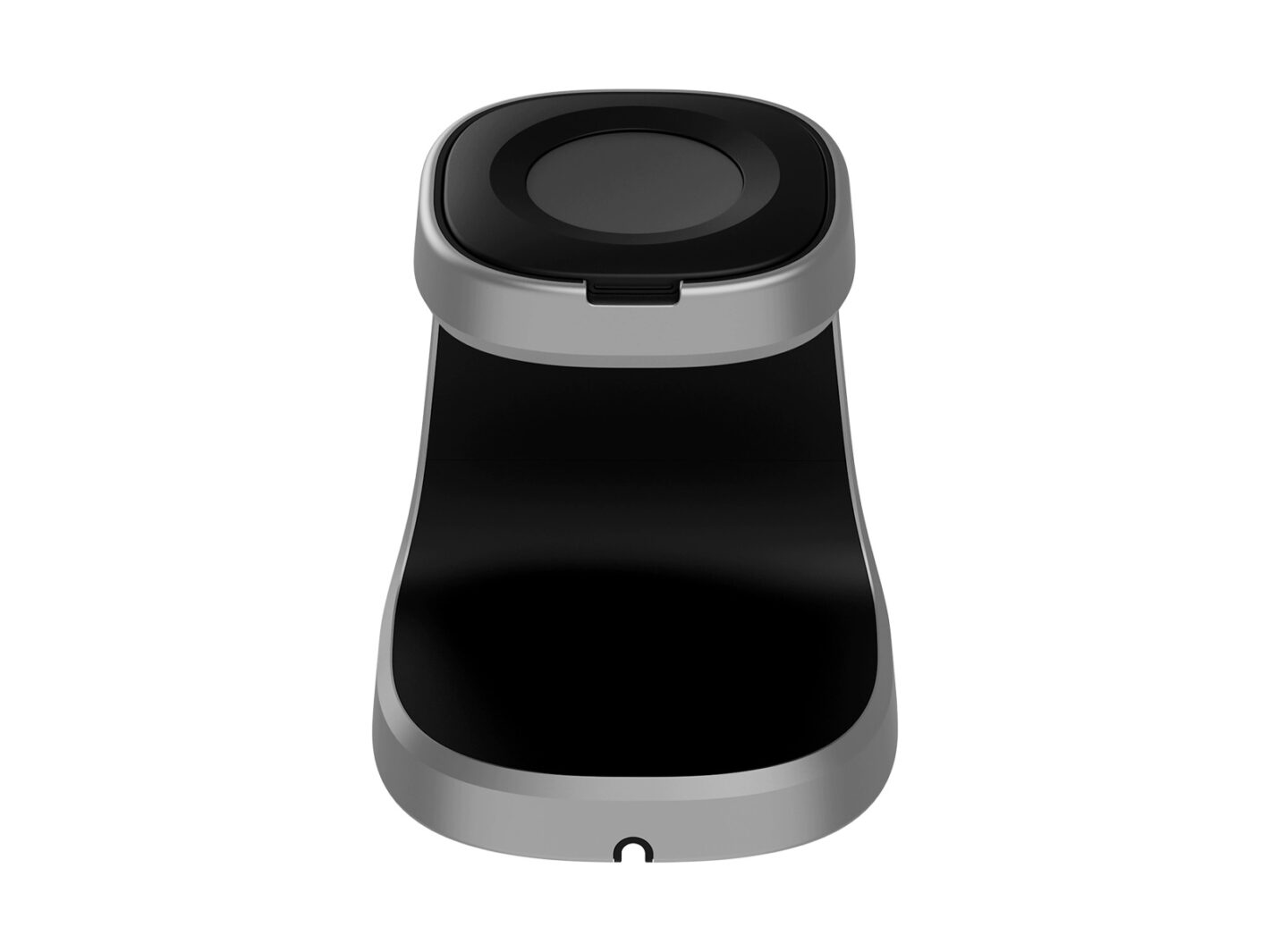 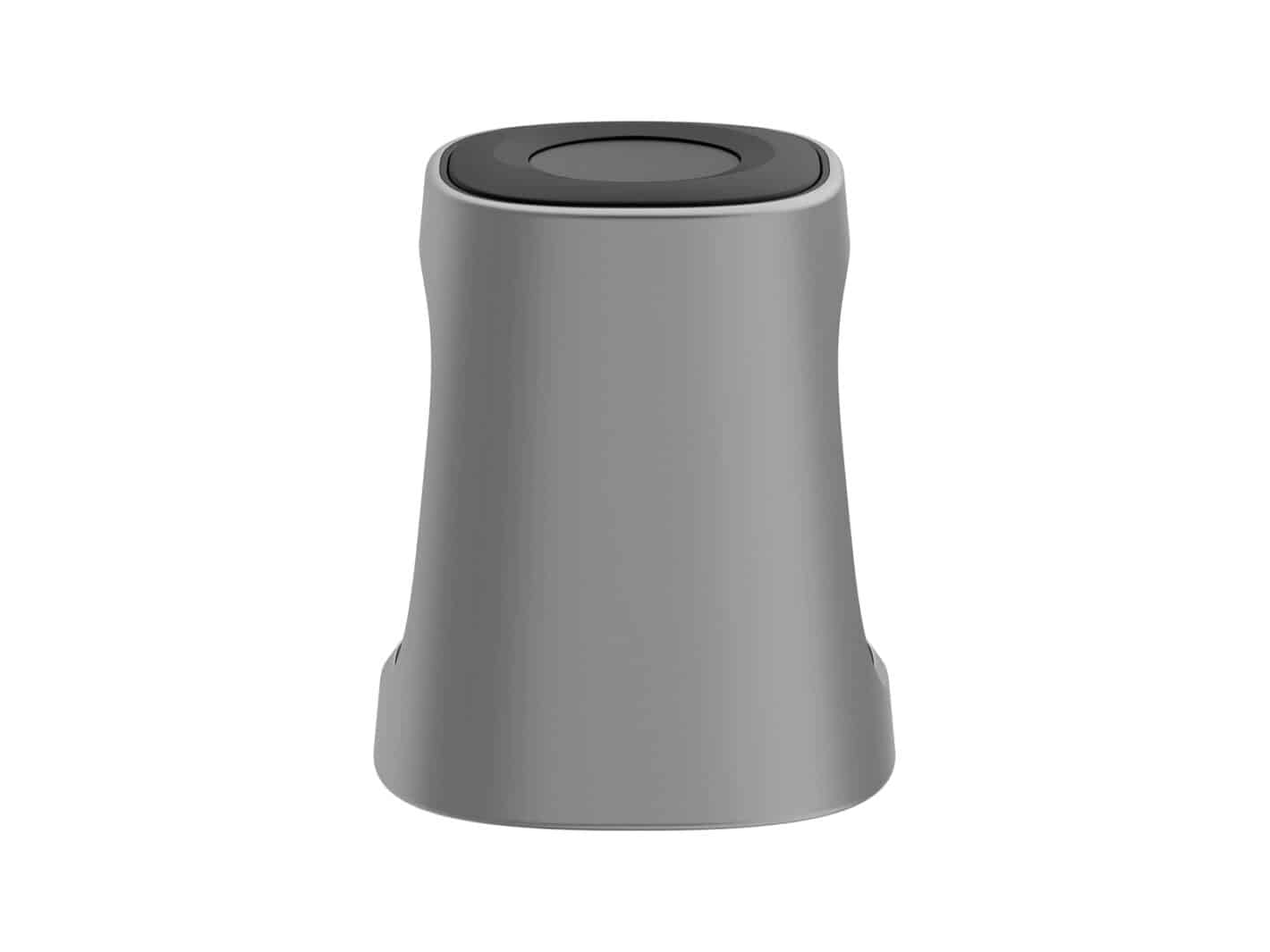 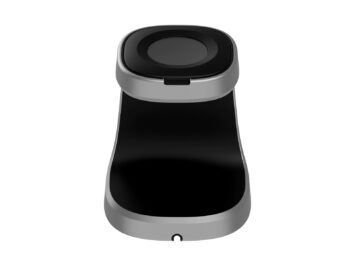 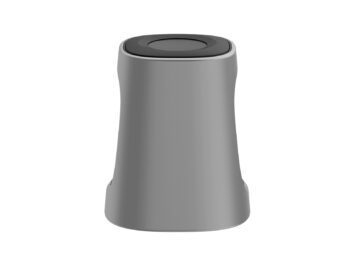