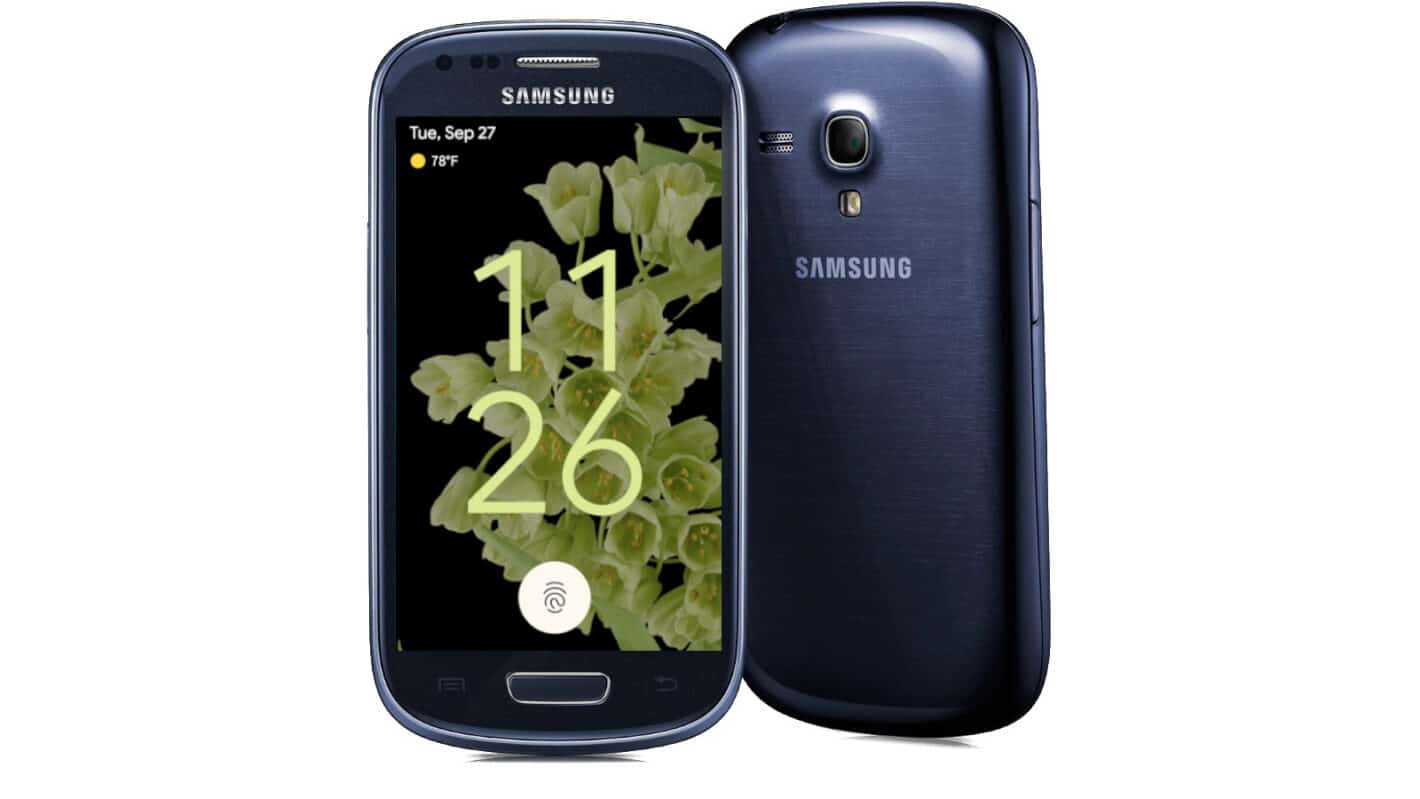 We all know that countless phones are decommissioned well before their time. They lose software support from their companies and wind up taking space on shelves, in drawers, or in landfills. However, thanks to custom ROMs, older devices can have a second life. For example, it’s now possible to get Android 13 on the Galaxy s3 and the Note2, according to Android Police.

Talk about the good old days! These phones were released back in 2012, and the mobile tech landscape has changed drastically since then. The Galaxy S3 launched with a 4.8-inch 720p display, 1GB of RAM, Android 4.04 (Jellybean), a 32nm Exynos 4412, and an 8MP single rear camera.

The Galaxy Note2 had a larger 5.5-inch display with the same resolution, the same processor,  a newer version of Android (4.1.1), double the RAM, and an 8MP camera as well. These were at the top of the pecking order back in those days. Now, their specs seem extremely paltry.

Obviously, this update isn’t exactly arriving through an OTA. You’ll only be able to get Android 13 on your Galaxy S3 through LineageOS. This is a rather famous custom Android ROM, and it’s brought the latest version to plenty of older devices.

Not only that but LineageOS is still in the early developmental stage. This means that it’s not fully stable. You’ll need a lot of expertise in order to pull this off.

If you manage to get the ROM on your phone, then expect to see several bugs and hiccups in the software. It’s HIGHLY unlikely that you’d be using a Galaxy S3 as a daily driver, but avoid trying to flash this ROM on a phone that you don’t plan on losing.