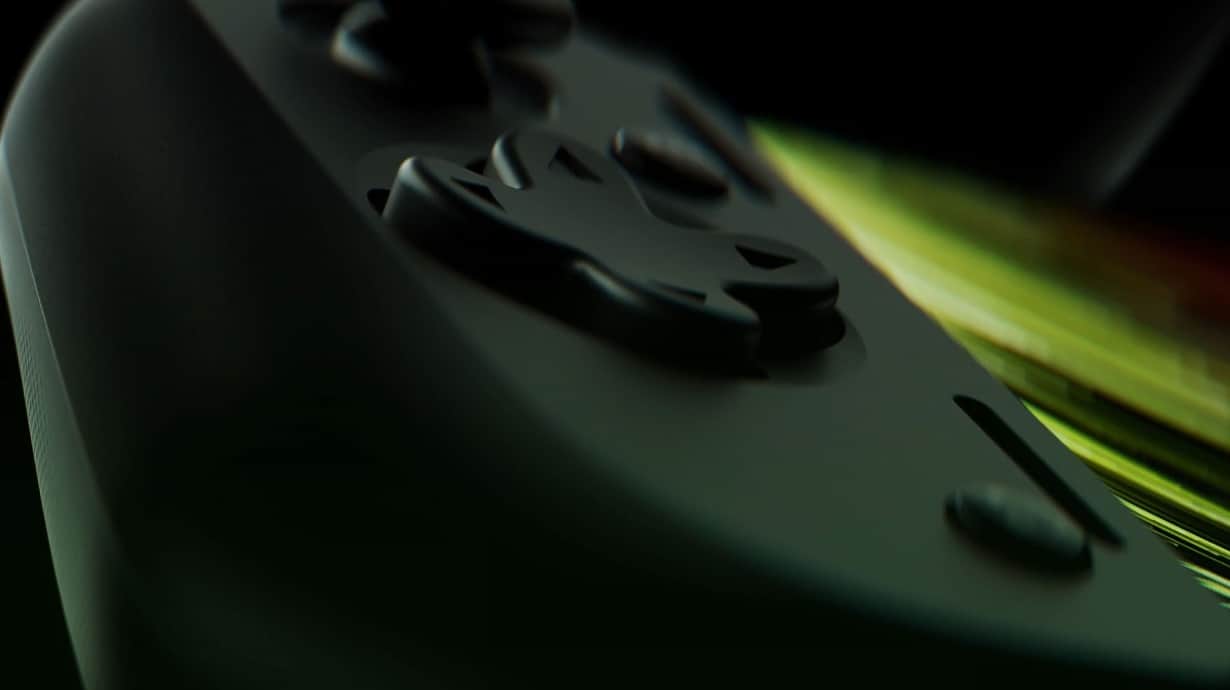 Razer is fast on the heels of Logitech’s recently unveiled G Cloud gaming handheld with a gaming handheld of its own called the Razer Edge 5G. The world’s premiere gaming and lifestyle brand is partnering with Verizon and Qualcomm to launch the device, providing gamers with a way to play games on the go. Although Razer has yet to give out any details on the Edge 5G handheld, it did reveal the announcement this morning through Verizon, who teased the device during its Mobile World Congress Las Vegas event.

The Razer Edge 5G is built on Qualcomm’s G3X Gen 1 gaming platform. And naturally, it’ll be using Verizon’s 5G internet to stay connected for most gaming experiences. In addition to the Razer Edge 5G, Verizon also announced another product in partnership with Qualcomm. A ‘Verizon Router’ that offers Tri-Band WiFi 6E connectivity.

The device is designed for cloud gaming, but it’ll also allow you to play games installed on the device locally. Since it runs on Android those games will come from the Play Store, most likely, but there is yet another alternative. Streaming games from your Xbox console.

There is next to no information about the Edge 5G from Verizon’s blog post. But a tweet from George Koroneos includes a brief teaser clip of the handheld. In it, you can see the official Xbox branding at the end. Koroneos also mentions streaming games from your console. So one can assume that the Edge 5G is built to allow game streaming both from Xbox Game Pass and from Xbox consoles.

Chances are it’ll also support NVIDIA GeForce NOW. And like the G Cloud, it should also support Stadia through the Android app. Though it seems clear the main focus will probably be on Game Pass. Razer is poised to announce the handheld at its upcoming RazerCon 2022 event happening on October 15. Until then, gamers have to wait for any more specifics.

BREAKING: @Verizon, @Razer and @Qualcomm are teaming up on the world’s first 5G mobile gaming handheld—Razer Edge 5G! It will allow you to play your favorite games regardless of whether you are gaming in the cloud, on an app or streaming from your console. https://t.co/TYPw5xFyeF pic.twitter.com/F9Vg3CfABl