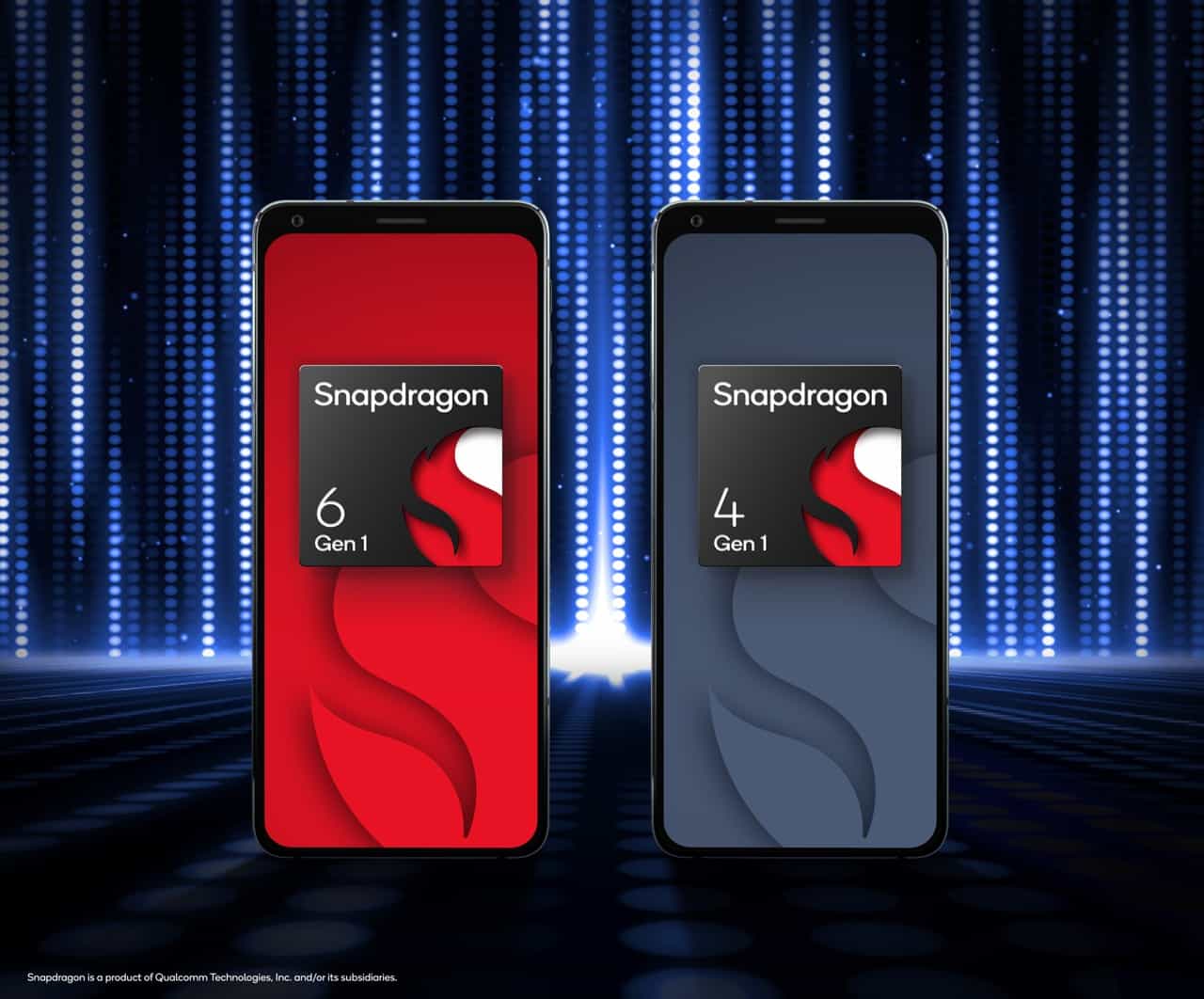 Qualcomm is finishing off IFA this year by announcing two new processors: the Snapdragon 6 Gen 1 and Snapdragon 4 Gen 1. These are going to be seen in the more affordable smartphones that will hit the market in the coming months.

Qualcomm says that the Snapdragon 6 Gen 1 will be available in devices starting in Q1 2023. While the Snapdragon 4 Gen 1 devices will start seeing in Q3 2022 – which, as a reminder, ends on September 30. So it’s going to be real soon. 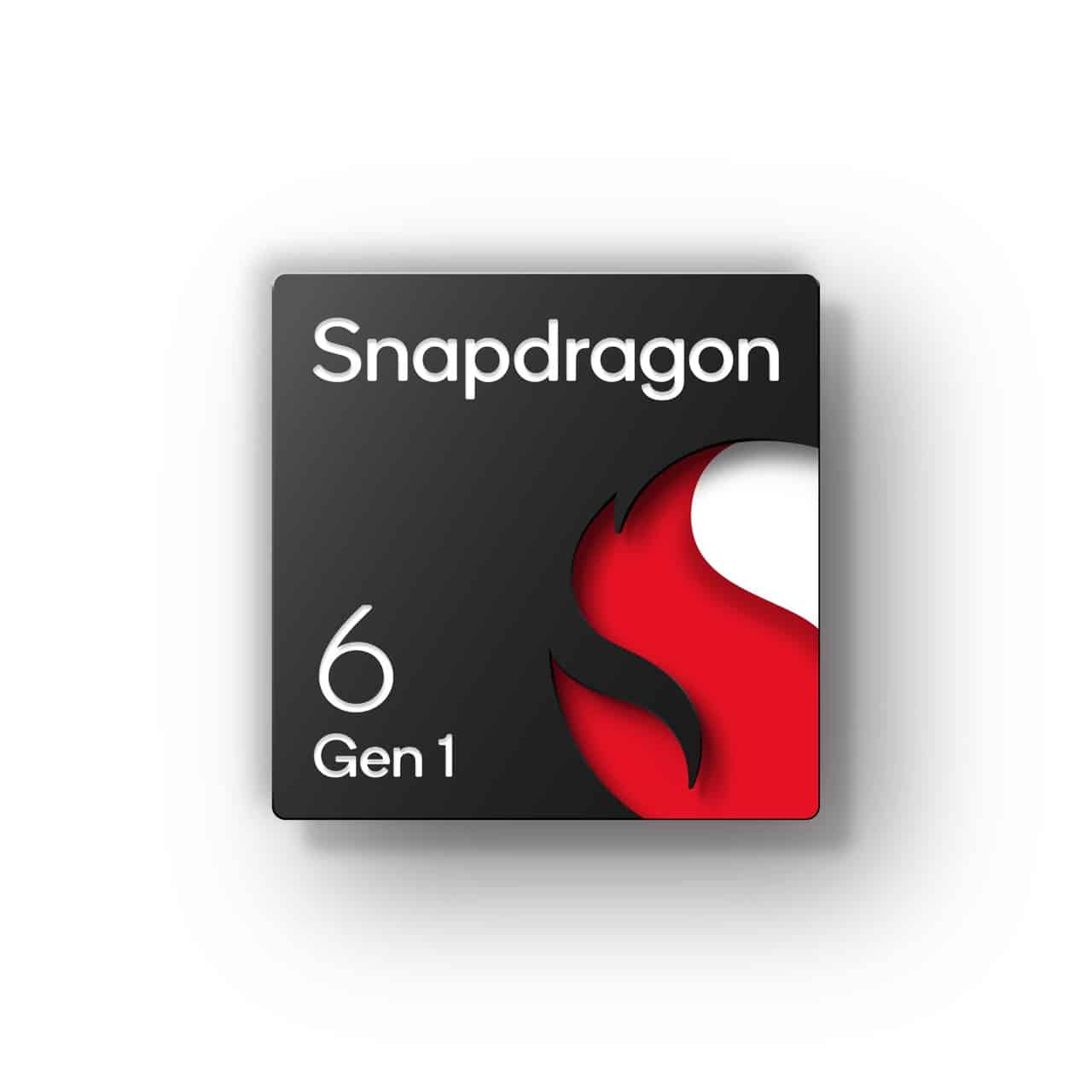 The Snapdragon 6 Gen 1 stands as a step down from the Snapdragon 8-series, so it’s the upper-end of the mid-tier smartphone range. And with this new chipset, you’re going to have triple ISP included, which allows for illuminating capture from three cameras at once with gigapixel speeds. Users can use up to 108-megapixel photos and capture video with computational HDR via support for staggered HDR image sensors. That’s a first for the Snapdragon 6-series.

It also includes the 7th Gen Qualcomm AI Engine, which enables up to 3x improved AI performance compared to its predecessor. Qualcomm says that you’ll get 35% quicker graphics rendering and 40% faster processing than its predecessor. And it can also do HDR gaming at 60+ fps.

It is powered by the Snapdragon X62 5G Modem-RF system, which allows for global connectivity with support for 3GPP Release 16 and up to 2.9Gbps peak speeds on 5G.

Motorola has confirmed that it will be using the Snapdragon 6 Gen 1 in an upcoming device, though that actual device has not been confirmed. Motorola’s head of strategy and chief of marketing officer, Francois La Flamme stated, “At Motorola, we strive to deliver smarter technology to our consumers, and we are proud to have Qualcomm Technologies alongside us in this journey. As a company, we will continue to find the perfect balance between performance and affordability by utilizing the Snapdragon 6 Gen 1 Mobile platform in the future.”

Qualcomm expects devices with the Snapdragon 6 Gen 1 to come out around Q1 2023, so we have some time before this phone is announced. 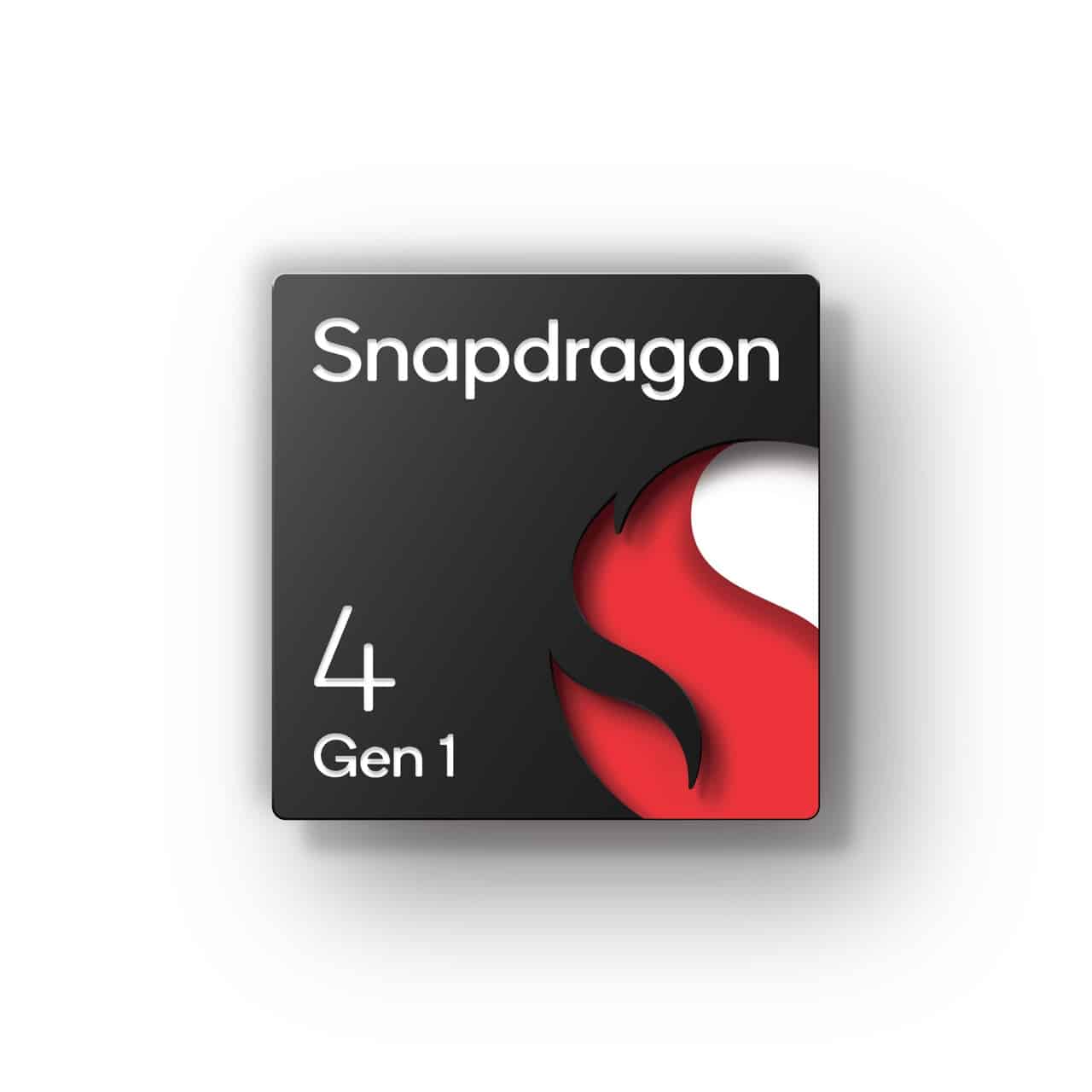 While both processors offer the most advanced technology solutions available for mid-tier and mass-volume smartphones, the Snapdragon 4 Gen 1 offers impressive performance and AI as well. That is going to make interactions with your device seamless and intuitive. You’ll also see some improvements to the photography with this chipset. It does include a triple ISP and Multi-Frame Noise Reduction for improved photos.

Qualcomm says that this is the first 6nm 4-series chipset from the company, and that allows the Snapdragon 4 Gen 1 to have a 15% improved CPU and up to 10% enhanced GPU, compared to the previous version. This is going to allow users to multitask smoothly and enjoy immersive entertainment.

The Snapdragon 4 Gen 1 has the Snapdragon X51 5G modem-RF system which will give users 2.5Gbps peak 5G downloads speeds. There’s also FastConnect 6200 for premium 2×2 WiFi and Bluetooth. Making it a very impressive chipset.

iQOO has already confirmed that they will be using the Snapdragon 4 Gen 1 in its upcoming Z6 Lite smartphone. iQOO India’s chief executive officer, Nipun Marya stated that “based on our long-lasting collaboration with Qualcomm Technologies, we can’t wait to introduce our upcoming new iQOO smartphone adopting the new Snapdragon mobile platform.”

Qualcomm says that devices based on the Snapdragon 4 Gen 1 will start arriving in Q3 2022, so any day now.