Skip to content
Advertisement
Trusted By Millions
Independent, Expert Android News You Can Trust, Since 2010
Publishing More Android Than Anyone Else
24
Today
175
This Week
260
This Month
6292
This Year
123824
All Time
Advertisement 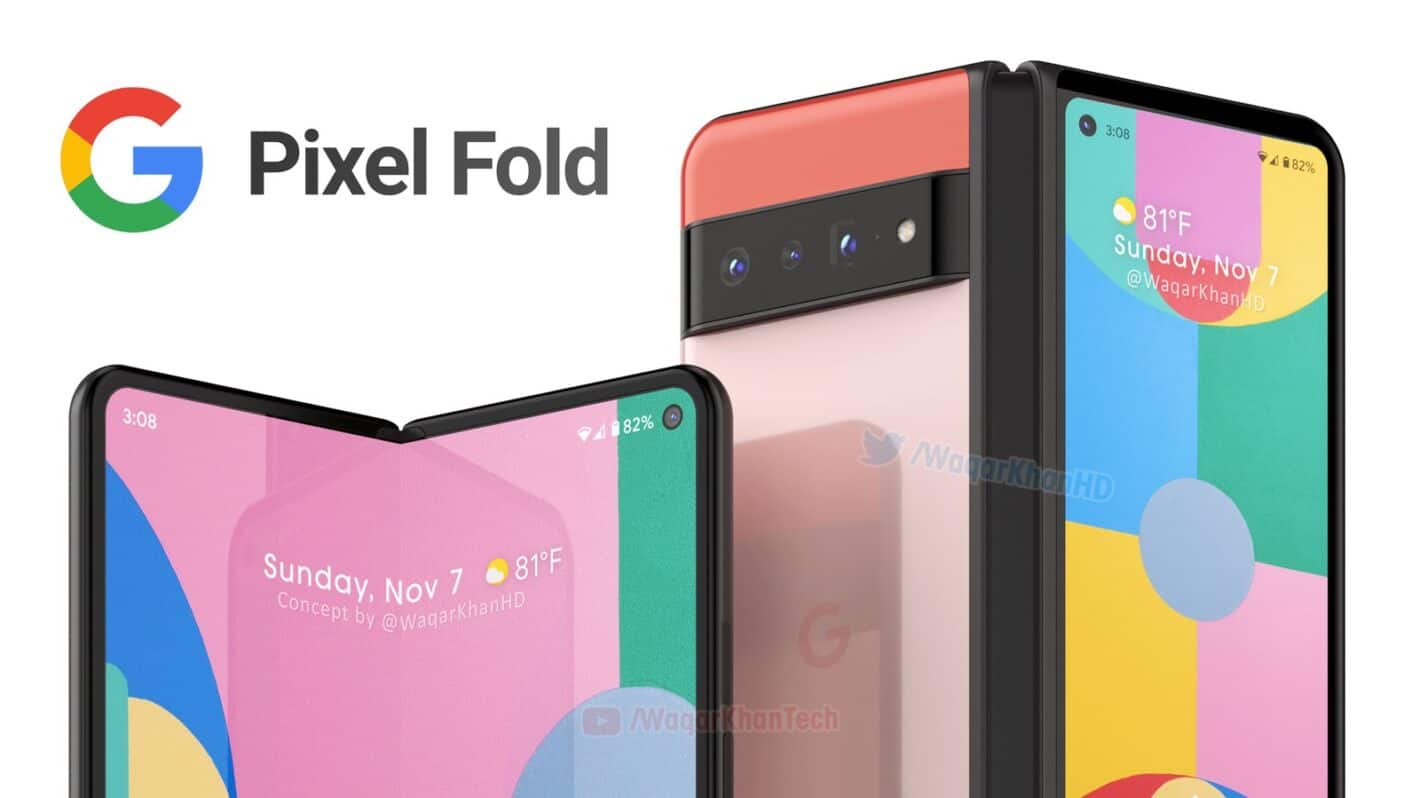 There was no Pixel fold announcement this year, and fans were pretty disappointed. However, that doesn’t mean that it’s dead. There are new leaks and rumors regarding this elusive device. Case and point, there’s a new leak that points to a possible second Pixel foldable phone to launch.

We know what you’re thinking: “Why the heck are we covering news about a second Pixel foldable when Google hasn’t given us a first?” That’s going to be the question on everyone’s lips until we get some solid information about what Google is planning on doing.

However, this might actually be a good sign for the company. Previously, the company stated that it delayed the Pixel foldable because it wanted to make the device right before shipping it out. Ostensibly, if the company is working on a second device, then it means that it finished working on the hardware, and it’s ready to start making some final devices.

Suffice to say, if Google is working on a second Pixel foldable, we can expect the company to follow in Samsung’s footsteps. This means that we can expect a notebook foldable along with a clamshell foldable. Right now, it’s tough to say because we don’t have much to go on.

Developer Kuba Wojciechowski looked through the code in the latest Android 13 QPR and they were able to find some strings that point to a new device. This device is codenamed “Felix”, and we all expected this to be the Google Pixel 7a.

However, Wojciechowski discovered the HAL for the camera, and that refers to two interesting bits of code. For starters, it refers to inner and outer cameras. Also, it refers to open and closed states. These point to this Felix” device also being a foldable phone.

Right now, we don’t have much information on this upcoming phone, so there’s no telling what to expect. However, don’t be surprised if you see the rumors and leaks pick up over the next couple of months.